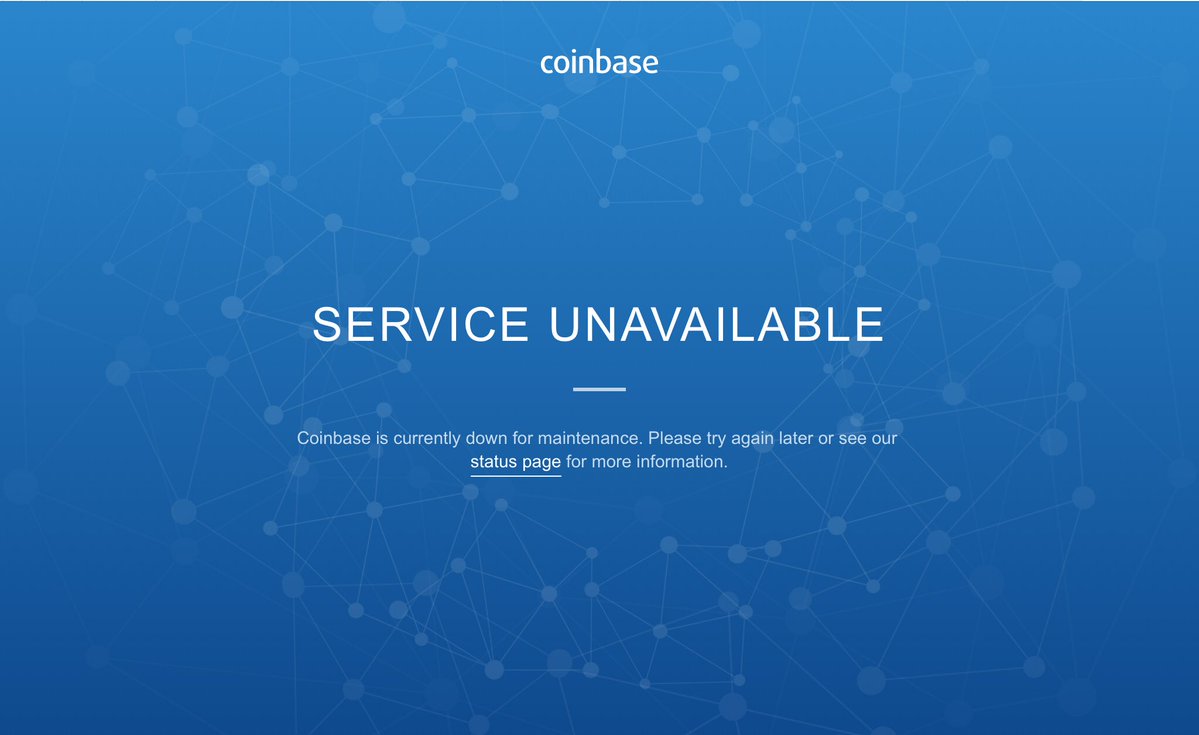 The price of Bitcoin has reached insanely ridiculous levels in the past few weeks, and no one knows exactly why. And as the popular blockchain cryptocurrency continues its surge, the Coinbase app for iPhone has now risen to the top of the free apps chart in App Store.

Bitcoin’s price has risen stratospherically in the past few weeks: at press time, the value of the Bitcoin network was just over $250 billion. As measured by CoinDesk data, Bitcoin dropped about 6% in the last six hours today, falling briefly below $15,000. To put that in context, the cryptocurrency was trading below $300 less than two years ago.

On Coinbase’s GDAX exchange, prices shot up to almost $20,000 from $16,000 in about 90 minutes on Thursday, before sinking back down. Some folks even expect Bitcoin to be worth $1 million soon. That may as well be a preposterous proposition but no matter how you look at it, the Bitcoin craze apparently shows no sign of slowing down.

At one point so many people were trying to buy Bitcoin that exchanges were crashing due to unprecedented trading volume and demand. Fun fact: the Coinbase service now has more customers than Charles Schwab and has opened as many as 300,000 accounts in a day.

The Coinbase app is available for free in App Store.