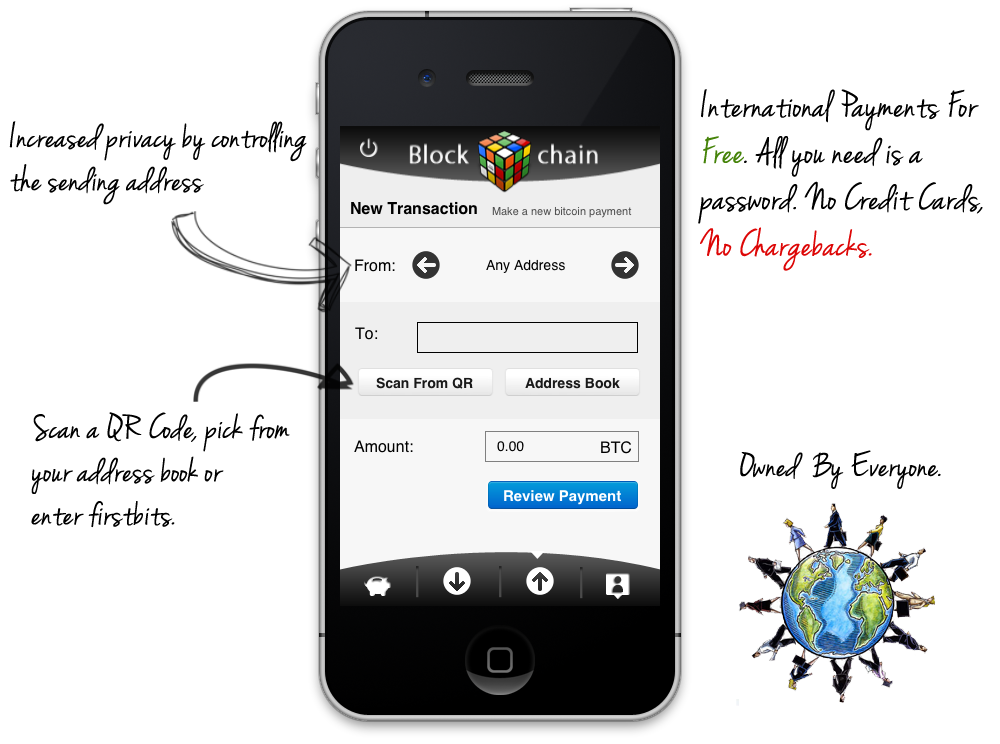 Good news for iPhone and iPad users that are into cryptocurrencies. Following the unveiling of iOS 8 during Apple’s WWDC keynote yesterday, the company has updated its App Store review guidelines with a new section dedicated specifically to virtual currencies.

It seems that after pulling the Bitcoin wallet app Blockchain, and other crypto wallet-related titles from the App Store, Apple has had a change of heart. It’s now ready to accept applications that deal in the transmission of virtual currencies—at least to a limited degree…

BusinessInsider made the spot:

The new clause under section 11.17, which was flagged by folks on Twitter like investor Bill Lee today, reads:

Apps may facilitate transmission of approved virtual currencies provided that they do so in compliance with all state and federal laws for the territories in which the app functions.

Although Apple has never communicated a hardline policy against apps that deal in the transmission of virtual currencies, like Bitcoin or Dogecoin, it does have a track record of standing against them. And this guideline change is really the first time we’ve seen otherwise.

It’s still unclear what the impact of this new rule will be, as developers have yet to try submitting wallet apps since the update. It could, however, slow the line of cryptocurrency enthusiasts leaving iOS for Android and other platforms that are more open to related apps.