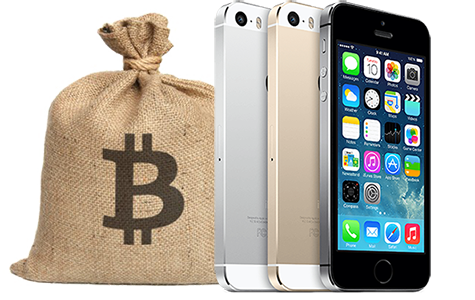 Apple can’t make up its mind. Just months ago, it pulled all Bitcoin wallet apps from the App Store after enacting a policy against all apps using the virtual currency. Now, it has reversed that decision and is allowing apps based the virtual currency back into the App Store. As reported by The Next Web, at least one app has already made its return to the storefront. Take a look… 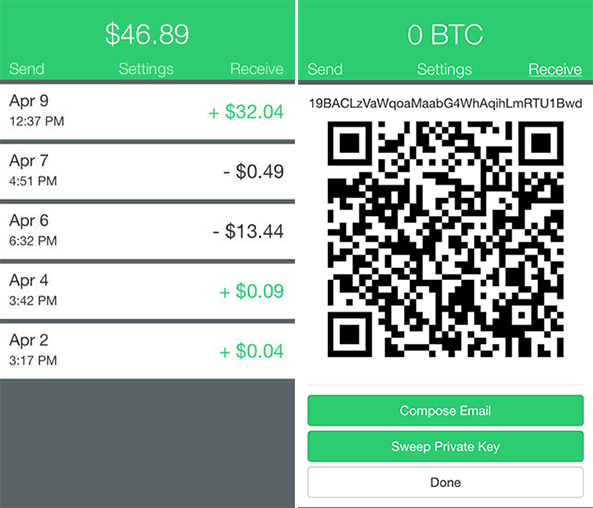 Coin Pocket is the first standalone Bitcoin app to reappear on the App Store. The basic Bitcoin wallet app is fairly basic, but it allows users to send and receive Bitcoin from iOS devices. Its other feature including the ability to check prices, a built-in QR code scanner, collect and encrypt private keys, multiple sources for BTC to USD conversion and more. The app is free for iPhone and iPad.

It appears that Apple is also allowing apps to make use of Bitcoin for in-app payments, bypassing the 30% cut that the company normally collects on in-app purchases. The gift card app eGifter lets you purchase gift cards using Bitcoin, which essentially creates the possibility to use Bitcoin as a payment method while shopping on your iOS device for brands like Walmart and more.

We will likely see a wave of new and returning Bitcoin apps on the App Store in the days and weeks ahead. Blockchain was one of the most popular offerings before Apple removed the app, with over 120,000 downloads and thousands of transactions. For those unfamiliar, Bitcoin is a decentralized, virtual currency that is open source and based on a peer-to-peer payment system.

Are you glad that Apple relaxed its Bitcoin policy on the App Store?