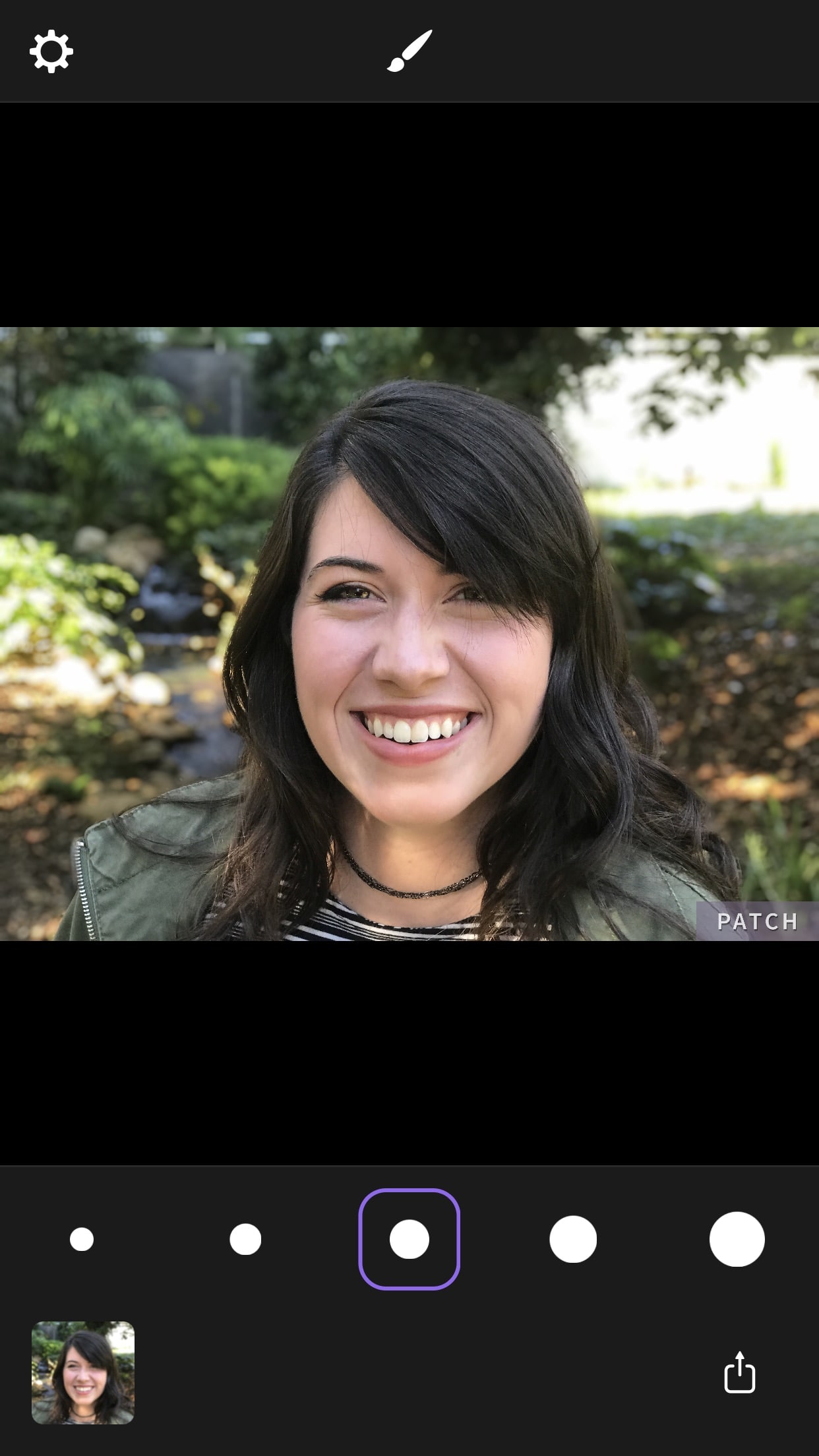 With the introduction of the iPhone 8 Plus and iPhone X, Apple is putting more phones into the hands of consumers that are capable of taking photos with a bokeh effect dubbed Portrait Mode. While these phones are becoming more and more common, there are still a large number of people using phones that are not equipped to take these sort of photos. Patch is one of a few options that allow you to create photos with a Portrait Mode effect on any iPhone.

When using patch, first select the photo you wish to transform via an after-shot bokeh effect. It is best if you decide on a photo with a very prevalent foreground subject such as a portrait shot. When you decide on a photograph to use, you can select it within the Patch app. 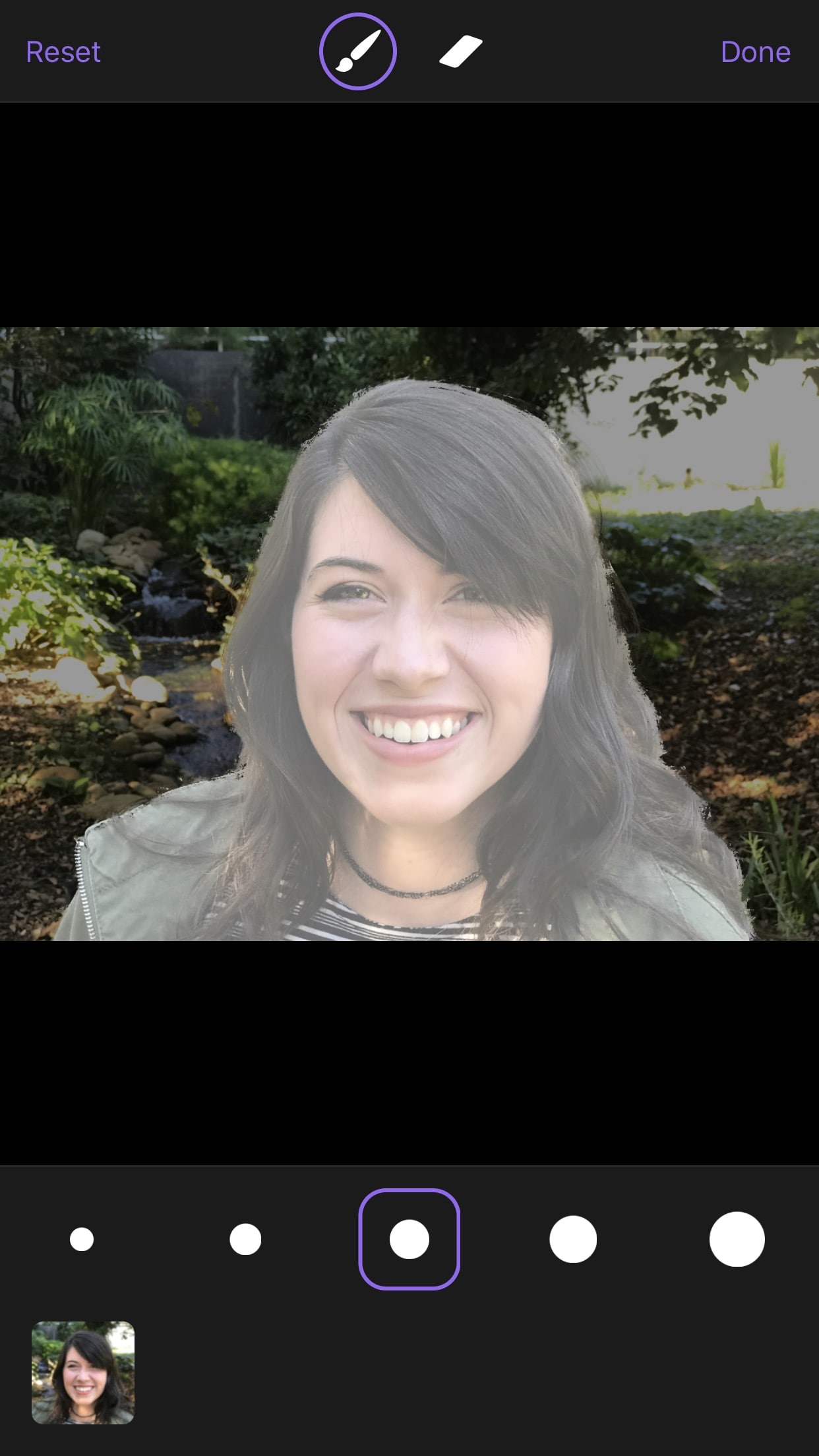 The initial selections done by the app are often quite course with a number of small misselections. As you may expect, the initial job done by Patch is not as stellar as the effect within the camera app on Portrait Mode-capable iPhones. The key to making this app shine is to use the selection and erase tools in order to refine the app’s selection of the foreground of your image.

I would advise you to zoom in on the borders of your subject and utilize a small brush size in order to make your final product look more natural and pleasing. This experience is manageable on iPhone, but it is slightly easier on the iPad Pro with an Apple Pencil.

I have told you everything you need to know about using the app to produce a pleasing bokeh effect. What follows is a before and after comparison of a photo edited with Patch. 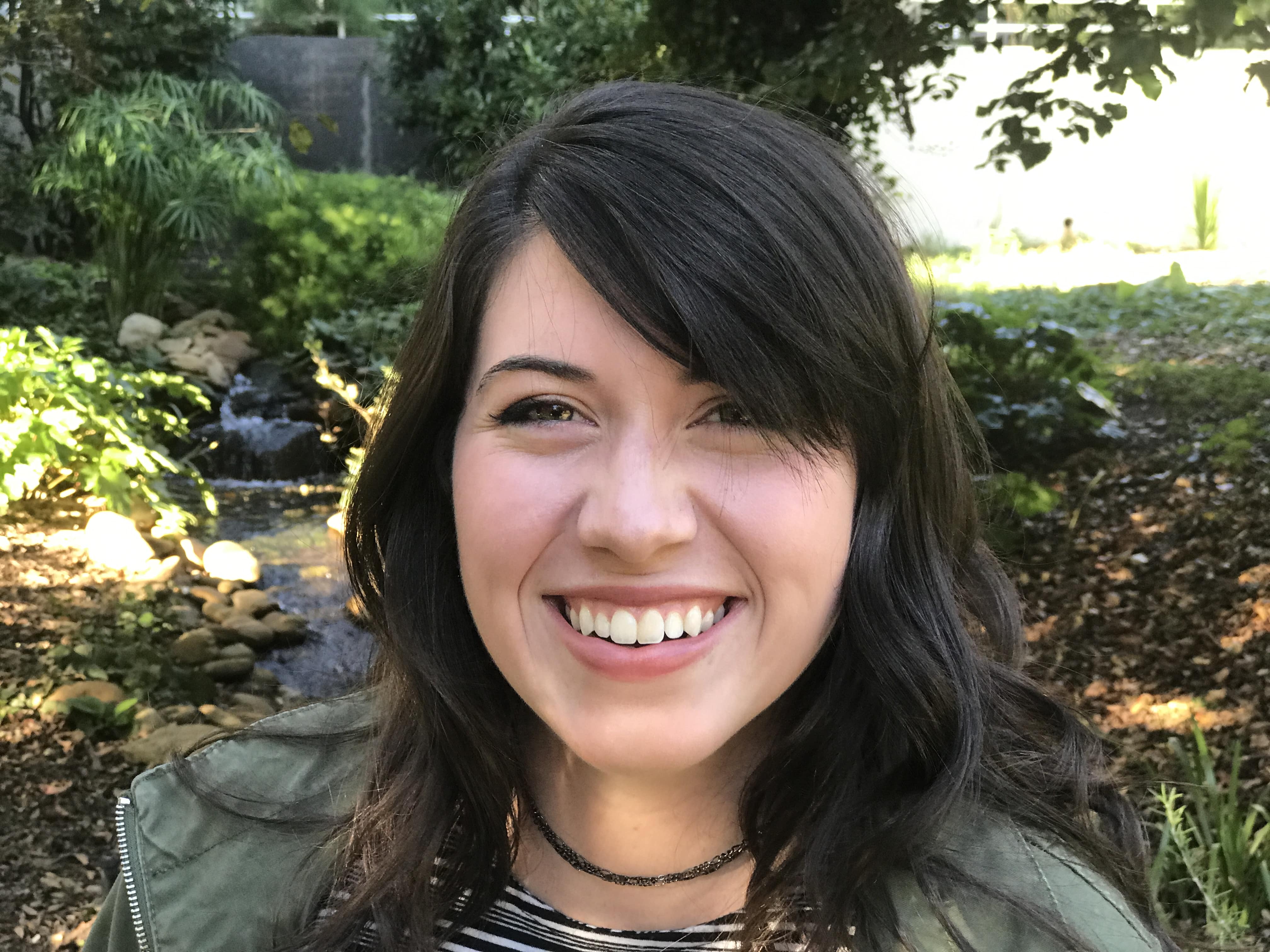 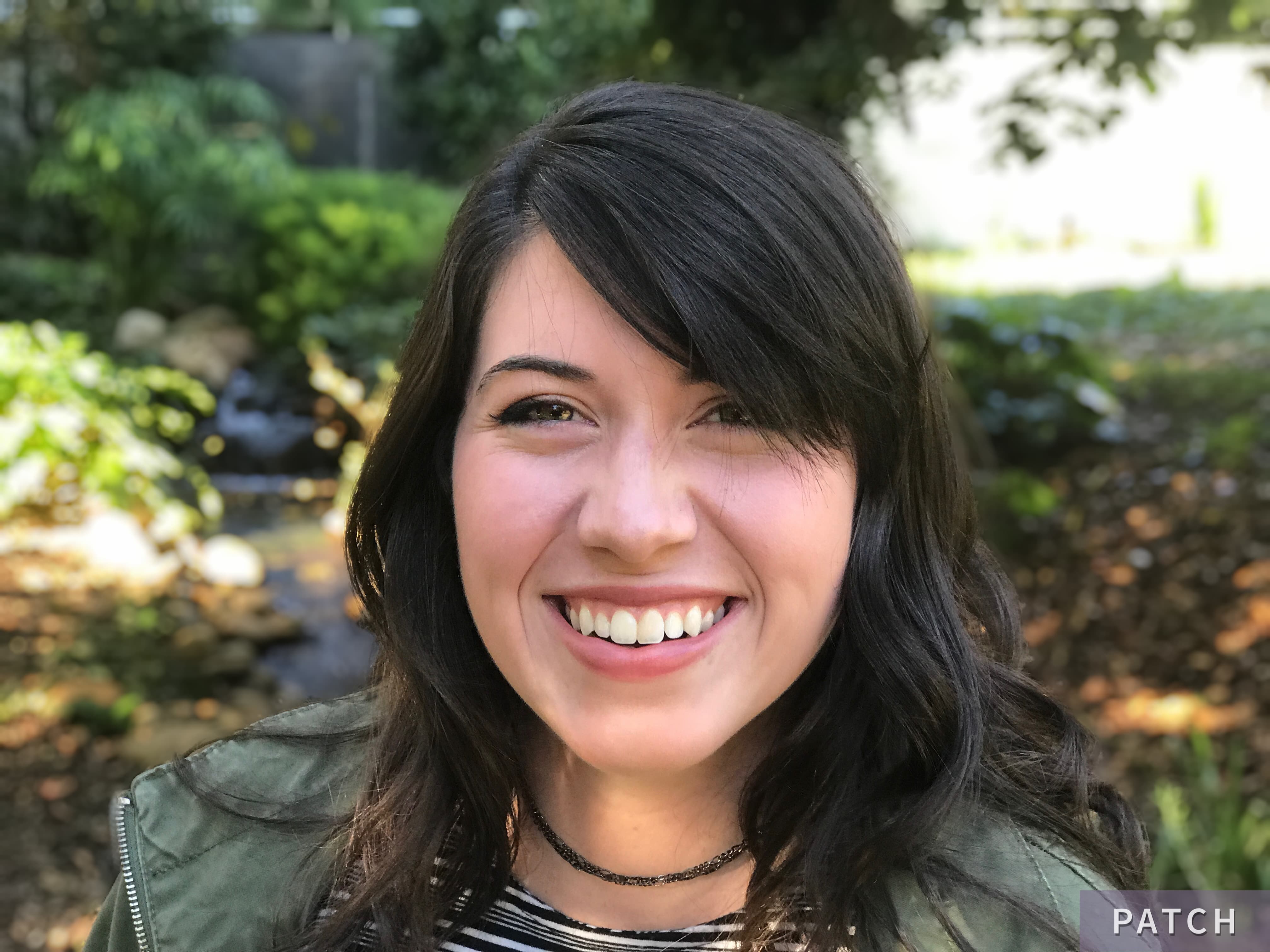 If you have ever seen a photo produced by Portrait Mode, you may think that this product photo is slightly lower quality than those. I would agree with this to a degree. If you are not careful to edit the selection within Patch, the photo will appear much lower quality than is ideal. However, if you are careful to edit the selections as desired you can produce a nice image with a respectable bokeh effect.

You may notice the small Patch watermark in the lower right corner of the after image. This can be removed via a $1.99 in-app purchase. Patch is available for free on the App Store.

Do you use bokeh effects often? Let us know in the comments below.