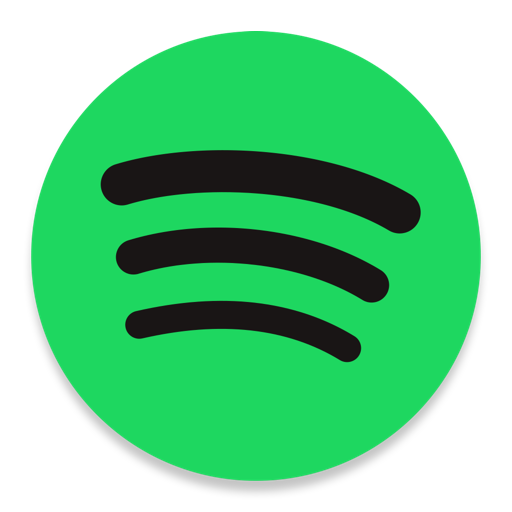 The Financial Times is reporting that the leading music-streaming service, Spotify, which recently passed 50 million subscribers, may restrict biggest new music releases to paid users as it renegotiates contracts with record labels.

The Swedish company is looking to potentially decrease the amount of royalties paid to content holders as it readies a long-rumored initial public offering, said people familiar with the situation.

As part of the proposed deals, major record labels like Universal, Sony and Warner (all of which have a stake in Spotify) have reportedly agreed to decrease the royalty fees that Spotify pays for their songs. In return, according to people familiar with the discussions, Spotify would restrict the biggest album releases to its paid tier for a period of time.

After months of negotiations, the deals could be signed in the coming weeks.

Spotify recently acquired Sonalytic, a streaming service, for an undisclosed amount of money. Spotify said that Sonalytic technology and the startup’s advancements in audio feature detection will improve its own personalized playlists, while helping better match songs with compositions and improve its publishing data system.

Via its new partnership with the WNYC Studios, the company is looking to bring various podcasts to the service, including “Note To Self”, “On the Media” and “Here’s the Thing,” including the third season of the “2 Dope Queens” podcast which is set to premiere on Spotify with a two-week exclusivity period on March 21.

These podcasts will be available for all free and premium Spotify users.