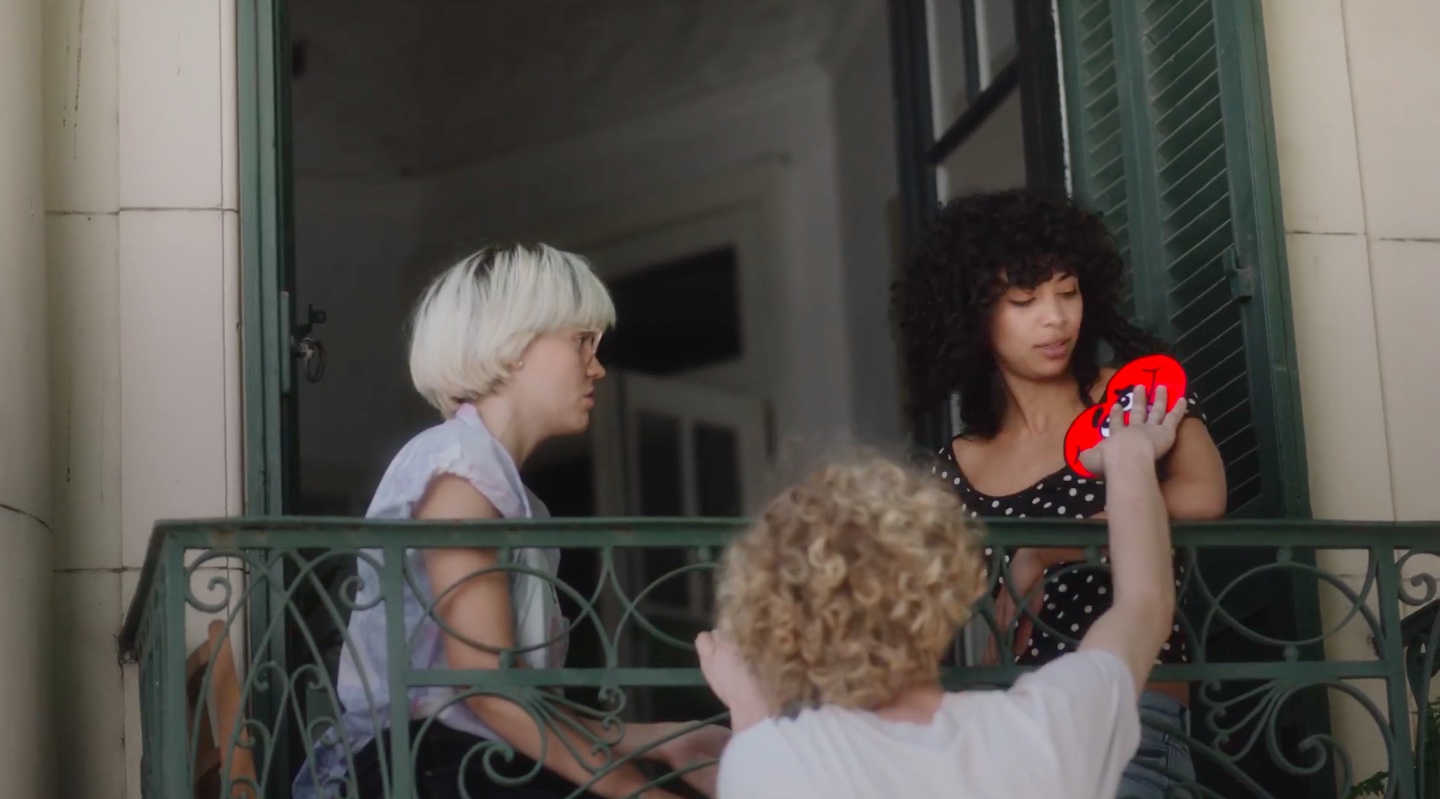 Apple on Monday via its YouTube channel shared a brand new television commercial for iPhone 7, titled “Sticker Fight”. Much like its September 2016 “Balloons” ad, the most recent 60-second video takes another iOS 10 iMessage feature to the real-world: sticker packs. “Say it with stickers on iPhone 7,” reads the tagline. Apple also created a new App Store section where you can download all of the stickers featured in the ad.

“You’ve seen the commercial, now get the stickers packs. Within moments, your messages will be more silly, stylish and fun. Trust us, your friends will thank you,” says App Store.

Browse the new “Say it with stickers” section on App Store.

How do you like Apple’s new ad about iOS 10 Messages stickers? And which one do you like better, “Balloons” or “Sticker Fight”?