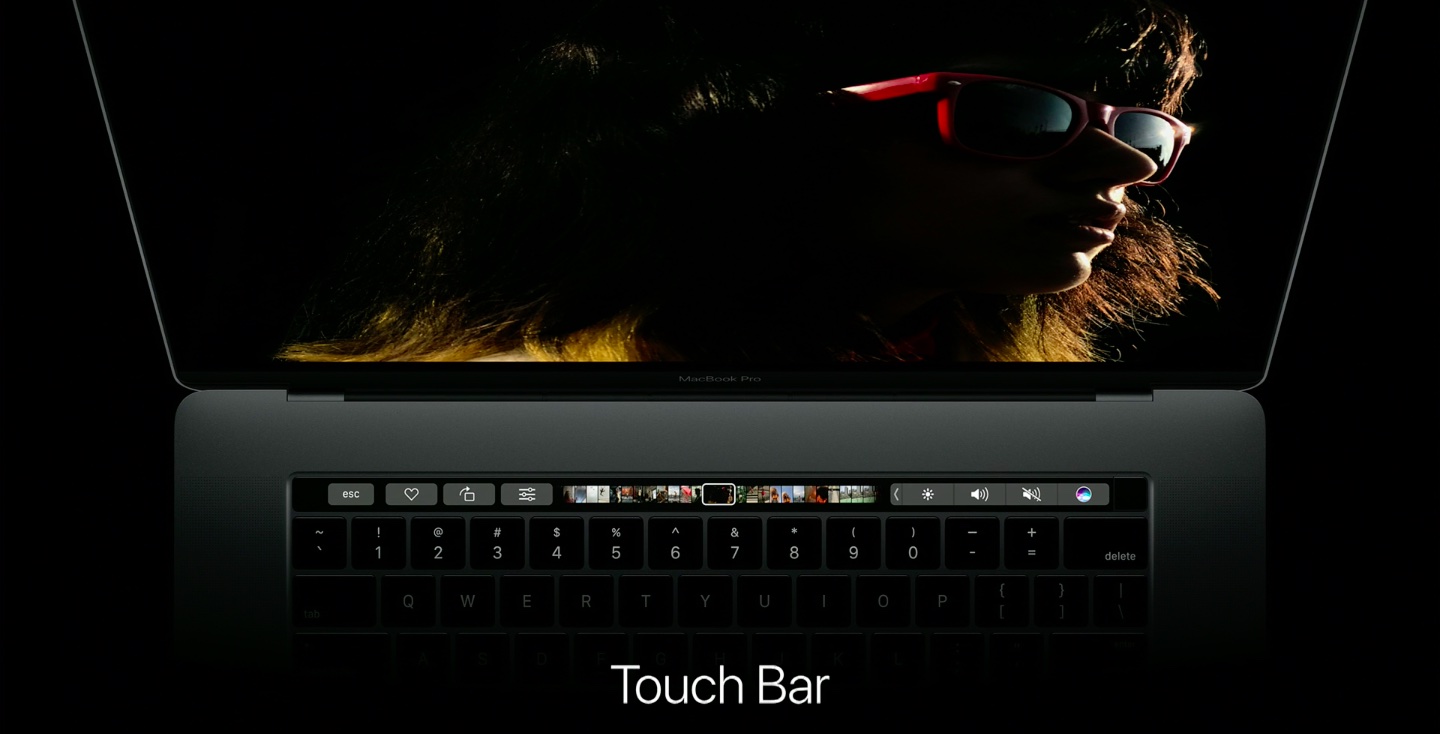 The MacBook Pro controversy isn’t dying down yet so Apple dispatched Craig Federighi, its Senior Vice President of Software Engineering, who discussed the new Pro and thinking behind the Touch Bar feature in a short video interview with CNET in which he also defends no-touchscreen Mac stance.

He goes on to reveal that Apple had in fact built several touchscreen prototypes that however didn’t impress Apple executives enough to greenlight the project.

Other Apple executives went on a PR offensive following the unexpected backlash over some of the controversial MacBook Pro features, like the removal of all ports in favor of USB-C, yesteryear’s Intel Skylake chips that don’t support 32GB RAM and more.

I wouldn’t go as far as to call these interviews damage control on Apple’s part.

That’s because Apple’s been saying for years that a touchscreen Mac wouldn’t make much sense from a productivity standpoint due to the Gorilla arm syndrome.

According to Ive, Apple didn’t feel that the Mac was the right place for a multitouch touchscreen “for a bunch of practical reasons”.