It’s been a pretty busy week in Cydia for the most part, but those who have jailbreaks on iOS 9 have still had the opportunity to try some new jailbreak tweak releases.

In this roundup, we’ll talk about everything that was released in Cydia this week, starting with our favorites and then moving on to the rest. 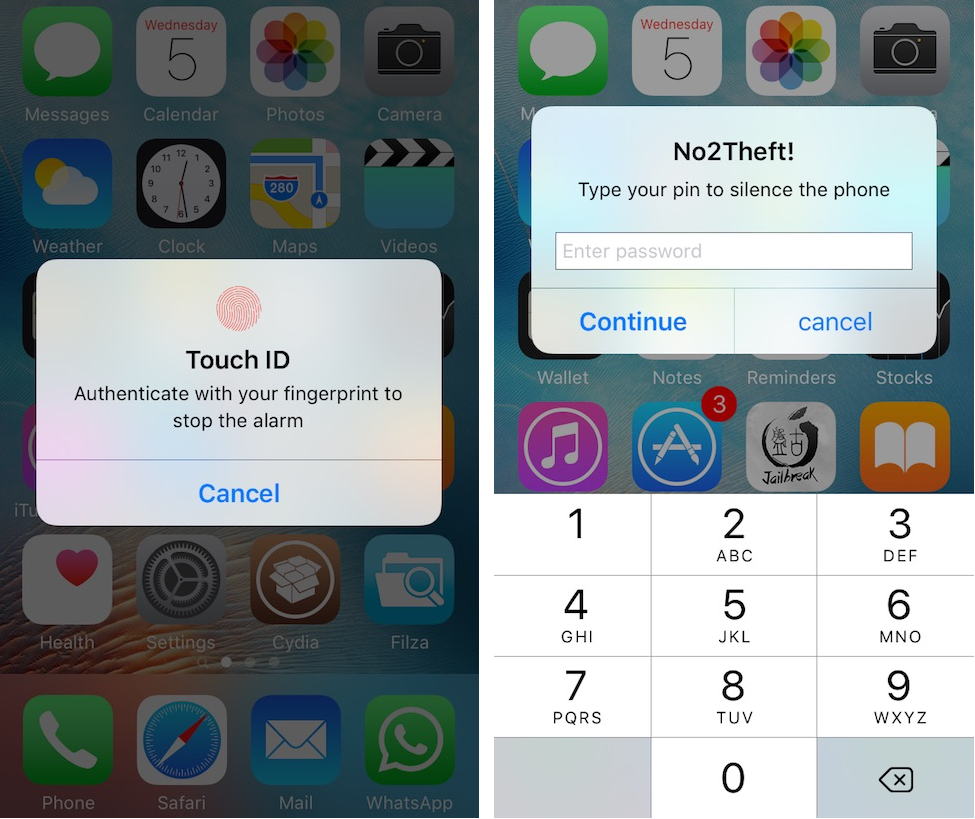 No2Theft is a jailbreak tweak that will improve your chances of capturing iPhone thieves before they succeed at taking the prize.

Whenever you’re charging your iPhone in public, such as at a bar, at work, or in school, this tweak is intelligent enough to know you’re not at home or somewhere else where no one’s going to touch your device and it will sound a loud alarm whenever it’s disconnected from the power without being unlocked first.

The sound can’t be turned down or muted, and it can only be turned off by authenticating your fingerprint or entering a passcode.

Imagine the look on the thief’s face when they get caught red-handed! You can read more about how No2Theft works via our full review. 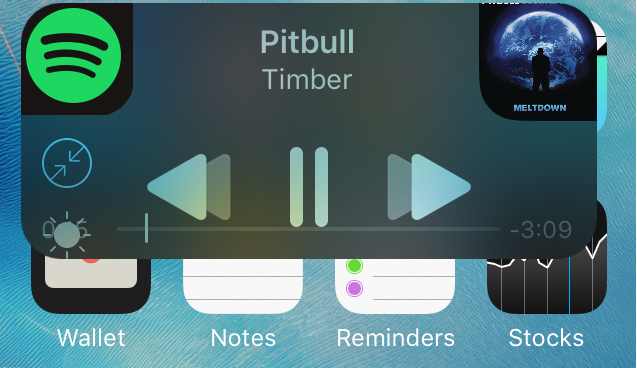 Playtopia is another mini music player for iOS that not only looks good, but comes with some useful form and function as well.

When you use Playtopia, you’re going to love all the features you can access from the floating widget itself, but at times where you don’t want something big and bulky taking up your display, it has a smaller mode that can be toggled on that only takes up about as much space on your screen as an app icon does.

To learn more about Playtopia and how it works, be sure to check out our full review!

There is a bug in the iOS 9 jailbreak for many people that makes it so you can’t use Touch ID to unlock your device after a respring without first pressing the Home button or sleeping and waking your device.

Touch ID Respring Fix is a simple solution for this bug and lets you use Touch ID to unlock your device even after you respring it.

You can learn more about Touch ID Respring fix in our full review.

HideRedditDownButton: Hides the silly ‘down’ button in the official Reddit app (free – review)

NoLockGestures: Disables all gestures on the Lock screen except for slide to unlock (free – review)

PlaylistAlarm: Lets you set a song playlist as your alarm on your iPhone (free – review)

SoundTasker: Plays a sound when you open the App Switcher (free)

TextCounter: Keeps track of the amount of texts you have ($1.00 – review)

Although that just about tops it off for this week’s jailbreak tweak releases, you can expect we’ll see more throughout the next week and iDB will be working around the clock to keep you updated on the latest jailbreak news.

If you’re still looking for more jailbreak tweaks to try, check out last week’s roundup to make sure you haven’t missed anything special!