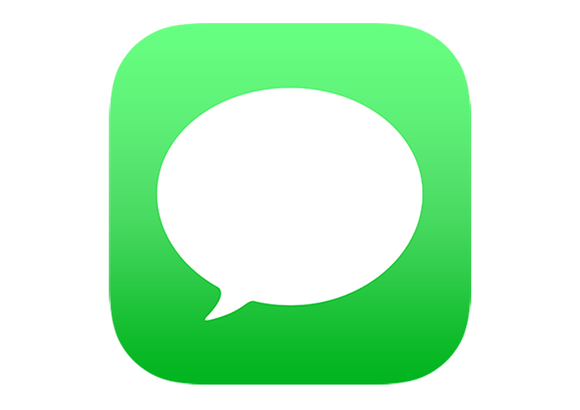 TextCounter is a new jailbreak tweak that can help put into perspective just how much you’re texting people.

It keeps track of how many sent and received messages you have in your Messages app and then shows them to you in various interfaces in the app.

This kind of functionality may sound familiar, and that’s because we showed you a free jailbreak tweak called CKCounter several months ago. Although it was similar in some ways, it wasn’t as in-depth as TextCounter is, as you’re about to see.

With TextCounter, you can break down your counters on a per conversation basis and see how many messages have been sent and received individually. The information is displayed right inside of a conversation in your Messages app when you open the Details menu: 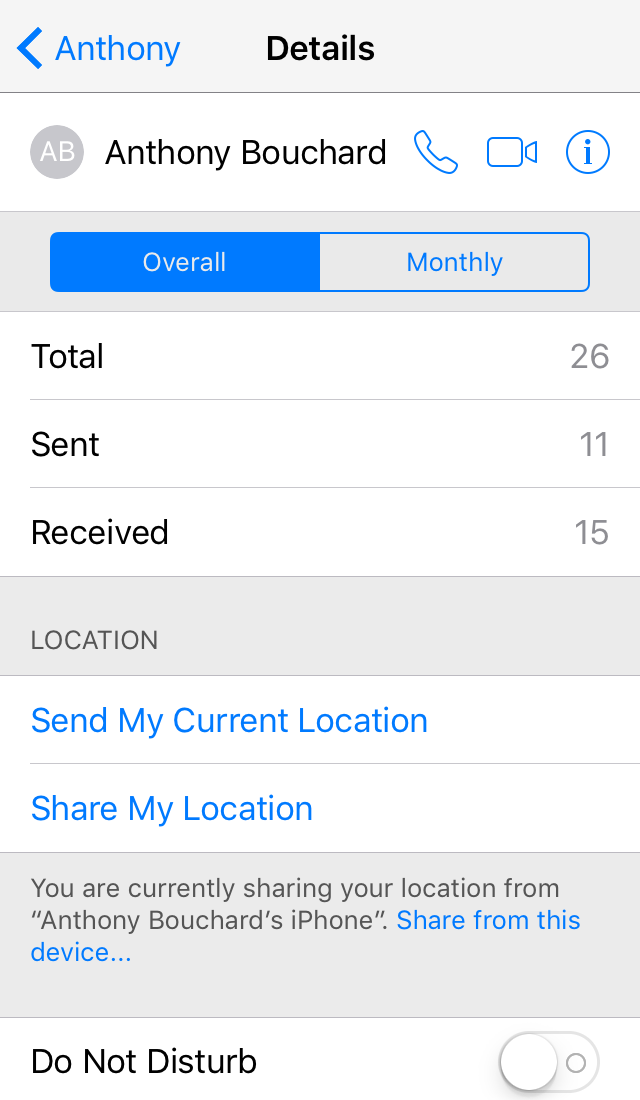 The tweak outlines the total, sent, and received messages for you. A tab above the table of information even lets you filter between an “overall” amount and a “monthly” amount. The monthly amount lets you see how many texts you’ve sent and received in the last month.

By tapping on the navigation bar repeatedly, you can cycle between the Overall and Monthly views, or you can hide the data altogether.

Since I haven’t been using this new tweak for a month just yet, the figures in my screenshots are the same for both Overall and Monthly. If you give this tweak a try and you use it for more than a month, each is going to show different numbers over time.

TextCounter counts both SMS and iMessages as messages all in the same, hence it can’t tell you how many of your messages are iMessages and how many are text messages. Nevertheless, this tweak works pretty well for giving you a general idea of just how much messaging you do on a regular basis, and the way it’s built right into the Messages app makes it even nicer to deal with.

Not everyone in the world needs to see this kind of information, but sometimes it’s nice to see the statistics in front of your face. If you’re interested in trying TextCounter, you can download it on your jailbroken iPhone or iPad from Cydia’s BigBoss repository for just $0.99 today.