Like most Apple devices, the Apple Watch has from the onset included the ability to take a screenshot by simultaneously pressing the Side button and the Digital Crown. In watchOS 3, this feature is disabled by default, for a good reason: the shortcut clashes with a new feature where you press both buttons to pause or resume a workout in progress. Thankfully, there’s now a new switch to toggle screenshot taking.

1) In the Watch app on your paired iPhone, go to My Watch → General and toggle the Enable Screenshots switch on or off. 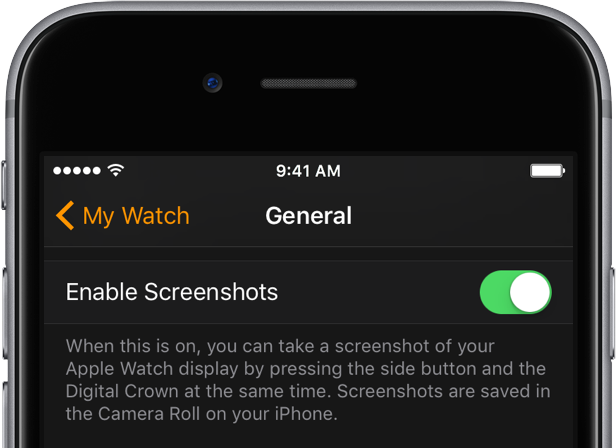 Like before, any screenshots taken on an Apple Watch are automatically saved in the Camera roll on its paired iPhone, inside the Screenshots album.

To prevent that from happening, watchOS 3 includes a new feature that can automatically pause your workout when you stop moving and resume when you start moving, saving you from manually pausing or resuming it. 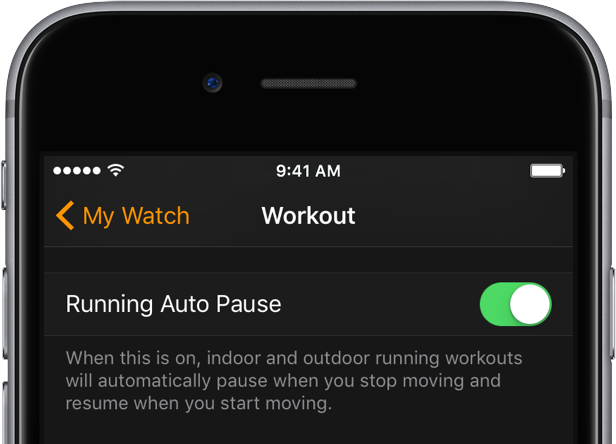 To enable this feature, slide to the ON position the Running Auto Pause button in My Watch → Workout in the companion Watch app on your iPhone with iOS 10.

50 percent battery in 30 minutes: How to fast-charge your MacBook Pro