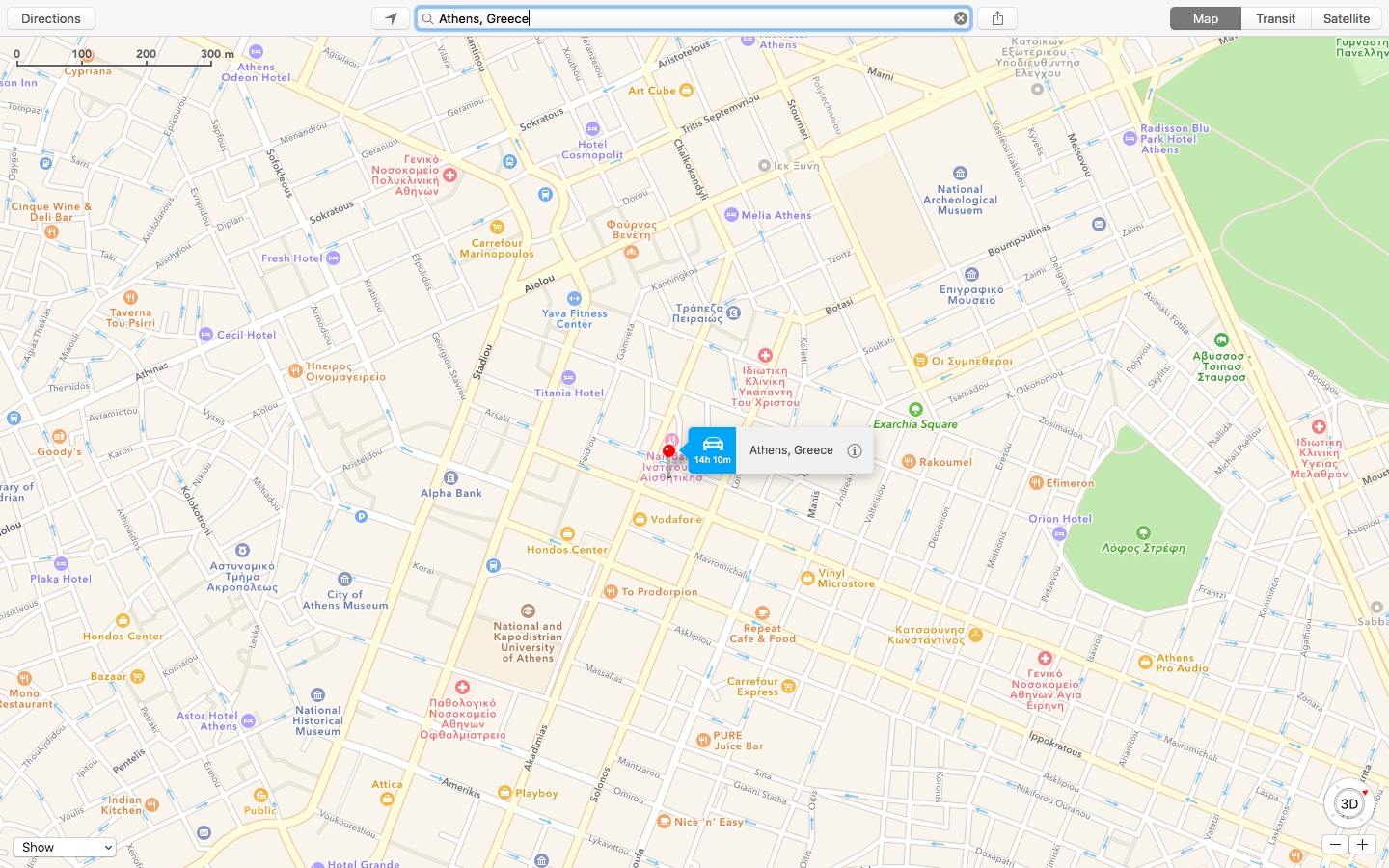 Real-time updates about vehicular traffic on Apple Maps have expanded to include Greece, home to population of eleven million people, according to an update posted on Apple’s iOS Feature Availability webpage. The latest expansion comes hot on the heels of launching public transit directions on Maps in Prague earlier in the week.

These are the markets for which Apple currently has Traffic data available on Maps: