Looking for new apps or games to play around with this weekend? As usual, iDB has you covered. In this week’s App of the Week roundup, we have some great titles that are perfect for killing a lazy Saturday or Sunday afternoon. There’s a unique, visual music-making app, two great-looking productivity apps, and two new games. 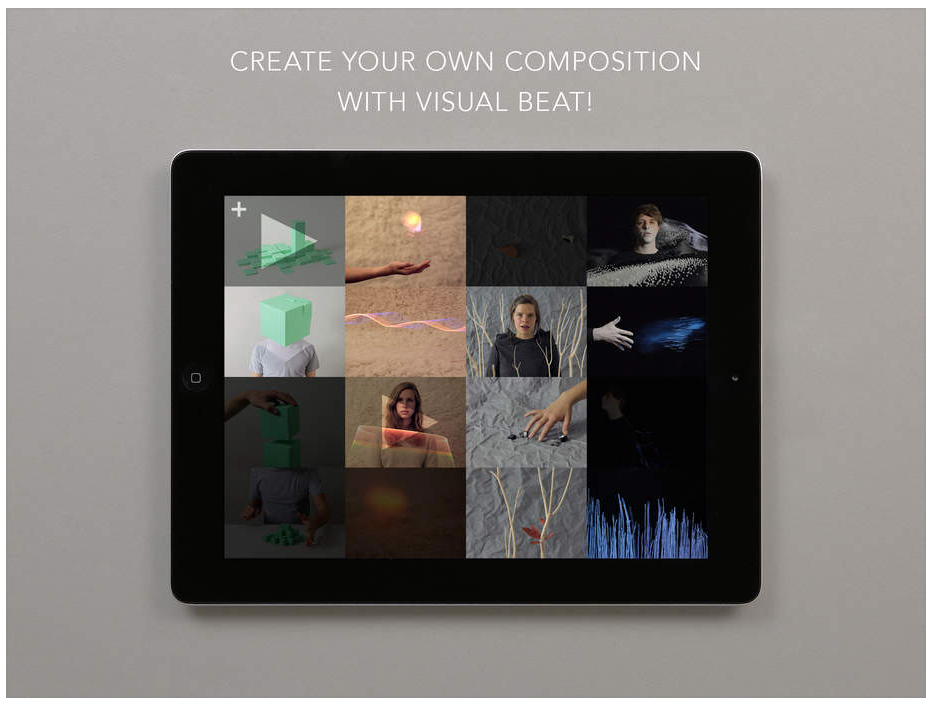 Visual Beat is an impressive app for iPad that allows you to create music with a visual, artistic twist. This isn’t your normal beat-maker. Upon launching the app, you’re presented with a soundboard of sorts—a 4×4 grid of small thumbnails. Tapping an image initiates both a sound loop and a short stop-motion video, and you’re free to activate as many as you want, for as long as you want. It’s hard to explain really. This isn’t so much music production software as it is an interactive art project. Either way it’s really fun to play around with. This app is available for free. 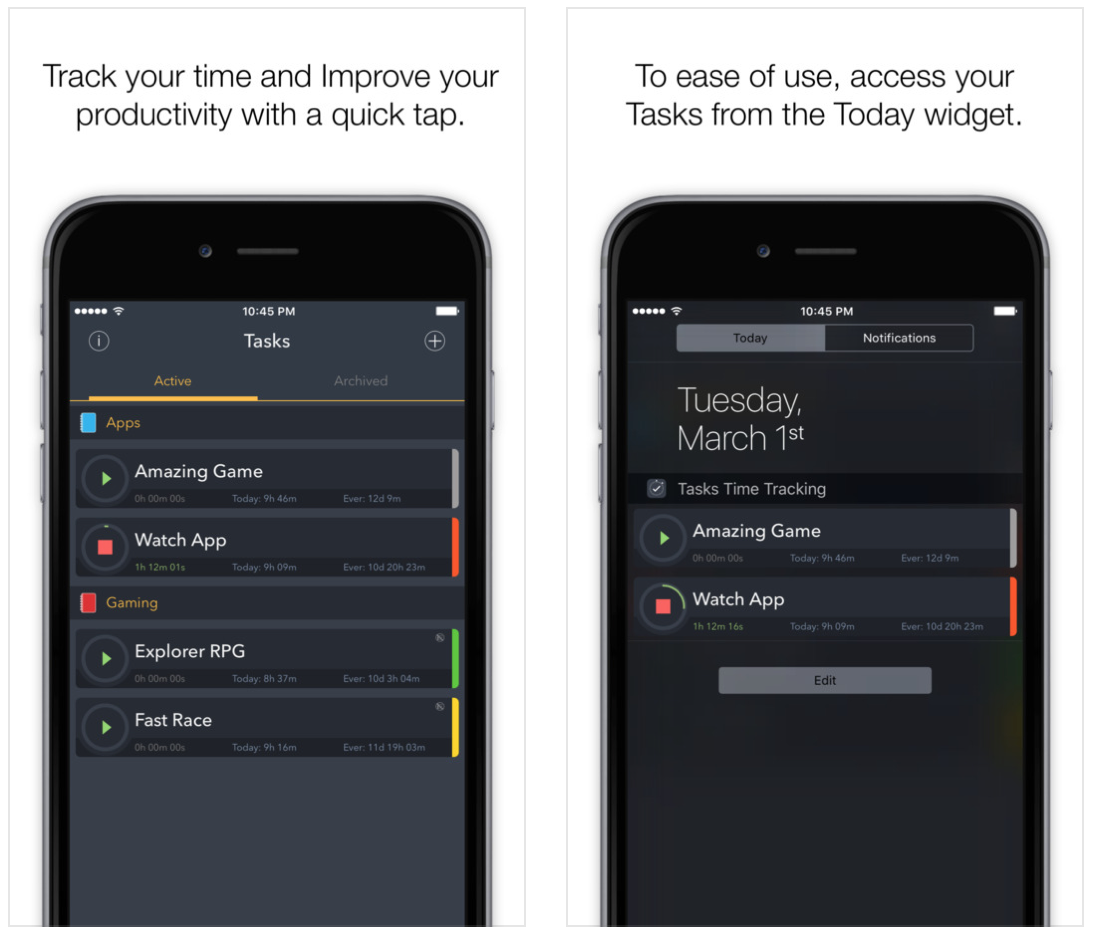 Looking for a new way to manage your time, or perhaps form positive habits? Check out Tasks Time Tracking. The app offers a beautiful, minimal design, and it allows you to track things like daily routines, personal projects, and other activities. Other features include timers and location-based alerts, note-taking, and Notification Center widget. This app is available for free. 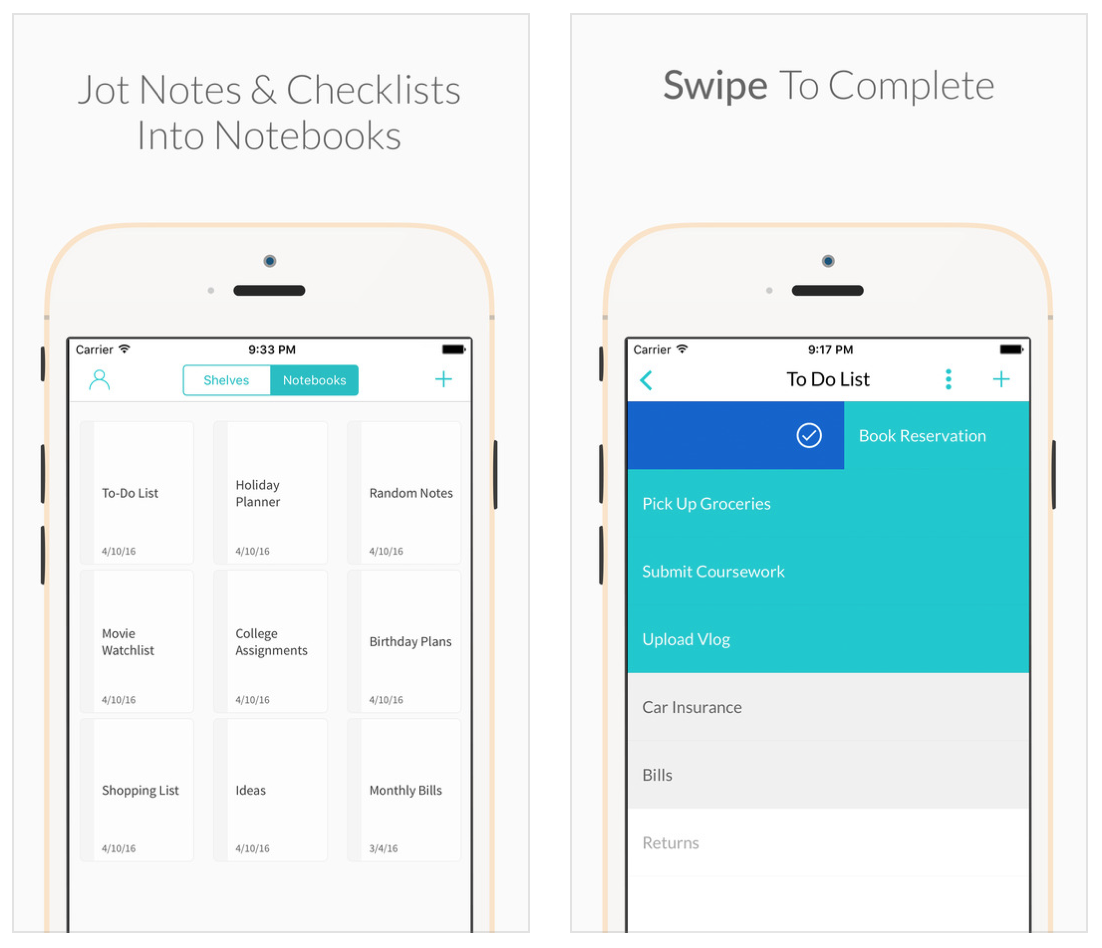 Jottit describes itself as an entirely new type of productivity app for creating checklists and jotting down notes. Where most productivity apps typically come in two forms, to-do lists and notes app, Jottit is more of a combination of both. So within the app you can create a notebook that accepts both notes and check lists, with swipe gestures to mark items as in progress or complete. Other features include reminders, due dates, iCloud sync, and support for 3D Touch, iPad multitasking, Apple Watch and Spotlight. This app is available for $1.99. 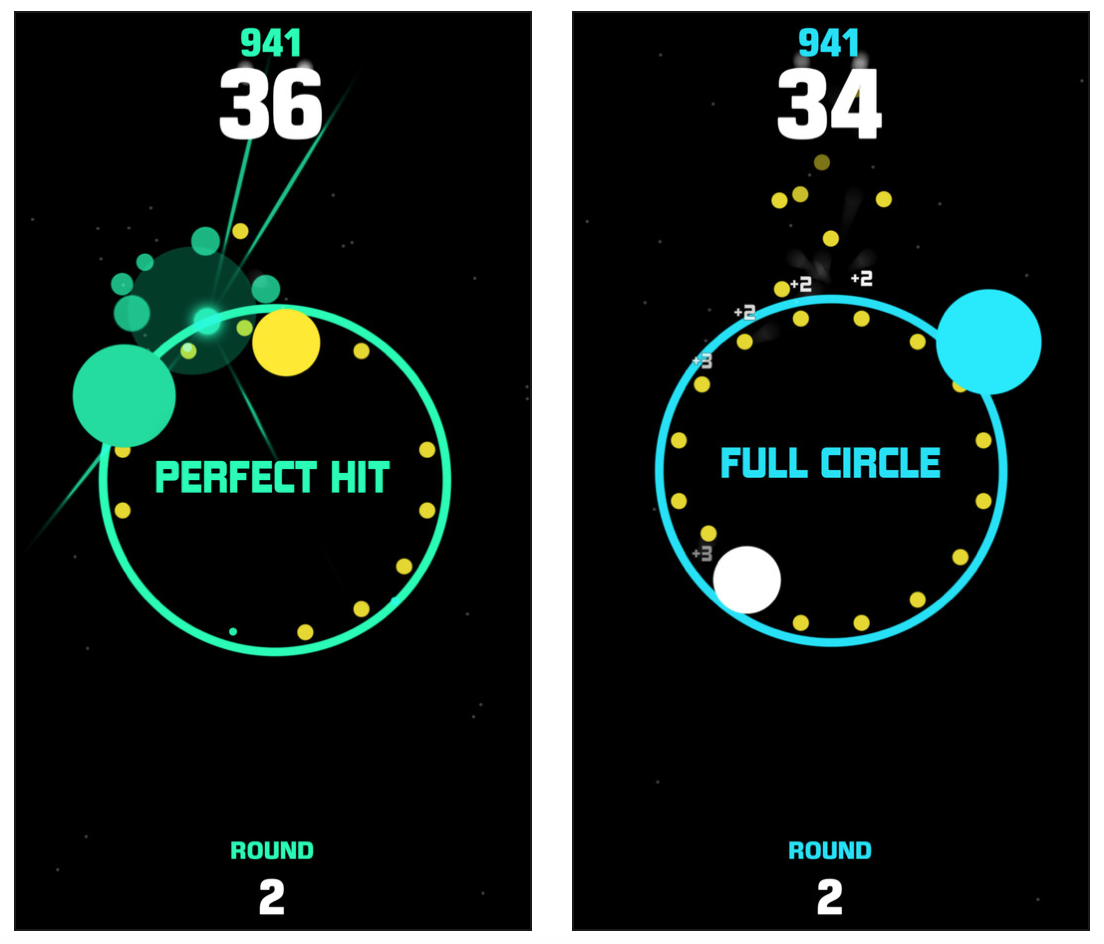 Loop Mania is an exciting single-tap, twitch game that requires quick reflexes and fast decision-making skills. Players are tasked with racing around a circle and collecting as many coins as possible, while leaping from side to side to avoid attacks from enemies, and launching their own attacks. This is one of those games that’s easy to learn, hard to master, and virtually impossible to put down. This game is available for free. 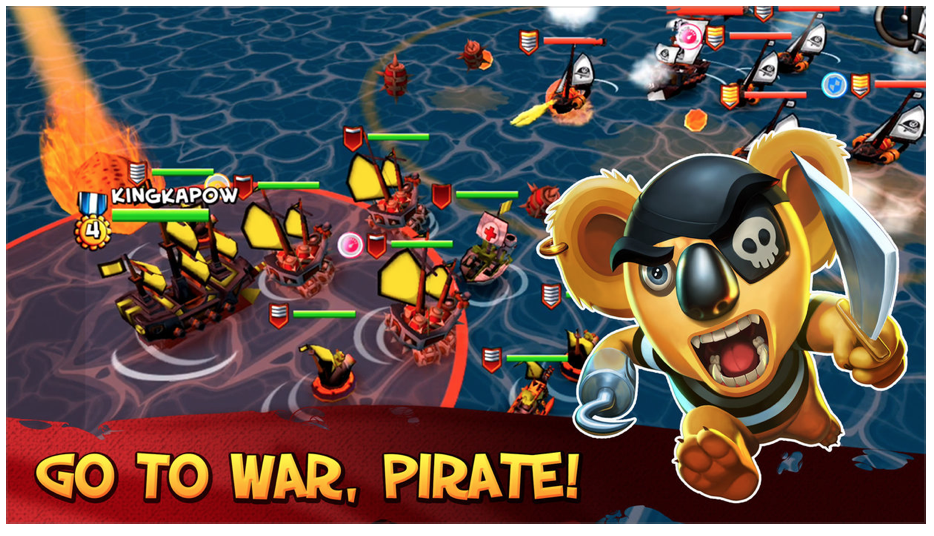 Tropical Wars is an action-packed strategy game where you must lead your pirate fleet to victory. It’s been soft-launched for a while, now it’s available worldwide, and the early reviews are very strong. Players are tasked with building their own pirate island, assembling battleships and taking on other players to become the top pirate in the world. There’s a wide range of game modes including singe-player campaign, head-to-head and multiplayer. Tropical Wars may seem like another free-to-play title, but it may be worth checking out. This game is available for free.