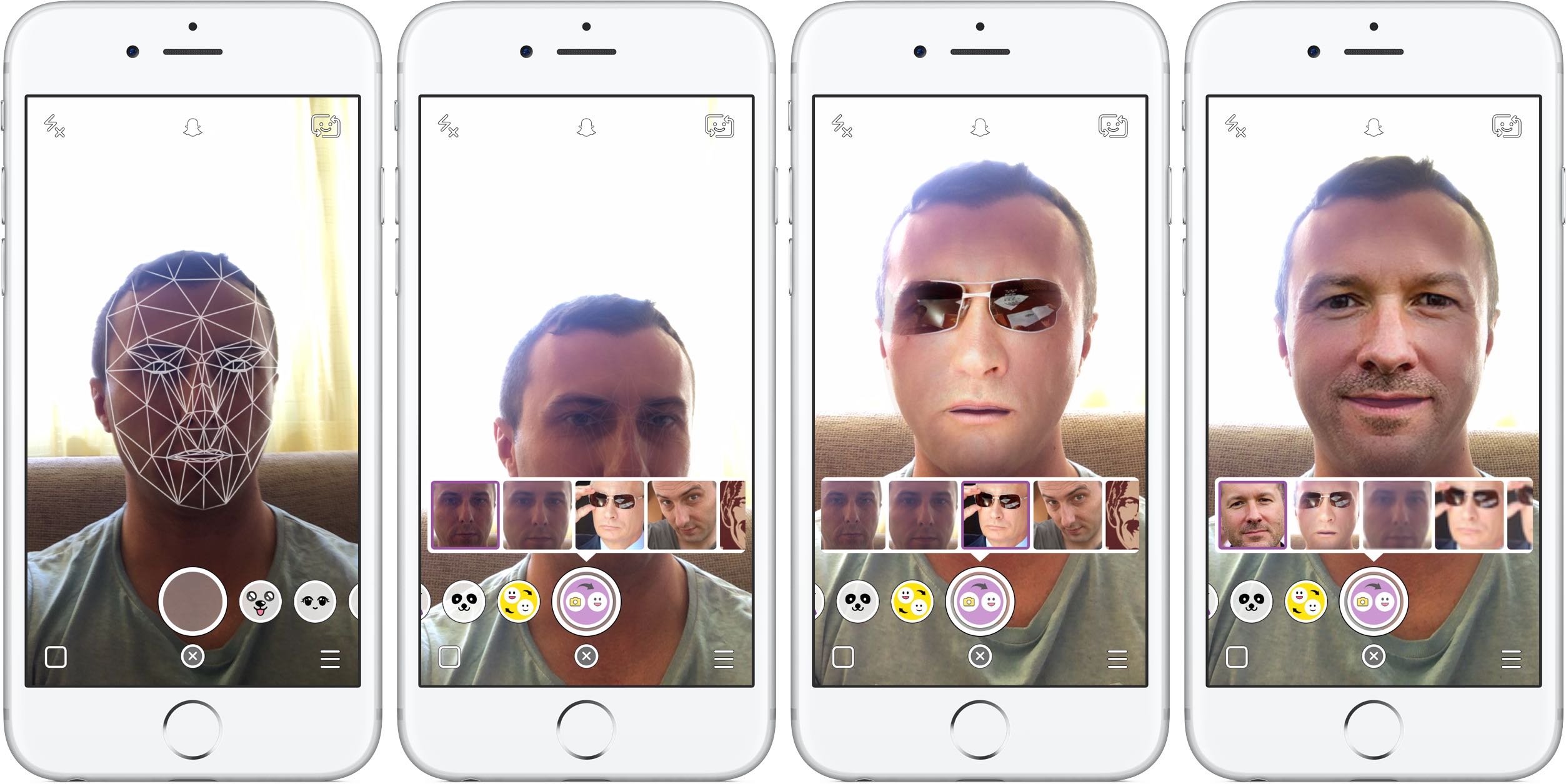 A small but important update has appeared for Snapchat’s free of charge mobile application in the App Store. Bumped to version 9.29, the app’s expanded the utility of its popular Face Swap feature which now works with images from your Camera roll.

Face Swap is apparently a new craze. With this feature available in Snapchat in the form of a Lens, users can easily face swap with their friends. And with today’s update, they can swap their face with someone else’s photo stored in their Camera roll.

Before today, Face Swap only worked if two people appeared in the same photo. “Face swap with a photo from your Camera roll,” as per release notes accompanying a 91.6-megabyte download.

To get started, invoke Snapchat’s built-in camera, switch to the front-facing shooter and long-tap the shutter button to bring up Lenses. Now scroll all the way to the right and you’ll see a new Lens that lets you pick a photo from your Camera roll.

I had some pictures of Jony Ive and Vladimir Putin stored on my device and was curious to swap my own face with that of these great men so let me know in the comments how you like the results.

As noted in release notes, now you can replay any Snap once at no charge once per day. Furthermore, users can no longer buy extra replays. Replays on Snapchat were something of a controversy because the feature put users with less money at a disadvantage over those willing to spend 99 cents just to see a Snap one more time.

It’s also interesting that this rapidly growing social application has briefly reached the top of the App Store earlier this morning, becoming the #1 overall free application in the United States for the first time ever.

Snapchat requires an iPhone, iPod touch or iPad with iOS 7.0 or later, it lacks a native app for the Apple Watch and is unavailable on the Apple TV.

Grab Snapchat at no charge on the App Store.