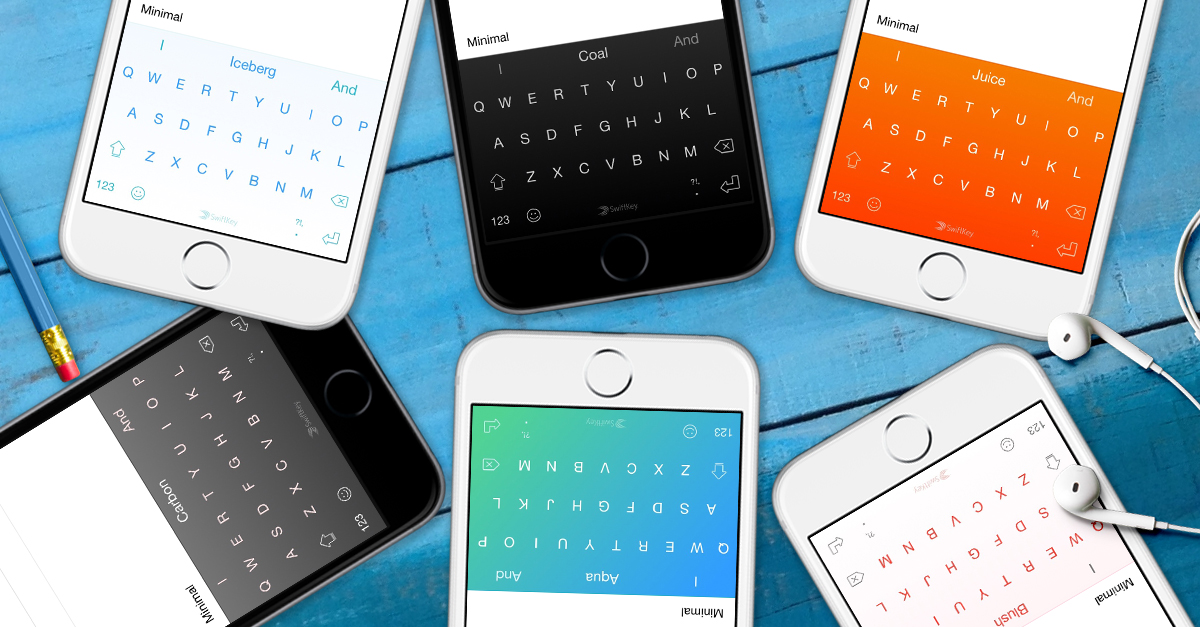 Microsoft is buying out software keyboard maker SwiftKey, according to a report from The Financial Times. The deal is said to be worth $250 million, and the two companies are expected to officially announce the acquisition later this week.

While Microsoft has shown interest in the mobile keyboard space, the report claims that the purchase is all about AI. SwiftKey uses artificial intelligence to predict the next word a user is going to type based on an analysis of their writing style.

Swiftkey is the latest in a string of UK start-ups with advanced artificial-intelligence capabilities to be snapped up by the biggest names in Silicon Valley.

[…] A person close to the deal said: “There’s a war for talent in artificial intelligence — and companies like Google and Microsoft recognise the best talent is in the UK.”

SwiftKey is just the latest in a string of popular app acquisitions by Microsoft in recent years. The Redmond-based company has a particular affinity for productivity apps, picking up email client Acompli, Wunderlist, and Sunrise calendar app.