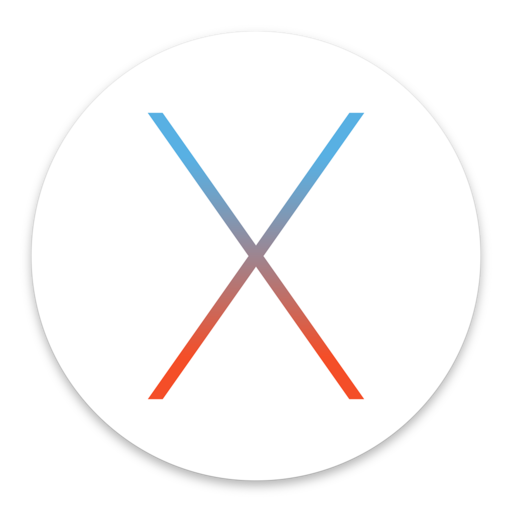 Following the public release of tvOS 9.1.1 for the new Apple TV with the Podcasts app earlier this morning, Apple today seeded a second beta of OS X 10.11.4 El Capitan to members of its Apple Developer Program alongside iOS 9.3 beta 2, watchOS 2.2 beta 2 and tvOS 9.2 beta 2.

A standalone 10.11.4 beta 2 download should be available shortly via the Apple Developer Center and can be grabbed now through the Purchased tab in the Mac App Store on Macs with a prior beta.

No new features appear to have been added in the second 10.11.4 beta, which focuses on compatibility improvements in iBooks, Messages, Notes and Photos.

The first beta, however, did implement some notable new features such as viewing (and sharing) Live Photos through iMessage in the Message app and support for protecting notes in the Notes app with a password.

The upcoming iOS 9.3 software update, which is currently in testing, will permit iPhone, iPod touch and iPad owners to protect their notes with a password or Touch ID.

I’m actually pretty excited about 10.11.4 as it will, once it launches for everyone, allow iPhone 6s, iPhone 6s Plus and Mac owners to send Live Photos as iMessages to Macs running OS X 10.11.4 El Capitan, and vice versa.

We will update this post as new features are uncovered, if any.