There are two different ways to remove a VPN from your iPhone or iPad, and it depends on how the VPN application  is installed and configured on your device. In this tutorial, we’ll explain both ways. 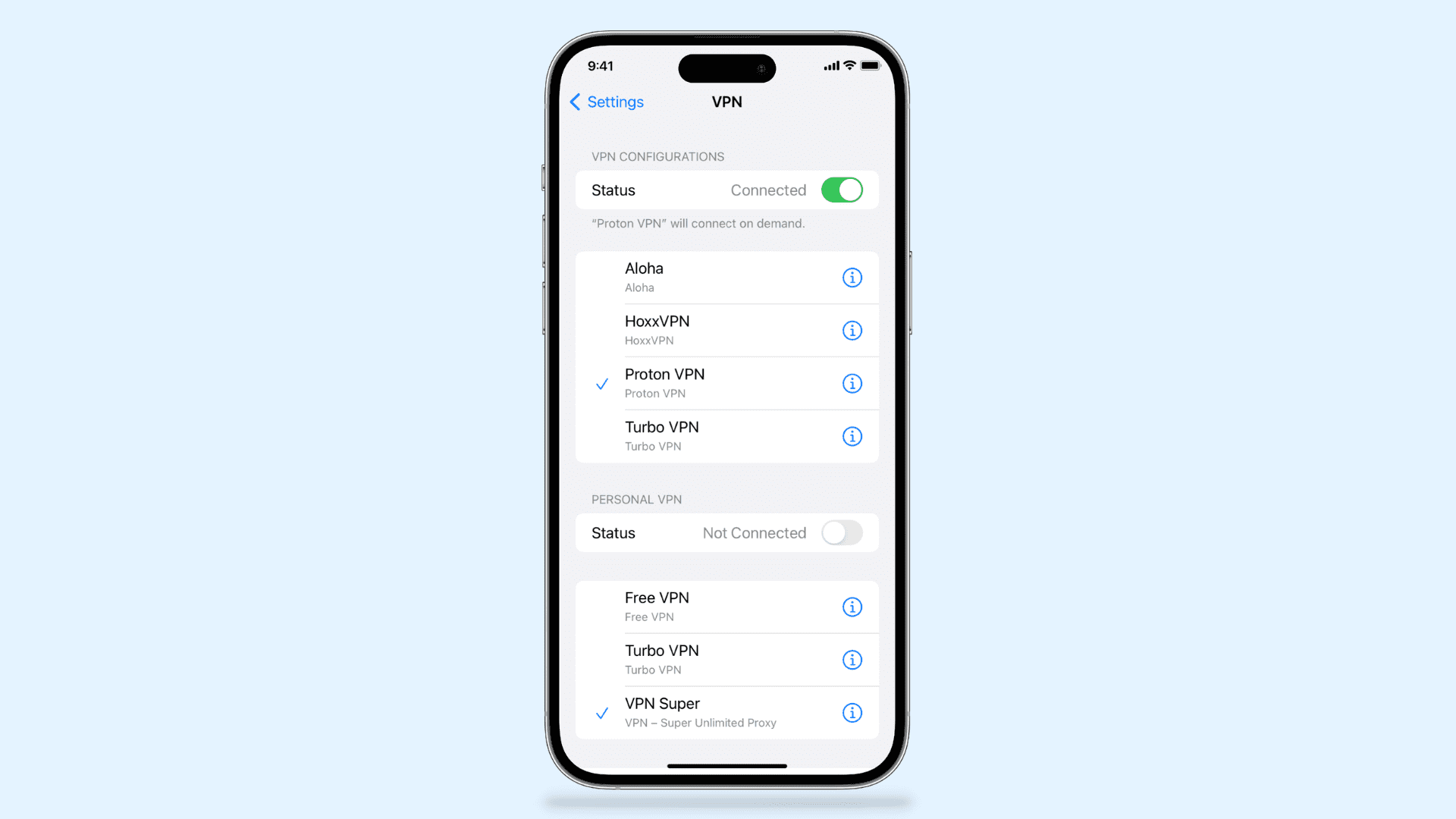 Remove a VPN from iPhone or iPad

Most modern iOS VPNs come in the form of an app from the App Store. All you have to do is install the app, and it’ll install the VPN profile on your device automatically, so long as you give the app permission to do so.

If your VPN is configured like this, all you would have to do is delete the VPN app from your iOS device, and your VPN settings & the added profile would also disappear with it.

Although the TunnelBear VPN app can install its own VPN settings, the app also allows the user to install a manual VPN profile the old-fashioned way if they wish to use that method instead. So we’ll be using TunnelBear for this example.

In the event that you want to delete a VPN configuration profile, you’ll just need to follow these simple steps:

That’s it; you have just removed a VPN configuration profile from your device!

Some VPN services can cause issues with loading certain websites or accessing the internet altogether. If this is the case, you might just have to remove the VPN you’re using to get back up and running.

If you found this information useful, leave us a comment below!