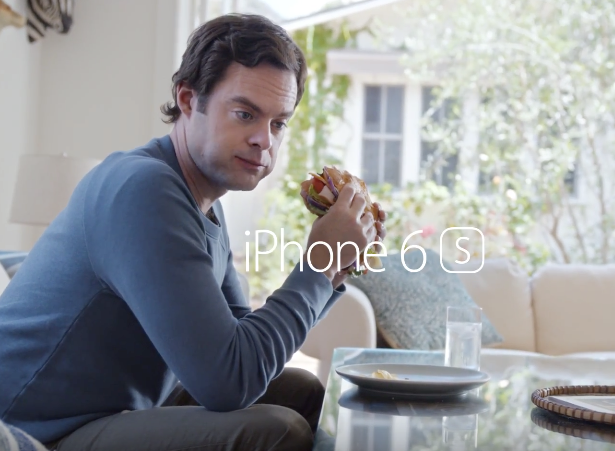 The spot demonstrates how users can tap Siri to read and respond to emails using voice commands, with a bit involving the well-known “foreign prince wants to help you get rich” scam. As you can imagine, it’s pretty entertaining. Watch the 30-second clip below.

Apple has been ramping up marketing for the iPhone 6s, as it prepares for the upcoming holiday quarter. Within the last two weeks it’s released four commercials for the handset, showcasing features such as 3D Touch, hands-free voice commands and its all-new camera.

What do you think of the latest iPhone 6s ad?