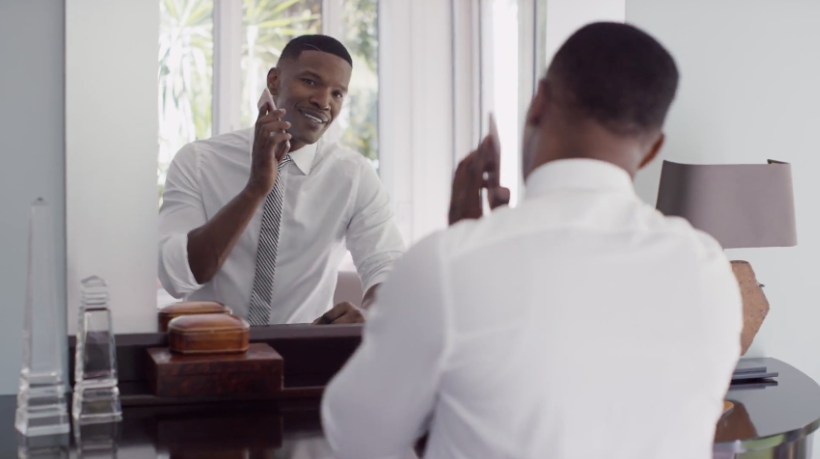 Apple on Thursday posted a new iPhone 6s commercial, with a special focus on its new 3D Touch feature. During the ad, you hear a voiceover explain how Peek and Pop work, followed by a list of several things you can do with them.

In typical Apple fashion, most of the tasks covered by the voiceover are demonstrated by users on-screen. At one point we even see actor/singer Jamie Foxx, who uses 3D Touch in the Music app to access his just-released R&B album.

Apple of course released various ads and videos following the announcement of the iPhone 6s, but this is the first commercial for the handset we’ve seen since launch. Expect to see many more, though, as start to approach the holiday quarter.

What do you think of the new iPhone 6s ad?