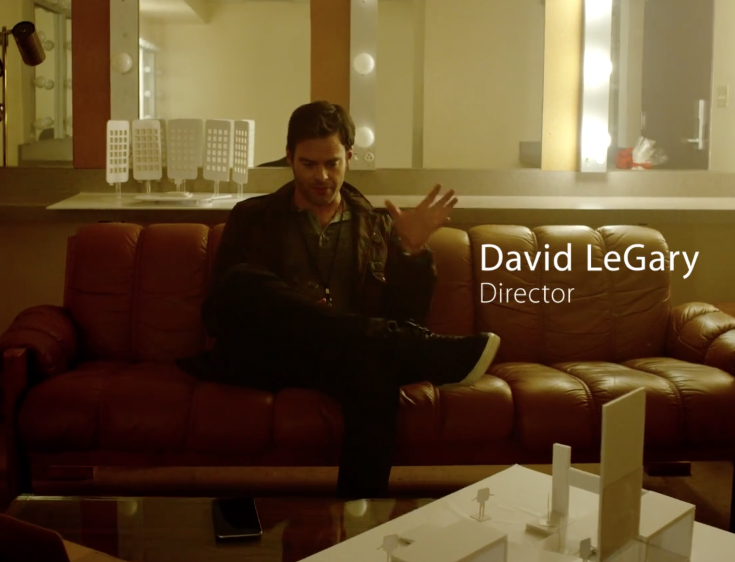 Apple posted a new video to its YouTube channel Thursday night called “Backstage.” Those who watched Monday’s WWDC keynote will recognize the comedy sketch, which aired at the beginning of the live stream before Tim Cook took the stage.

The four and a half minute video stars SNL alum Bill Hader as director David LeGary, who is attempting to produce an over-the-top opening number for WWDC. It features several celebrity cameos, and inside jokes about apps and Silicon Valley.

While the video seemed very uncharacteristic of Apple, it was mostly well received. Apple’s marketing chief Phil Schiller told Daring Fireball’s John Gruber that planning for the sketch began last year, “we wanted a good opening video for this year.”

If you missed the keynote, we’ve got a great roundup of all the big announcements here. If you just want to watch the entire event from beginning to end, we have a post showing you how to download it in the form of a high resolution video podcast here.

So, what did you think of the Backstage sketch?