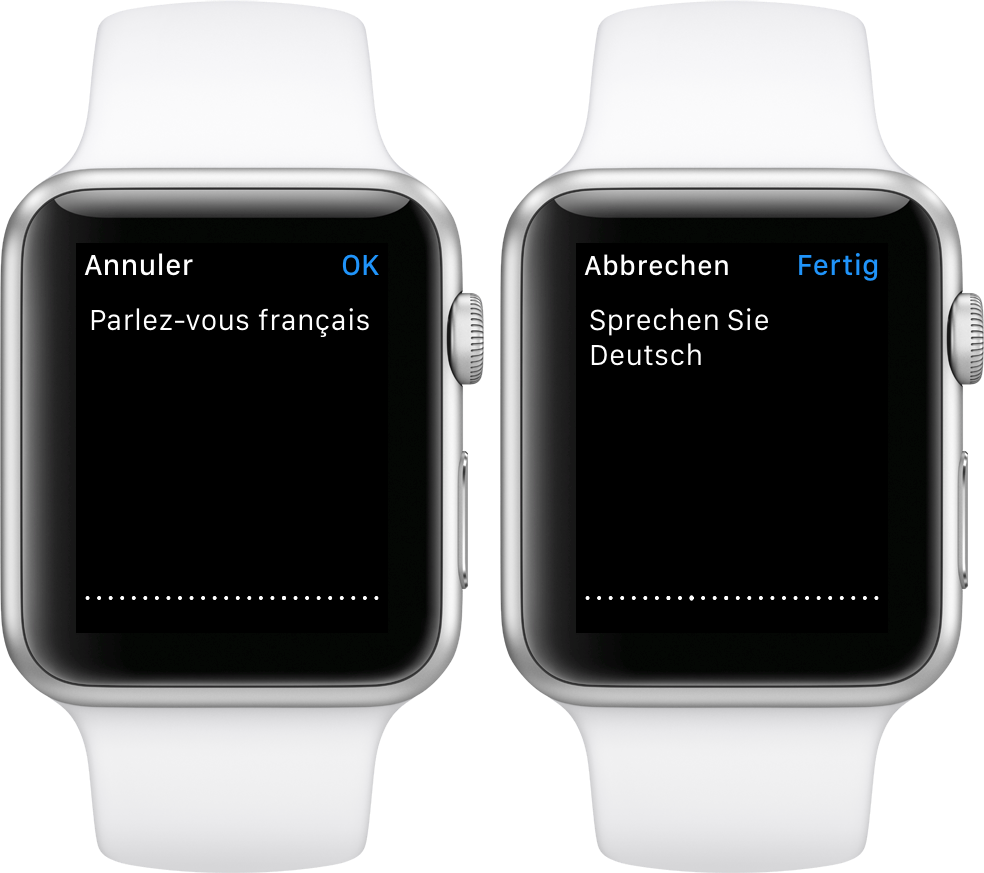 As part of the Apple Watch setup procedure, you’re asked to select your preferred language that will be used system-wide in apps, the user interface and other places. Your choice also determines the language used for dictation.

For example, my watch is set to English even though my mother tongue is Croatian (I just find English user interfaces easier to use).

Unfortunately, this gives me headache if I want to dictate messages to my local buddies in Croatian, not English. But did you know that you can transcribe words spoken in languages other than your default one?

I sure as hell did not and am not ashamed to admit that I was totally oblivious to using multiple languages for the Apple Watch’s dictation feature. In this post, I’m going to teach you real quick how to do just that with a few easy-to-follow steps.

How to change dictation language on Apple Watch

Step 1: Launch any stock or third-party app that lets you speak text, such as Messages, Slack or Facebook Messenger, to name just a few.

Step 2: Tap the microphone icon within the app to start dictating.

Step 3: When the familiar dictation interface pops up, press the display firmly to reveal a hidden option. 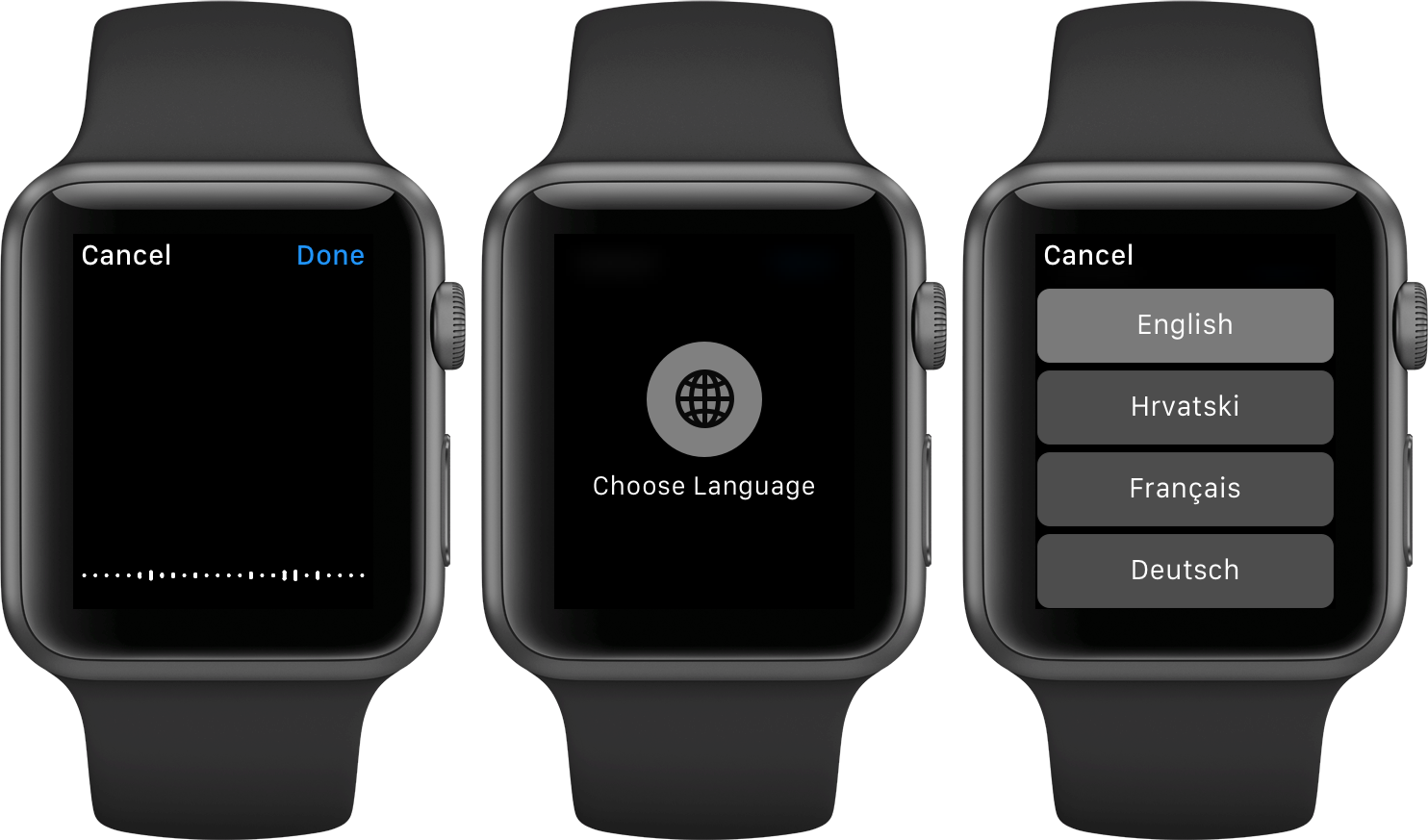 Step 5: You will be presented with a list of languages to choose from, as enabled on your iPhone in Settings → General → Keyboard. 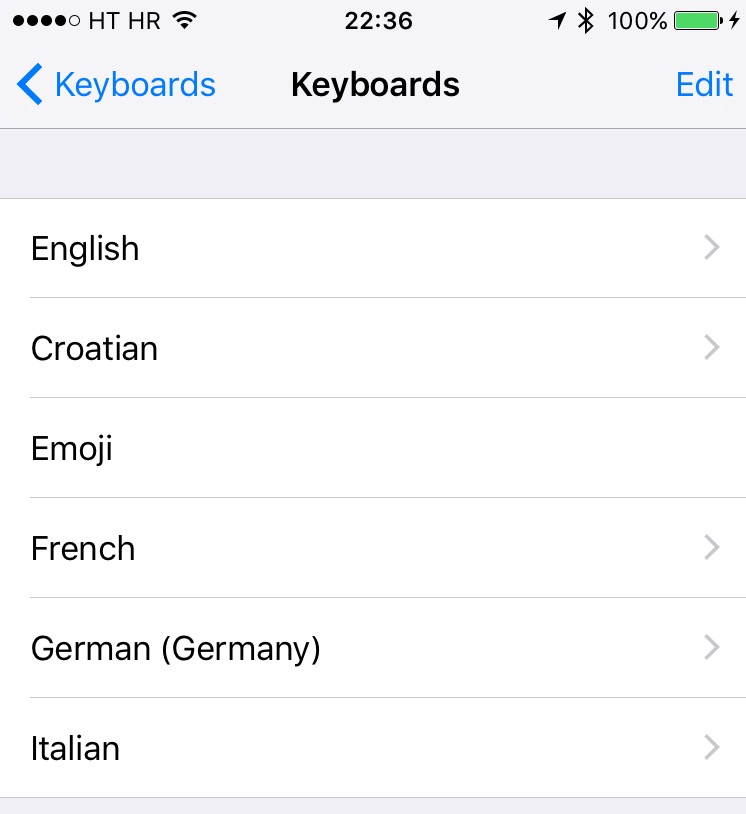 In the example above, I added English, Croatian, French, German and Italian keyboards on my iPhone and these languages are now available for dictation on my watch by way of force-touching the dictation interface.

Changing the dictation language on-the-fly is remembered on a per-app basis.

For example, the dictation language could be set to English in Messages and to French in Slack and these apps will automatically activate the corresponding speech-to-text module whenever you feel like dictating your responses. 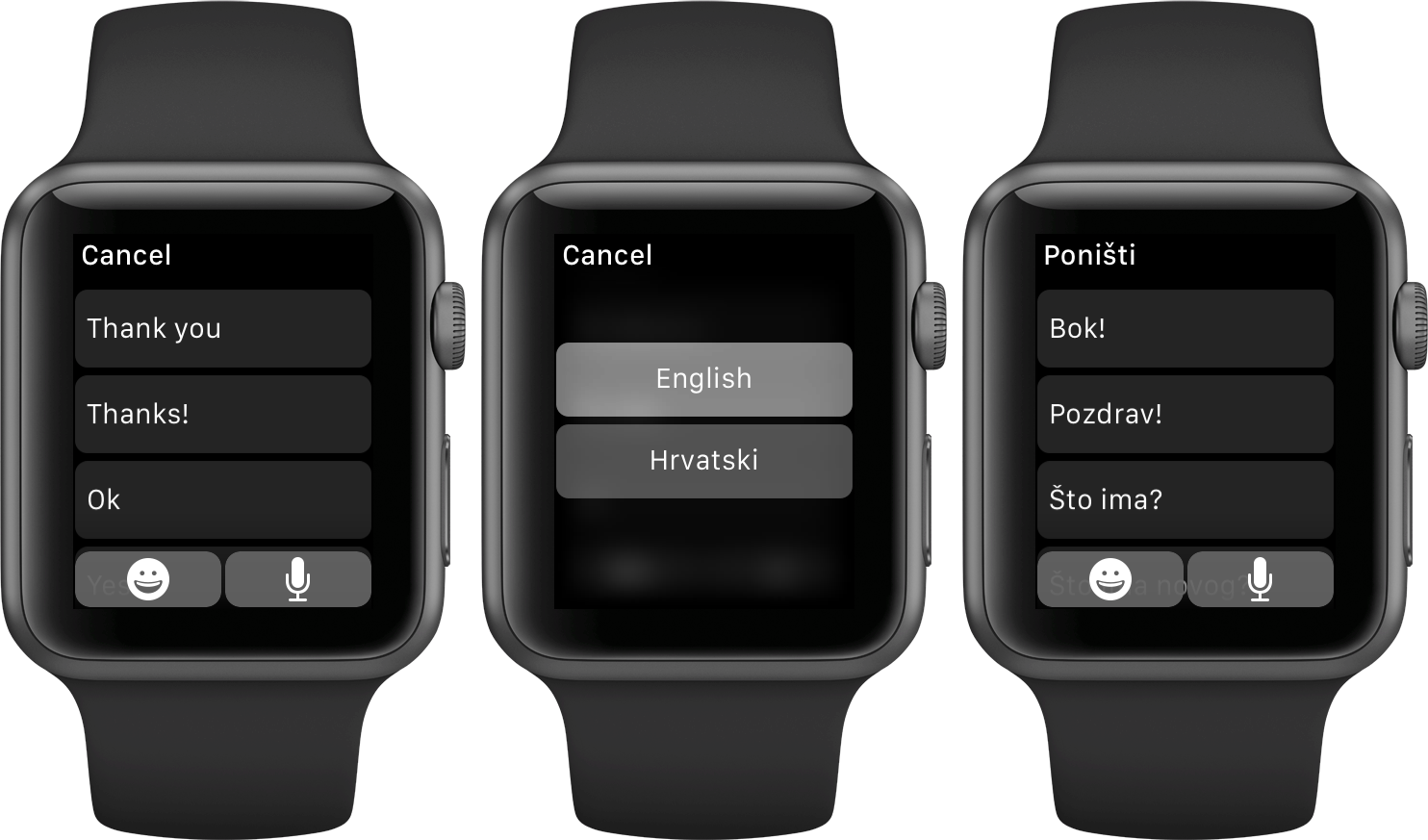 Again, the available languages you’ll see for default replies in Messages are those you’ve enabled on your iPhone in Settings → General → Keyboard.

To learn more about using and customizing canned replies when creating a new message or replying to one on your Apple Watch, check out my tutorial on the topic.

You can send us feedback and submit your own ideas for future tutorials at tips@iDownloadBlog.com.