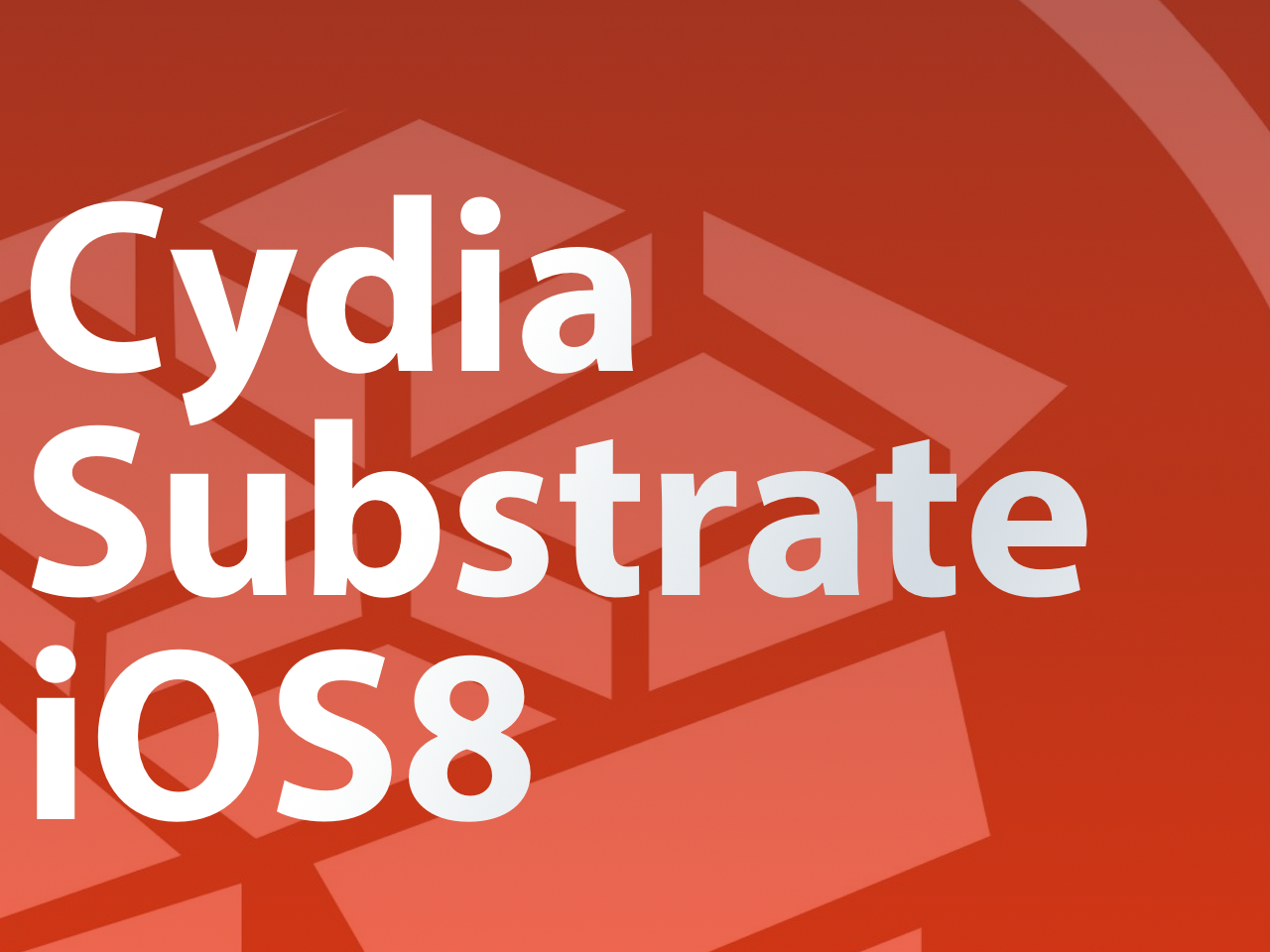 When TaiG released its iOS 8.3 jailbreak early this morning, it was largely assumed that saurik would need to do something on his end to ensure compatibility with Cydia Substrate—the support framework used to run your favorite jailbreak tweaks.

As it turns out, that’s not exactly the case. In fact, saurik himself has cleared the air, making it apparent that the ball is in TaiG’s court when it comes to providing a fix for substrate.

As people still seem confused: to fix Substrate on iOS 8.3, @taig_jailbreak (not me) will update the jailbreak kernel patch (not Substrate).

This is due to the fact that a kernel patch is what’s needed to get Cydia Substrate working properly, and that falls squarely within the jurisdiction of the TaiG jailbreak team.

When will we see an update to the TaiG tool, and how will it be distributed? If you’re already jailbroken, the update will most likely appear as a package that’s downloadable via Cydia.

As @i0n1c noted, a kernel patch (on CS_RESTRICT) is the simple fix for Substrate on iOS 8.3; @taig_jailbreak should have an update out soon.

If you wait to jailbreak until TaiG pushes a fix, then the update will most likely be incorporated into the actual jailbreak tool.

As far as a time frame is concerned, no one knows for sure, but saurik seems to think it will be soon. I’m hoping it will be soon, as the jailbreak isn’t nearly as potent without all of the great jailbreak tweaks that we know and love.

What do you think? Are you holding off on the jailbreak until Cydia Substrate is working, or have you already taken the plunge?