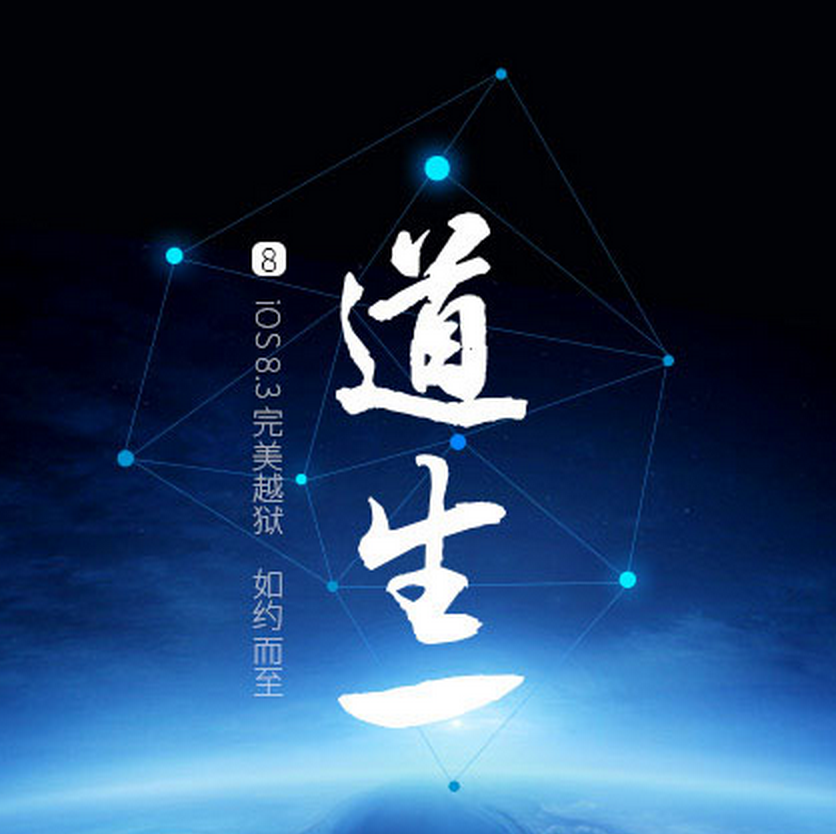 A jailbreak has been released for iOS 8.3 by the TaiG team. This jailbreak supports iOS 8.1.3 through iOS 8.3 and is Windows only.

The tool, which is dubbed TaiG 2.0, can be downloaded right now from our downloads page.

This release is quite interesting, since it was thought that the Pangu team would be the one to release a jailbreak for iOS 8.3 and TaiG would focus on iOS 9. That, obviously, is no longer the case.

Keep in mind that lots of things still need to be updated for iOS 8.3, including Cydia Substrate. Thus, support is limited with regard to jailbreak tweaks and apps.

Also, some jailbreakers are experiencing hangups at the 20% progress mark. Are you?

Stay tuned for more coverages and a full tutorial.