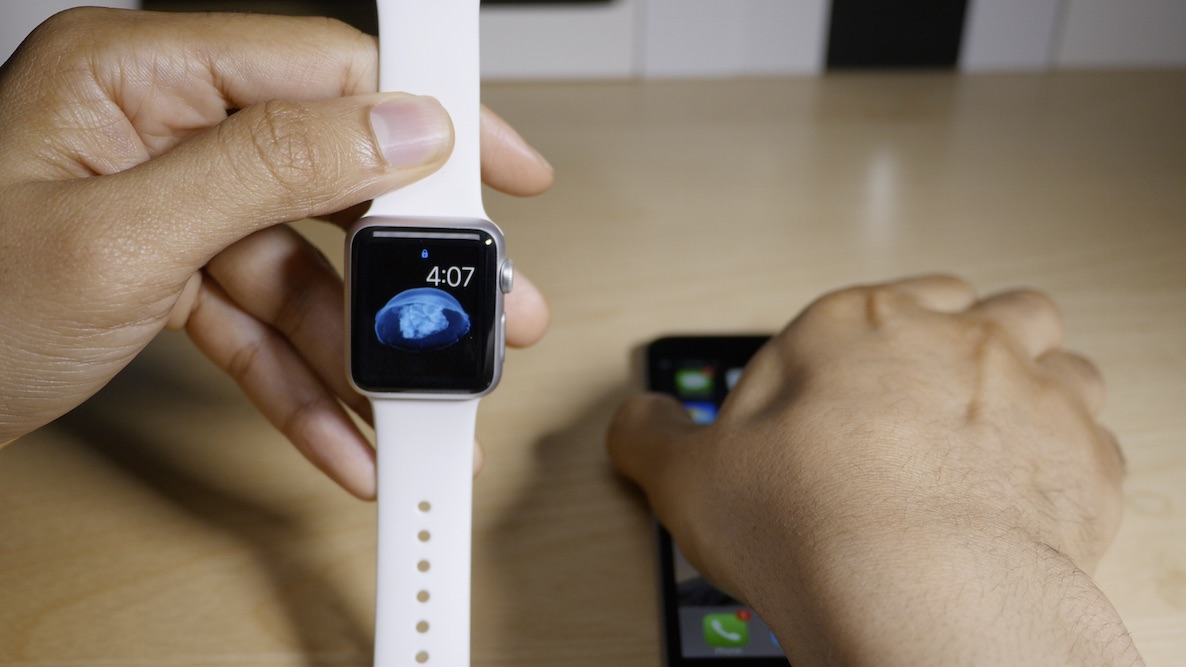 On initial Apple Watch setup, you’ll be asked to establish a passcode, and I recommend doing this. Not only will a passcode allow you to use Apple Pay with Apple Watch, but it will help secure other sensitive data on your device.

You’ll quickly come to realize that passcode usage on the Apple Watch, while similar to the iPhone in some respects, is quite different. Because the Apple Watch is worn on your wrist and is an accessory to the iPhone, some things had to be altered to make it all work cohesively.

First and foremost, your Apple Watch passcode can be different than the passcode you use on your iPhone. Actually, Apple outright recommends that you make them different for security purposes.

If you skipped over setting a passcode during initial setup, I advise you to go ahead and create one now:

You can also do the same thing from the Apple Watch companion app on iPhone:

To change a passcode from the Apple Watch, do the following:

You can also initiate a passcode change from the iPhone:

How to unlock Apple Watch with iPhone

To configure Unlock with iPhone from the Apple Watch companion app on iPhone, do the following:

To configure Unlock with iPhone from the Apple Watch itself:

Unsurprisingly, Apple allows you to alter the Apple Watch’s wrist detection security feature. I don’t personally recommend turning it off, but it’s possible.

Not only does disabling wrist detection make your Apple Watch potentially less secure, it also removes the convenience of being shown the latest alerts and time when you raise your wrist.

How to lock your Apple Watch manually

To lock your Apple Watch manually, press and hold the side button until the power down menu appears. Then, use the Lock Device slider to lock your device and require a passcode.

As you can see, there are lots of idiosyncrasies that you want to consider when using your Apple Watch. Be sure to watch our video above for a demonstration. Also, check out our Apple Watch guide for more tutorials.