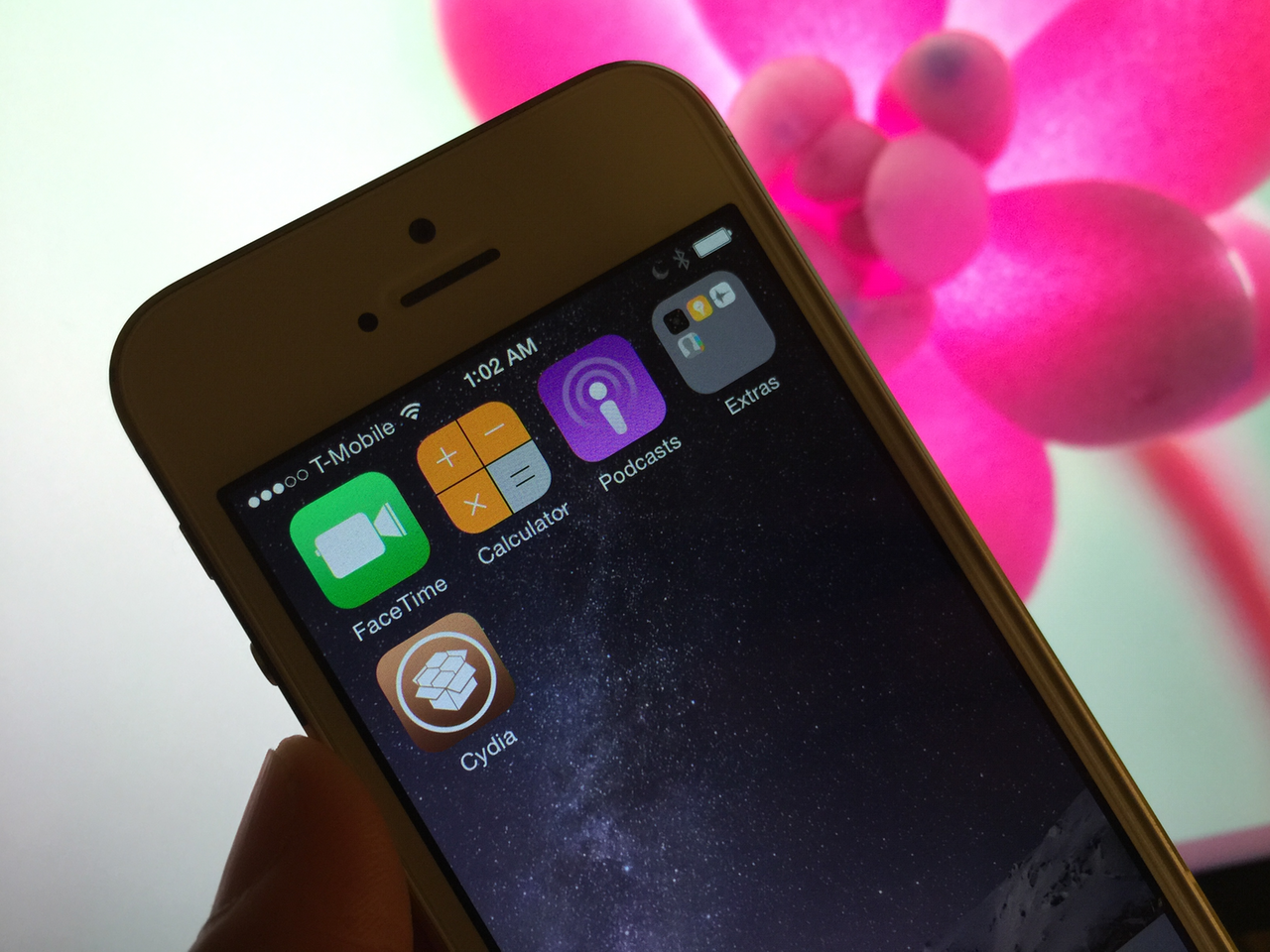 It’s been nearly 2 months since Apple killed the iOS 8/8.1 jailbreak, and in that time we’ve seen the public release of iOS 8.2 and multiple betas of iOS 8.3. So with that in mind, along with the hundreds of questions we’ve received on the subject, we decided it was time to take a look at the current state of the jailbreak.

Before we start talking about iOS 8.2, it’s important to know how we got here. Apple released iOS 8 on September 17 of last year, and iOS 8.1 on October 20. By October 22nd, the Pangu team had released a jailbreak available for both firmwares.

Less than a month later, Apple released iOS 8.1.1, which effectively killed the Pangu jailbreak. But another Asian group of hackers, TaiG, swooped in to save the day, and rolled out a jailbreak that not only worked for 8.1.1, but also 8.1.2 as well.

Unfortunately, though, the TaiG jailbreak utility was only available for Windows, and that’s where the PP jailbreak came into play. On January 18, we confirmed that the PP software for Macs was able to jailbreak devices running iOS 8.1.2.

Then Apple released iOS 8.1.3, and once again reset our game.

We haven’t had a working jailbreak since Apple released iOS 8.1.3 on January 27 (unless you count iOS 8.2 beta 2), and we are now on iOS 8.2. There’s no word on when 8.2 will be jailbroken, and with iOS 8.3 already being tested by developers, it seems like we won’t be seeing anything for a while.

But there is hope. Over the weekend, Semaphore released a beta version of his downgrade-aiding tool TinyUmbrella. This is the first TU release we’ve seen in many, many months, and it’s believed it signals that we may soon be able to manually downgrade to jailbreakable firmware on our iOS devices—something we haven’t been able to do in years.

Even more promising is that the TaiG team has announced that it’s organizing a jailbreak convention of sorts, entitled ‘Mobile Security Summit,’ slated for March 27th. Rumor has it that the team may use the event to launch a new iOS 8.2 jailbreak, but even if that doesn’t materialize, the fact that some of the brightest hackers from around the world will be hanging out definitely works in our favor.

What does all of this mean? Nothing yet. It’s important to reiterate that there is currently no public jailbreak available for iOS 8.1.3, 8.2 or 8.3. So if you see someone on Twitter, a video on YouTube, or a website claiming otherwise, chances are it’s a scam. We report on jailbreak releases almost instantly here on iDB, even if it happens overnight, so you can bet that if something legit comes about, we’re on it.

All of this being said, the future of jailbreaking looks very bright. We now have multiple jailbreak teams in Asia working on exploits, and developers continue to update their classic tweaks and create new ones. So sit back, relax, and be sure to continue to check back with iDB for the latest in jailbreak news. We’ll let you know as soon as we hear any new developments.