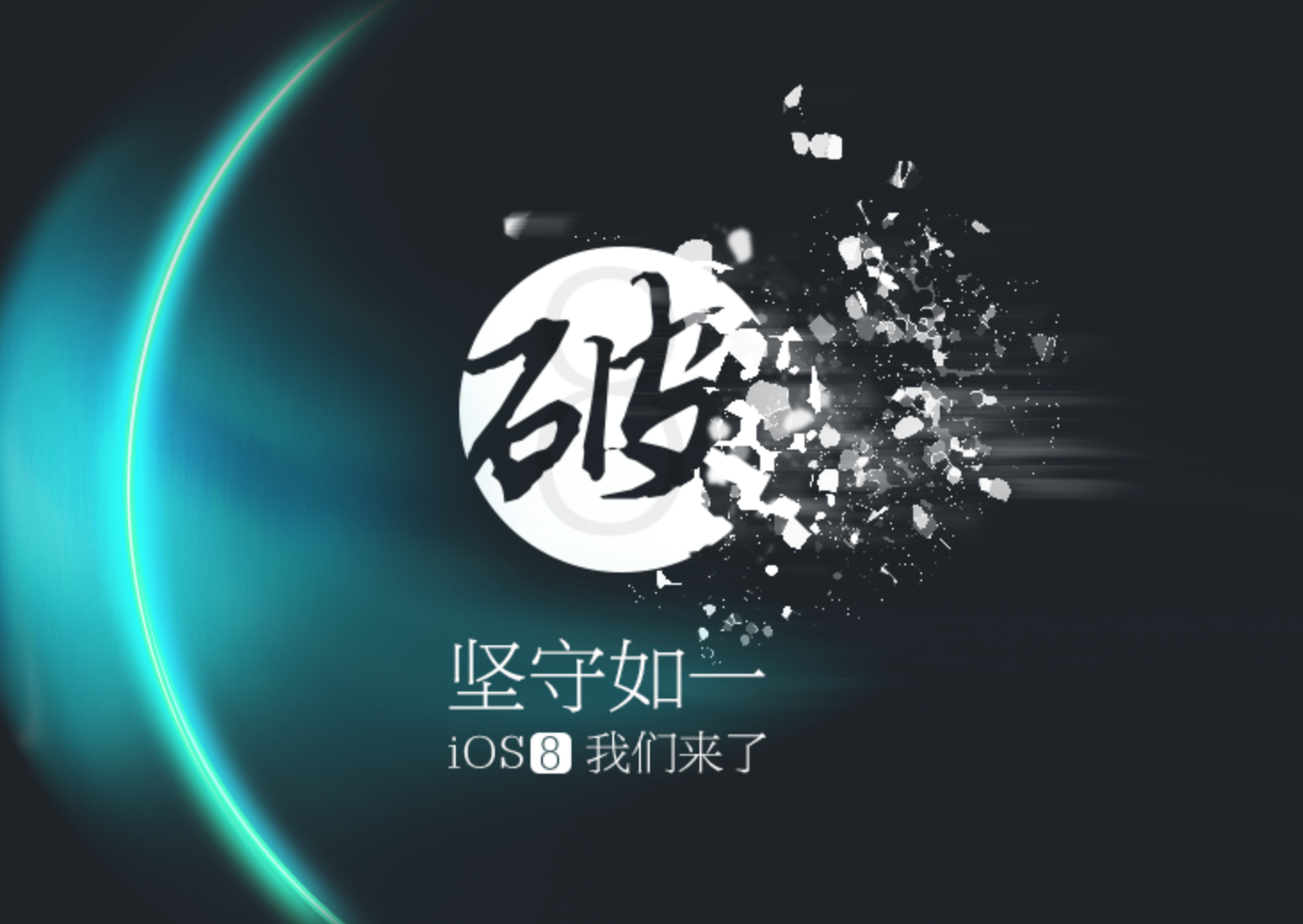 TaiG released a jailbreak for iOS 8.1.1 devices this morning, roughly two weeks after Apple closed the latest Pangu jailbreak by releasing iOS 8.1.1. For those unfamiliar with the TaiG team, they were behind the third-party Chinese app store-evad3rs controversy last fall.

It’s surprising that the team chose to release at this time, given that the previous jailbreak has only be defunct for a few weeks, and Apple is in the middle of testing iOS 8.2. But long-time jailbreak community patriarch MuscleNerd speculates that it likely had something to do with money.

You can learn how to jailbreak by viewing our video walkthrough and reading our iOS 8.1.1 jailbreak tutorial.

To anyone wondering “why right now”: My guess is Pangu and TaiG are essentially racing each other in this space, and there’s big $$ involved — MuscleNerd (@MuscleNerd) November 29, 2014

While MuscleNerd essentially confirms the jailbreak is legitimate here, he does warn that folks should wait a few days “just in case.” TaiG does not have a track record in releasing widely-available jailbreaks, so of course concerns of stability and safety are going to pop up. Proceed with caution.

According to Taig’s website, the new jailbreak is compatible with iOS 8.0-iOS 8.1.1 on the following devices:

You should always backup your device before attempting to jailbreak, in the unlikely event that something goes wrong, and we usually recommend doing a fresh restore/install of the latest compatible firmware before proceeding, as it tends to make things run much more smoothly. Additionally, the TaiG team asks that users disable their Lock screen passcodes and the “Find My iPhone” feature, as they can potentially interfere with the app’s jailbreaking process.

As for how to jailbreak, we are currently testing out TaiG on our own devices and will provide our usual step-by-step tutorial in a separate post when done.

It looks like the TaiG jailbreak utility is Windows-only right now, and there’s no word yet on when a Mac version will be available. Also worth noting is that users are given the choice to install Cydia during the install process, along with something called “3k助手.”

The consensus seems to be that the jailbreak works great with iOS 8.1.1, but some users are running into issues with beta 2. The good news is that many users are reporting that a majority of their tweaks still work (perhaps unsurprising given that iOS 8.1.1 was a fairly minor update).

But despite the positive early signs here, we still recommend holding off on this jailbreak for now. Again, we don’t know enough about it in terms of safety and reliability, and we’re not sure it’s worth the risk of losing your current stable jailbreak. If you want to check it out, you can download TaiG from our Downloads section, and be sure to tell us about your experience down in the comments.