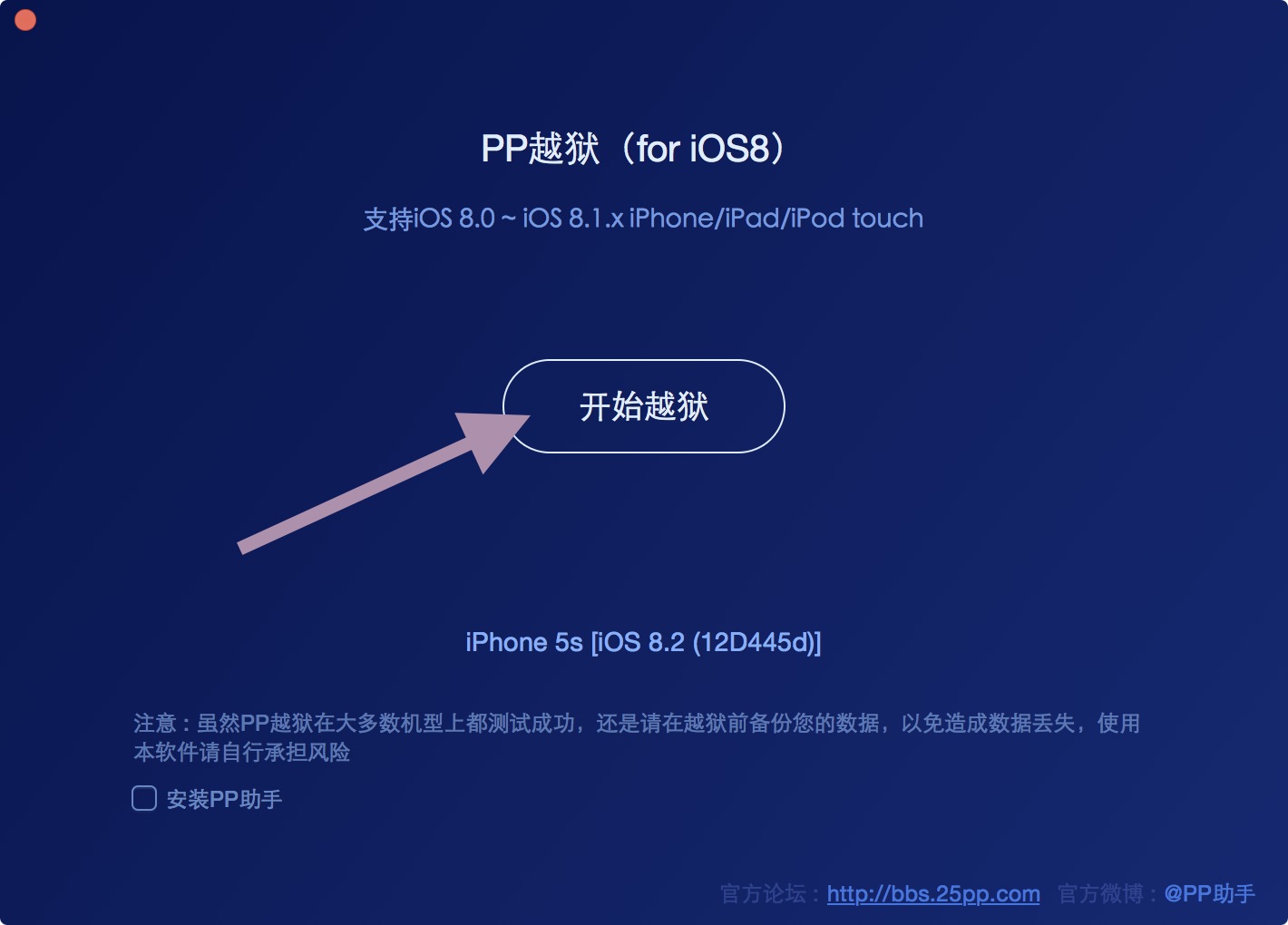 Although Apple has closed the signing window for iOS 8.1.2, there’s still an inkling of hope for those of you who are developers and wish to jailbreak your devices. How so? iOS 8.2 beta 2 is still being signed by Apple, and this firmware is still jailbreakable.

What does this mean? It means that even if you’re currently on iOS 8.1.3 or any other firmware, you can downgrade or upgrade to iOS 8.2 beta 2 and then jailbreak your device using the PP Jailbreak tool for Mac.

Step 1: Restore to iOS 8.2 beta 2. This firmware is for developers only, so you must have already downloaded it when it was available on Apple’s developer portal. I save all of the firmwares I download on an external drive for later retrieval. 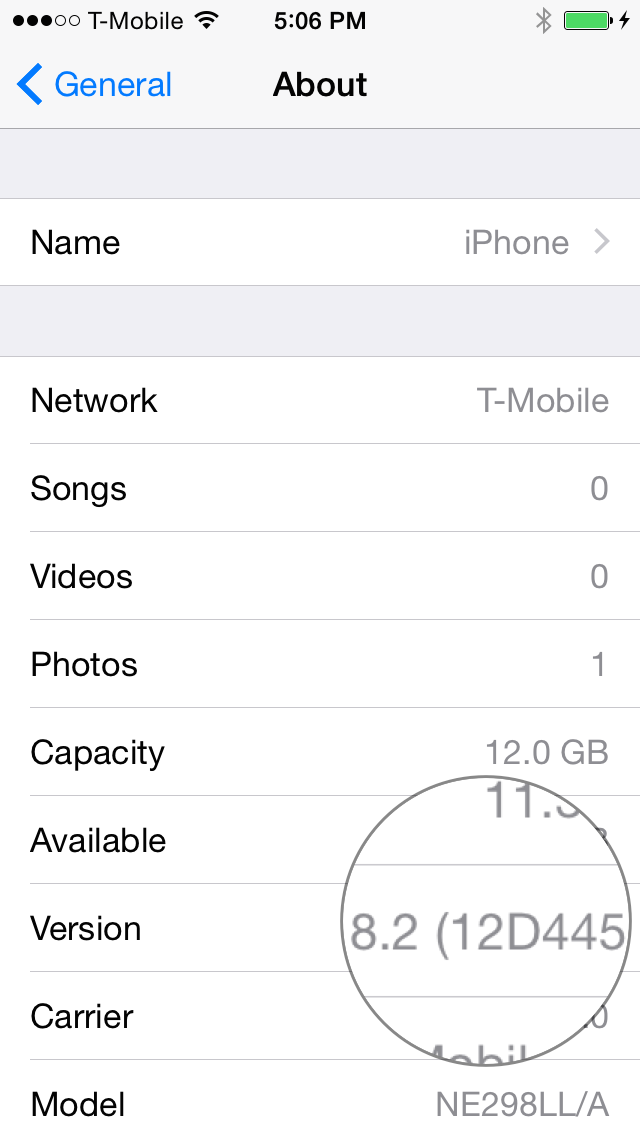 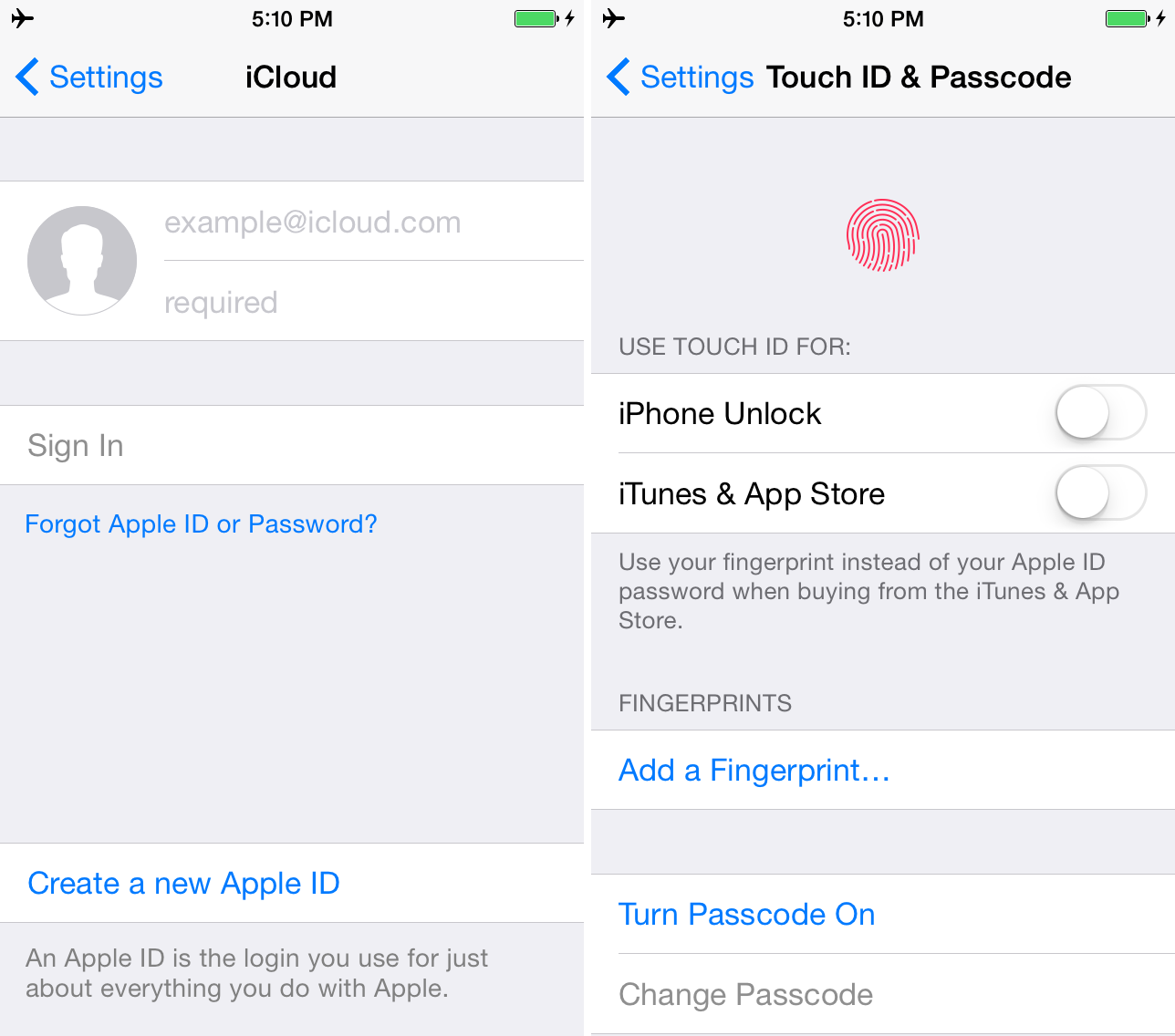 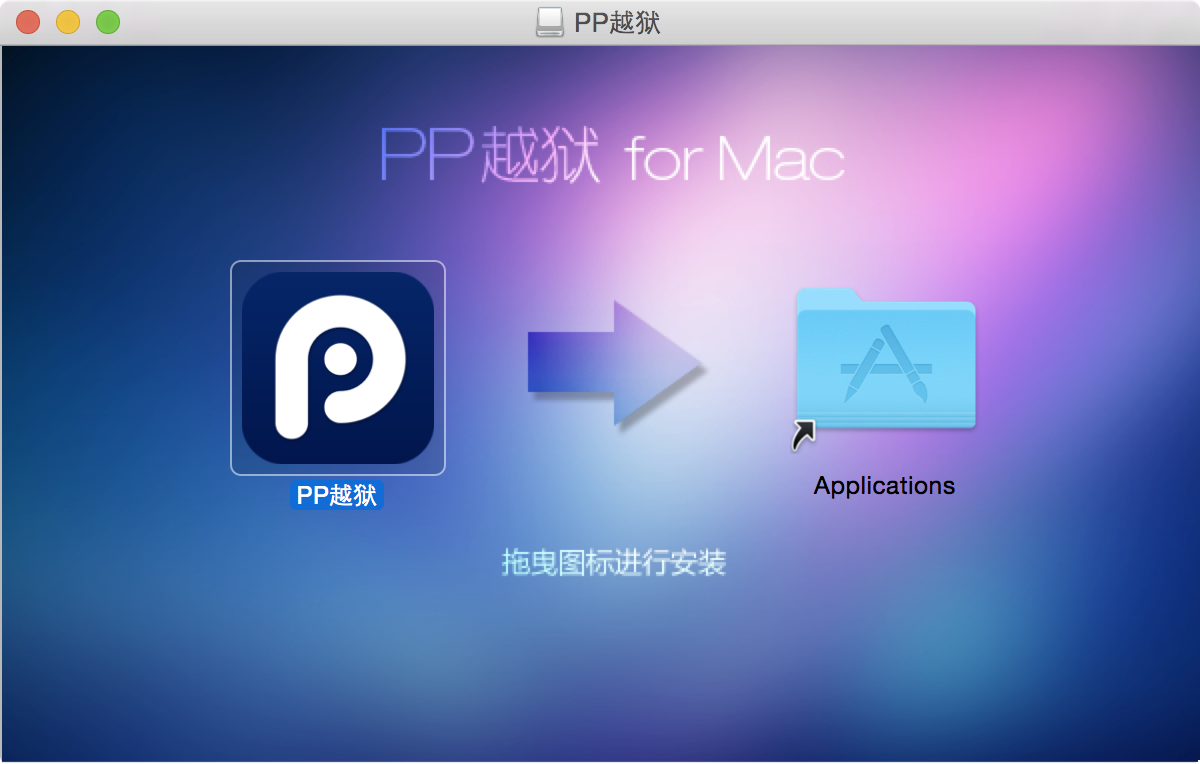 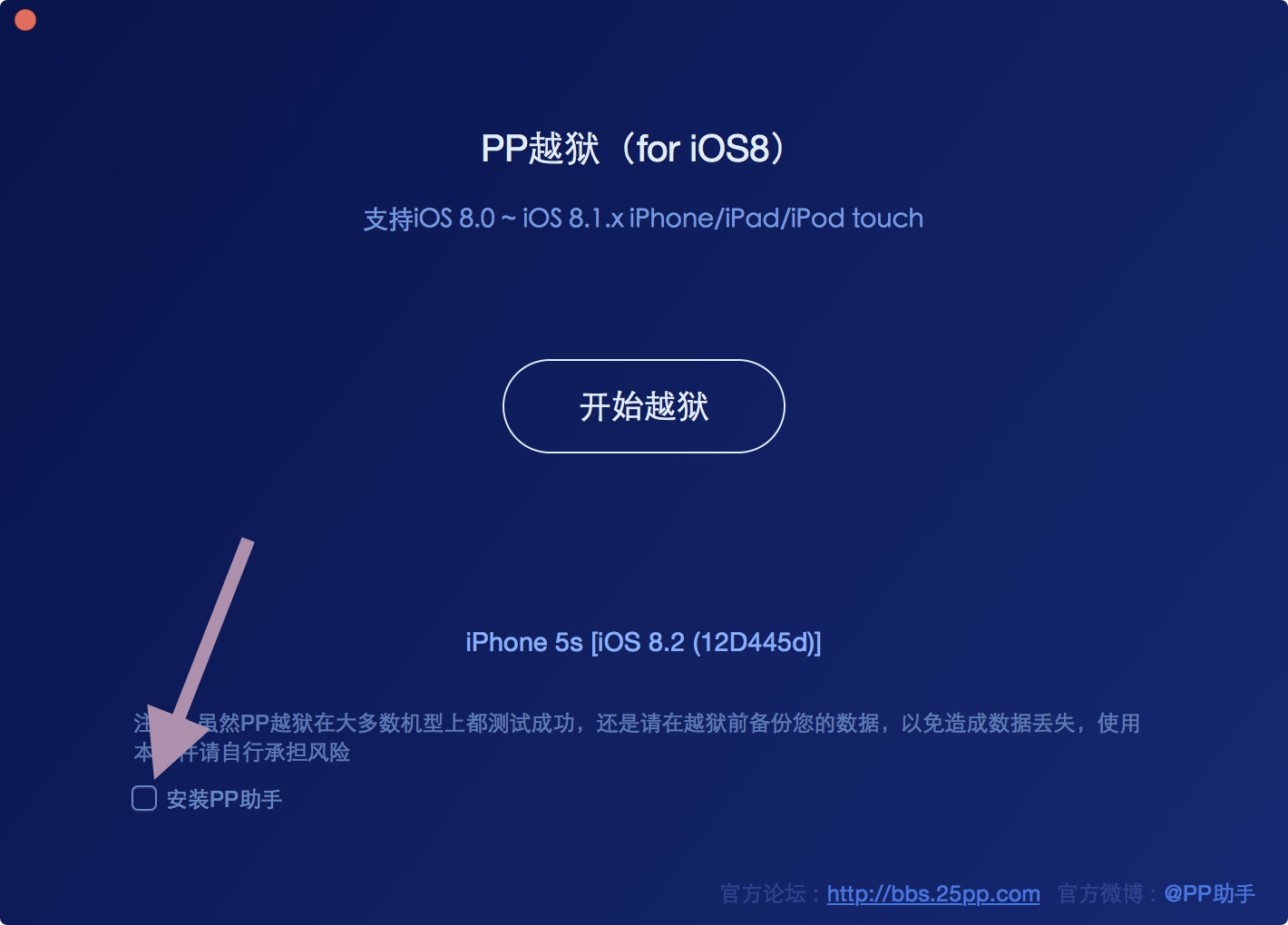 Step 7: Click this button to acknowledge the warnings to proceed with the jailbreak 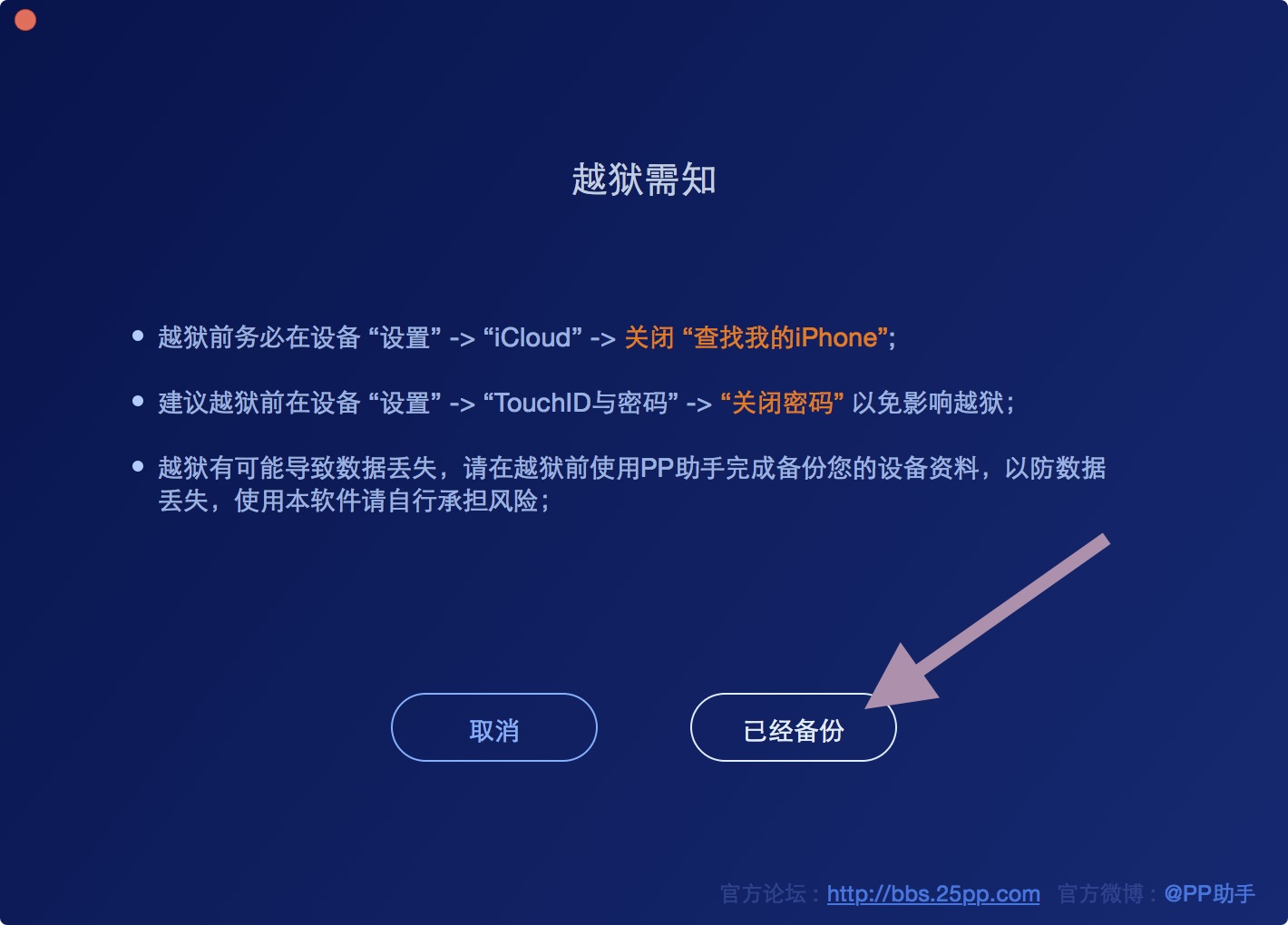 Step 8: The jailbreak will run, and your iPhone will reboot. Once it does, you should see Cydia on the Home screen. 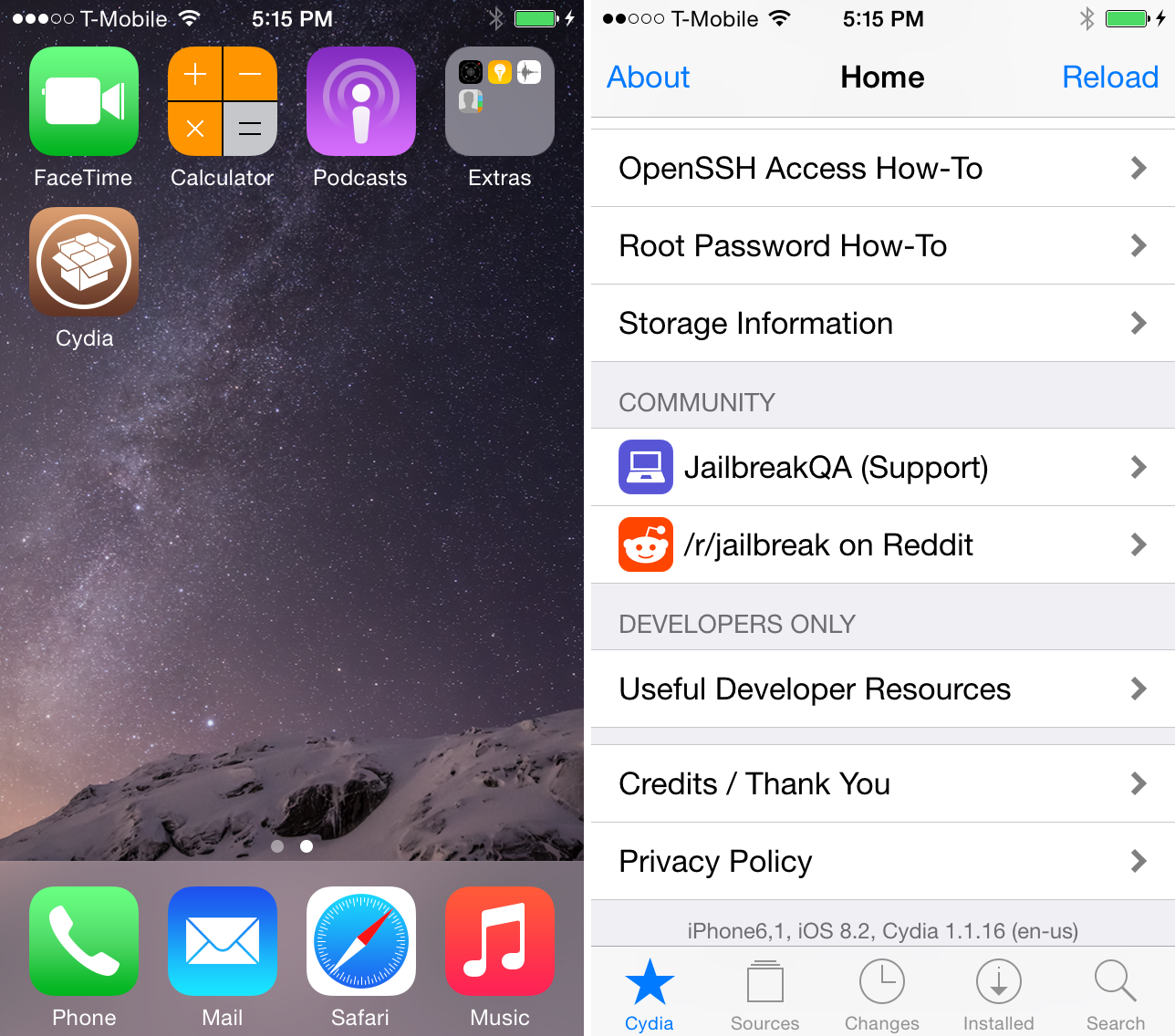 One of the most important factors in all of this is the fact that, unlike beta releases in the past, iOS 8.2 betas have no expiration date. That’s great news for those of you who are considering running this firmware on a long term basis, and it’s one of the main reasons why jailbreaking a beta would even be within the realm of consideration.

I should probably mention now that the iOS 8.2 beta series (so far) have no expiration dates.

Still signing, but for how long?

The next big important feature is the fact that Apple is still signing this beta. This allows individuals to upgrade or downgrade to the iOS 8.2 beta with no issue. Just how long Apple will keep signing iOS 8.2 beta 2 is anyone’s guess, but if you’re a developer interested in jailbreaking, I’d suggest acting sooner than later.

From iNeal’s TSSstatus page – doesn’t include beta 2, but shows b1 being signed

Obviously, I had to test this out for myself in order to verify that everything works, and sure enough it did; just watch the video above for the proof. I took my iPhone 5s, which was running iOS 8.1.3, upgraded to iOS 8.2 beta 2 via iTunes, and ran the PP jailbreak tool on my Mac. 10 minutes later I was enjoying Cydia on my iPhone 5s.

So yes, in a nutshell, the rumors are true. You can easily jailbreak your device today even if you already upgraded to iOS 8.1.3. Should you? That’s going to be up to you, but if you’re dying for a jailbroken device, at least you have options.

What do you think? Will you be taking advantage of iOS 8.2 beta 2 to jailbreak your device? Sound off in the comments section below with your thoughts and opinions.

Special thanks to Adam Seiter for discovering this.