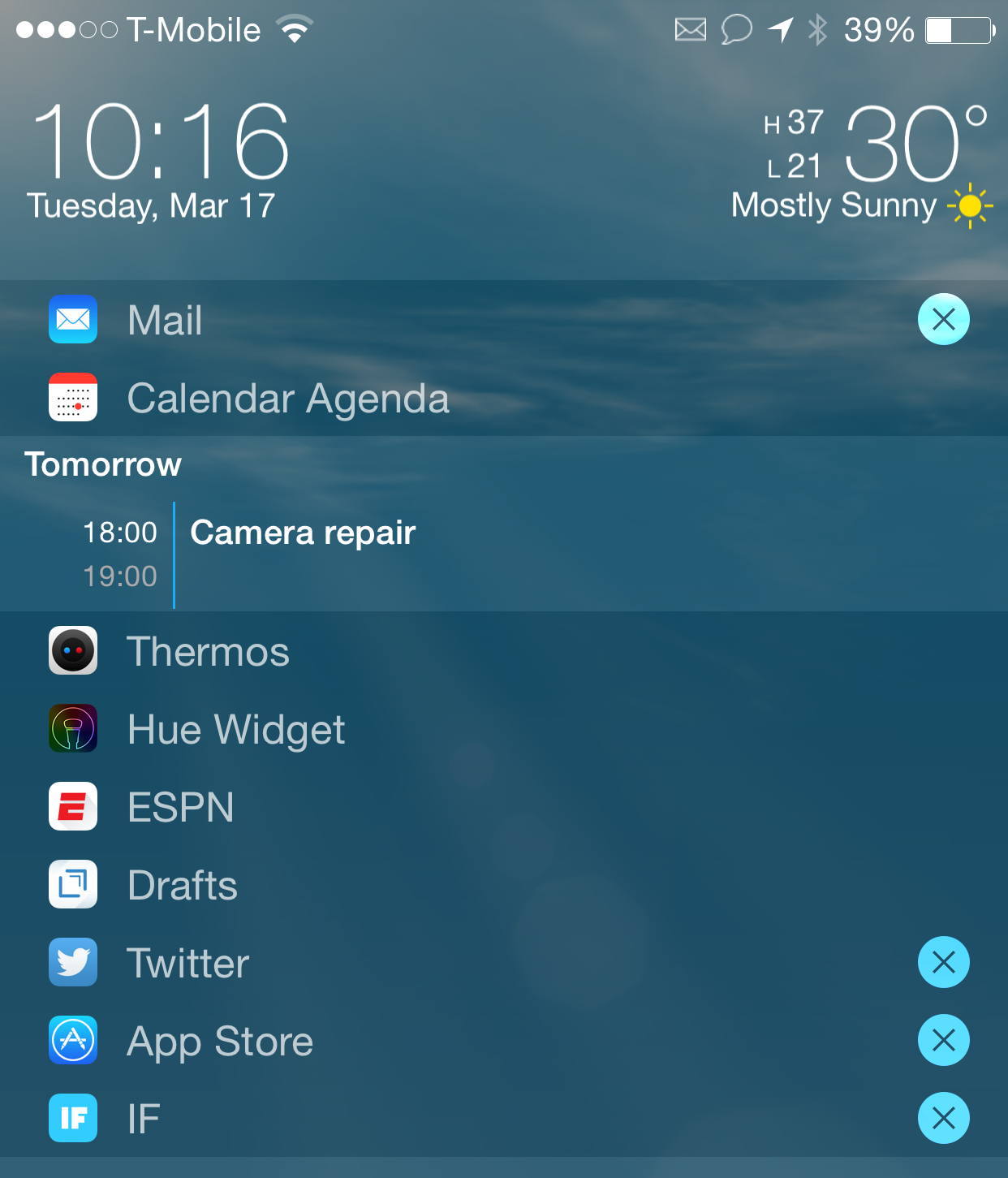 LockInfo8, like the previous seven releases in the series, is a Lock screen tweak that provides you with a plethora of pertinent information about your day, your apps, the weather, and more. It’s the latest in a long-running series that has been installed on millions of iPhones, and is one of the most recognizable and popular jailbreak tweaks in the history of the community.

For various reasons, I’ve always shied away from covering the tweak. Some of it had to do with disinterest, but some of it was laziness. I guess I figured that everyone already knew about LockInfo, so why bother, but I understand that this was the wrong attitude.

To be honest, LockInfo always felt like it was trying to do too many things at once, and that’s another reason why I lacked the interest and motivation to provide any sort of post. In this area, LockInfo seems to have turned a corner as of late. It’s still an incredibly deep tweak, but the barrier to entry is much more palatable this time around.

At its core, LockInfo is a tweak that places your Notification Center in a front and center position on the Lock screen. No longer will you have to swipe down to reveal pertinent information about your digital life, because it’s already there waiting for you.

When you first install LockInfo, you’ll be greeted with an initial setup screen that will help walk you through the tweak’s most common features. With this in mind, let’s discuss some of these features. 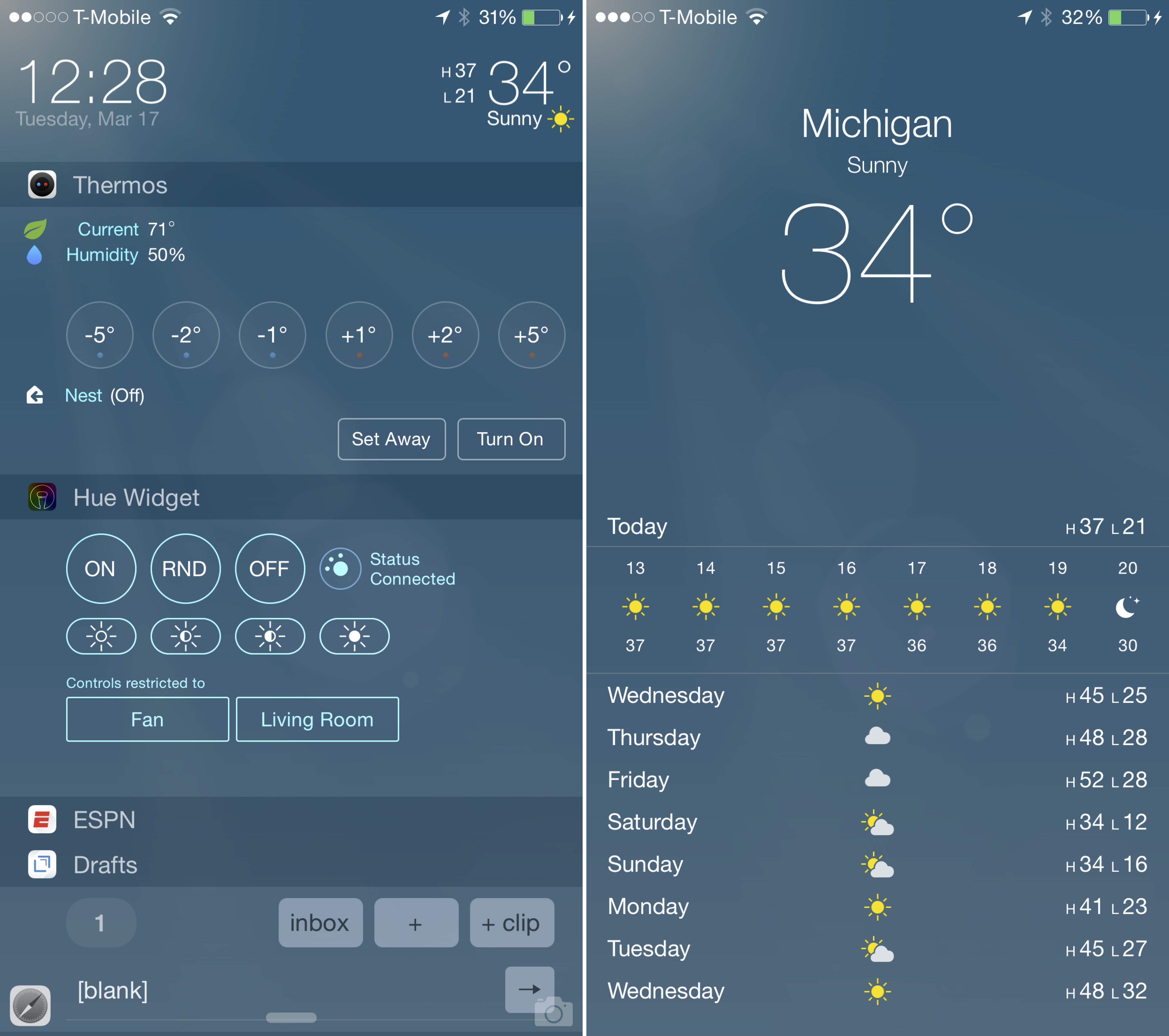 This feature will merge the Today View and Notifications View into one singular view. Consolidated Notifications basically makes it so that you no longer need to swipe between two different views to view all of the information contained within Notification Center. Some people may not like this meshing together of the two views, but I grew to like it fairly quickly.

What makes consolidated notifications work is that you can quickly collapse sections by tapping on the headers. This make the extra content more manageable.

To help quickly identify missed notifications, LockInfo8 features notification icons that appear in the status bar. These icons can be enabled on an app-by-app basis, and appear for apps like Messages, Twitter, FaceTime, etc. 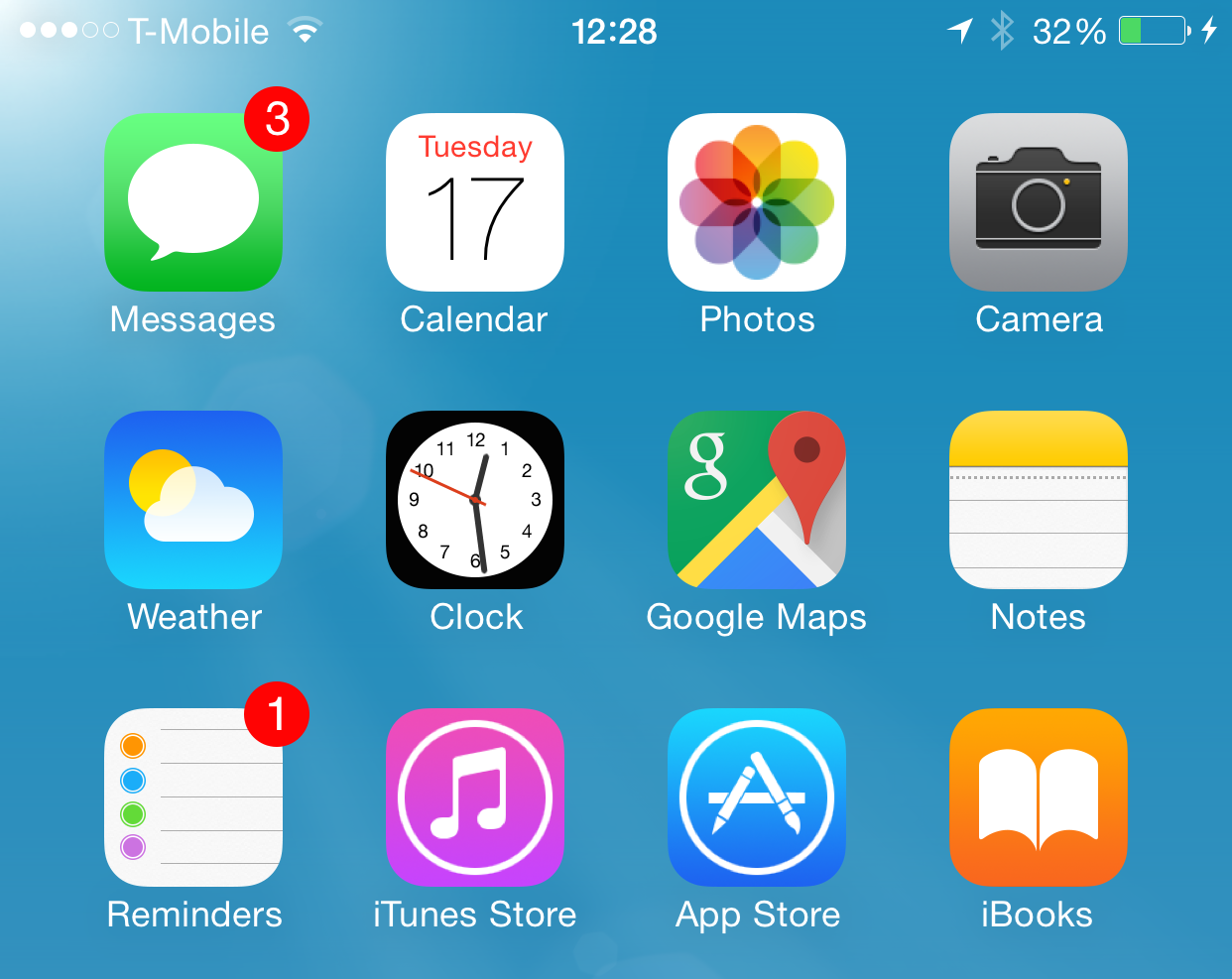 LockInfo8 features a weather header on the Lock screen, and a full-fledged weather forecast page. The weather page comes complete with animated weather wallpaper that can be applied to both the Lock screen and the Home screen.

In my video above, I spoke about the five reasons to try LockInfo8. Those reasons include the following.

That’s not to say that LockInfo8 is perfect, because it isn’t. I did notice a little bit of slowdown while using the combined Notification Center interface. I guess I had so many notifications and widgets, that it hindered the performance of my iPhone 6 Plus.

I also noticed that when putting my iPhone 6 Plus into landscape mode, there was an obvious bug with the dock. When I uninstalled LockInfo8, this bug went away, so I’m assuming that LockInfo8 is the culprit. 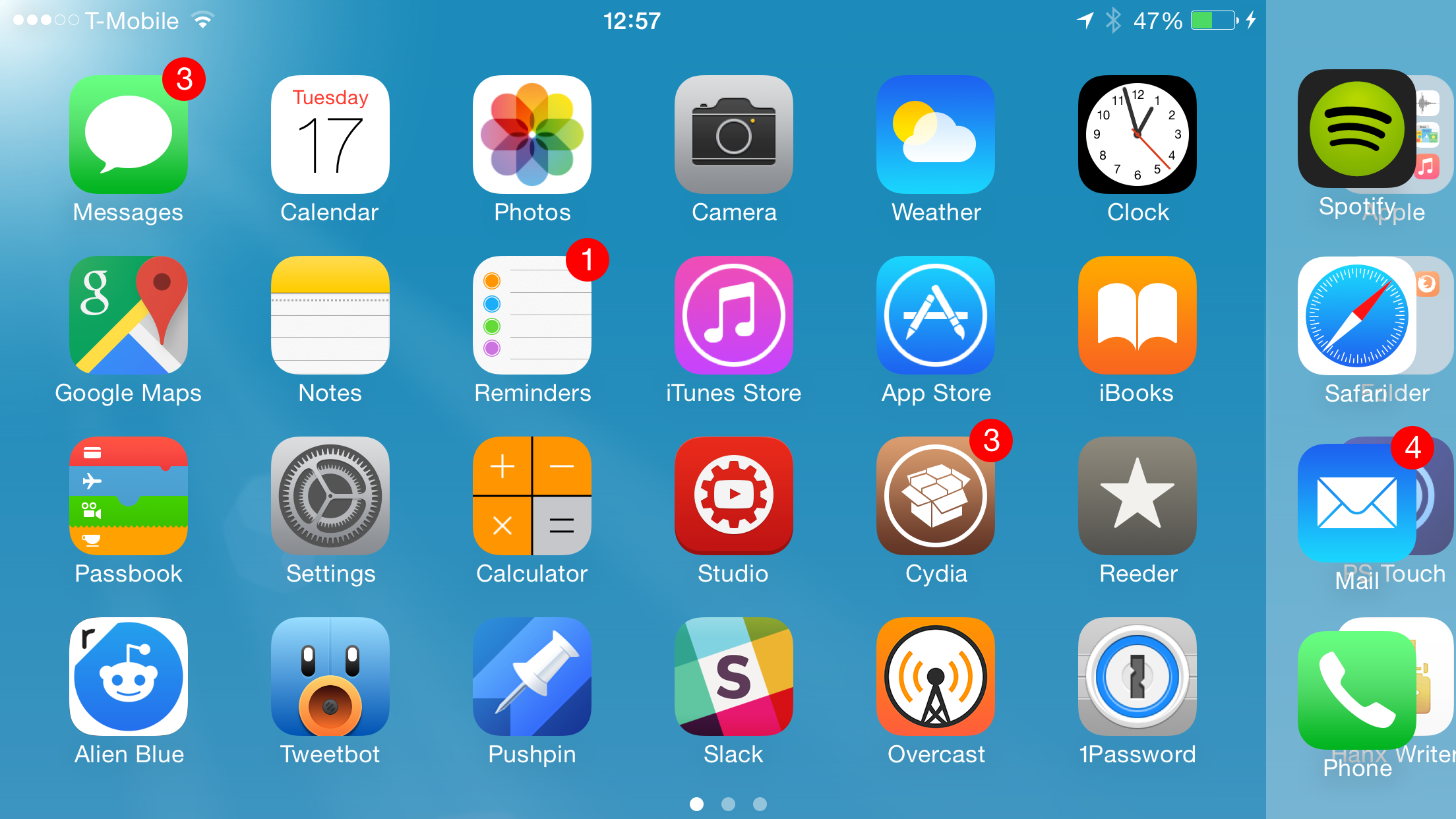 Lastly, I did experience a crash during my hands-on time with the tweak, but when you consider everything that LockInfo8 is doing simultaneously, a single crash in a day isn’t so bad. 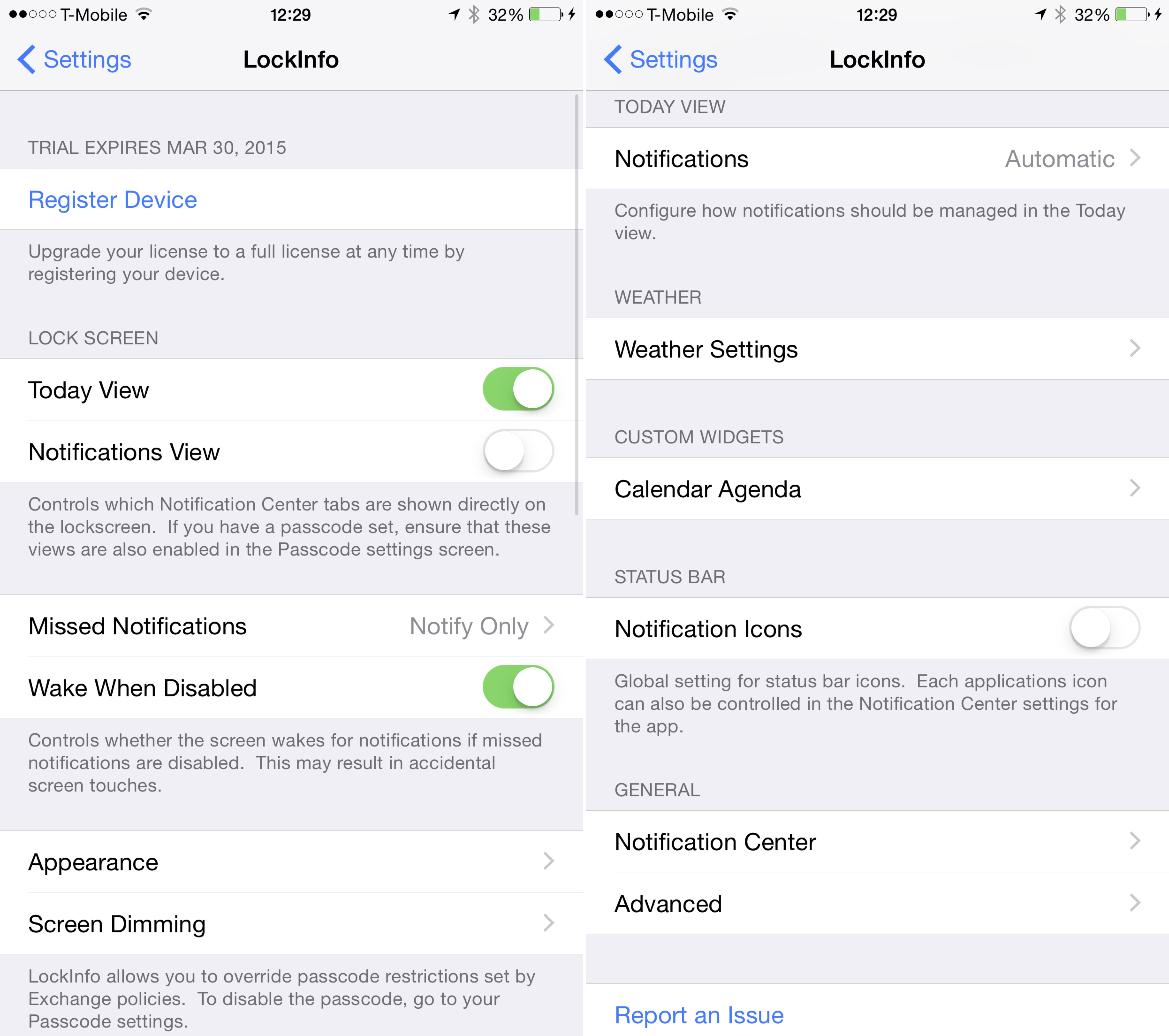 It is definitely remarkable that LockInfo’s developer, David Ashman, acting as a one-man team, has been able to keep LockInfo going for as long as he has. Through numerous iOS updates, including tons of underlying codebase changes, LockInfo seems to always bounce back smelling like roses. He definitely deserves credit for this, as we’ve seen other projects fall off the face of the earth or take forever to implement support for the latest jailbreakable firmware.

LockInfo8 makes my Lock screen feel much less like a wasted opportunity, and makes me feel like I can stay up to date on everything right from the Lock screen. For some, that may be just enough to convince you to give it a long term try.

Considering that the tweak comes with a free trial, and is only $4.99 thereafter, there’s really not much to lose by giving it a fair shake. Are you a LockInfo user? Have you upgraded to LockInfo8?