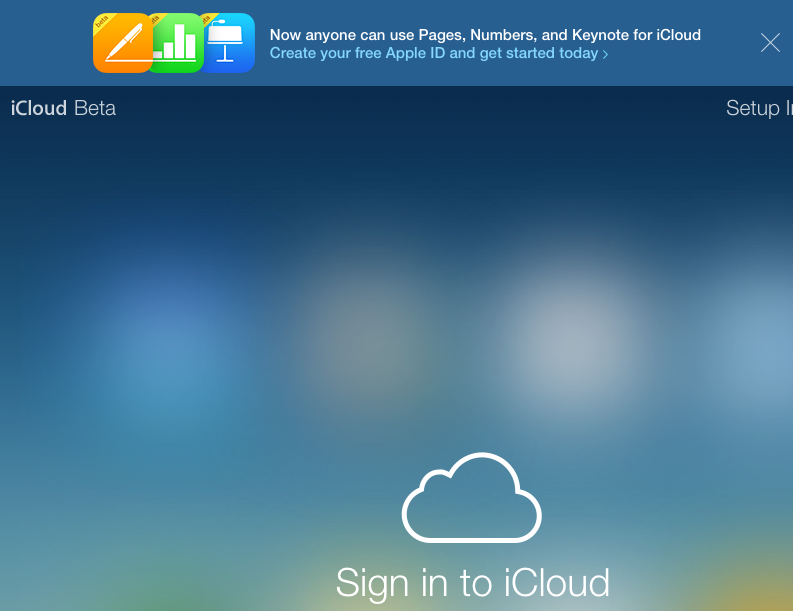 Apple wants Windows and Android customers to use its iWork productivity suite as well so they announced that now everyone can use Pages, Numbers and Keynote web applications through the iCloud Beta web interface, even if they don’t own Apple devices.

An Apple ID account is still required to access Pages, Numbers and Keynote for iCloud, but the big news is that people can now create an Apple ID on the fly.

For those who’d like to use the web apps but don’t have an Apple ID, the iCloud Beta sign-in page now offers a new option to create one on the fly, as show below. 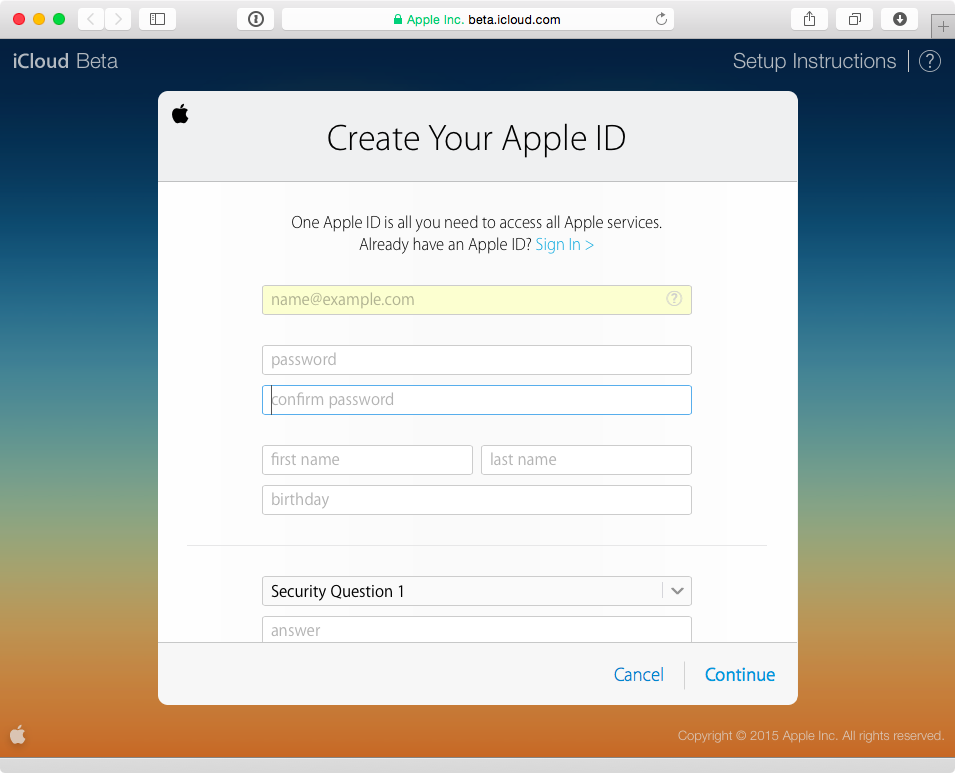 They’re giving each account created via this process 1GB of complimentary iCloud storage for use with the productivity software. The change indicates Apple wants a piece of the business market.

Pages, Nubmers and Keynote were rebooted last year across iOS and OS X following the introduction of their web-based counterparts at WWDC 2013.

Software streamlining across platform has taken its toll on the productivity suite, however, having resulted in numerous feature removals.

Over time, Apple has issued several updates gradually adding some of the missing features such as interactive charts and improved collaboration, new languages and fonts, and much more.

Do you use iWork for iCloud web apps?