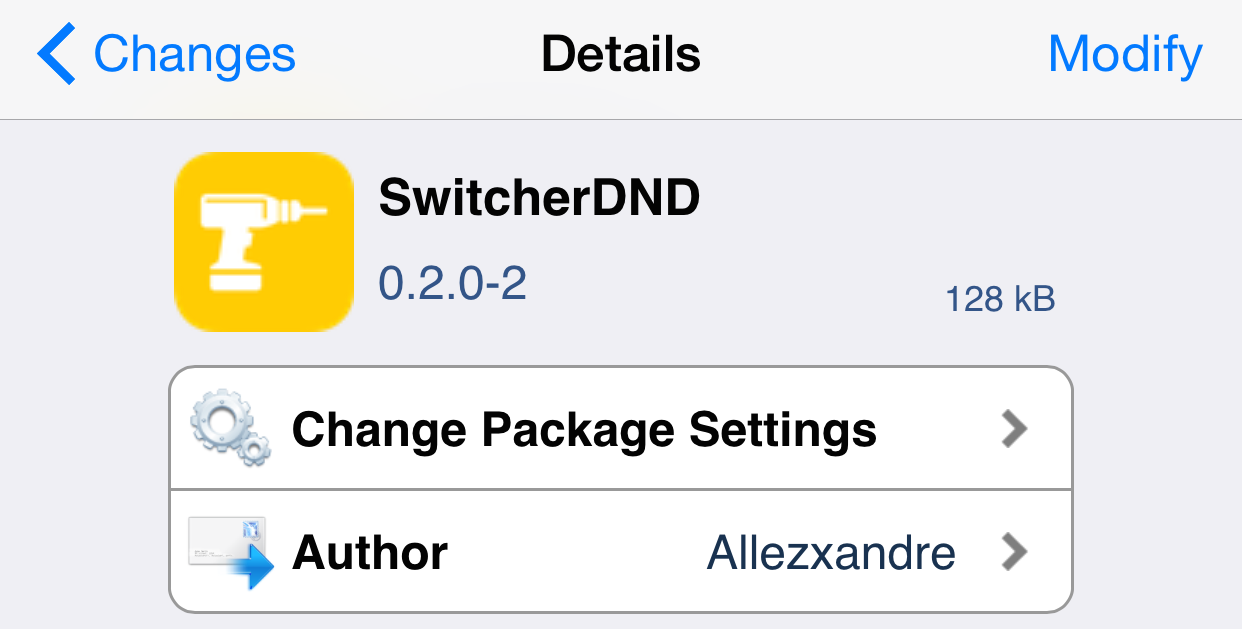 After installing SwitcherDND and respringing, the tweak is immediately activated; there are no options or settings to configure at all. Simply flip the former mute switch to toggle the Do Not Disturb functionality on your iPhone.

After flipping the switch, you’ll see the moon icon in the status bar toggle based on the switch’s current setting. The developer of SwitcherDND recommends replacing the DND toggle in Control Center with a ringer toggle to recover quick access to mute functionality. I use Polus to do this, which is a great Control Center tweak.

I use DND all of the time, so I’m considering using the SwitcherDND setup on my daily driver. What about you? Would you consider it?

Again, SwitcherDND is a free download. Sound off in the comments with your thoughts and opinions.