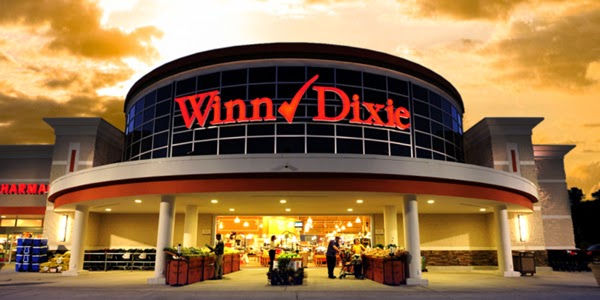 Winn-Dixie and BI-LO, two major grocery store chains in the southeastern region of the US, are now accepting Apple Pay. MacRumors reports that it was told the companies would begin processing AP payments next week, but the system seems to have already gone live in many stores.

This is a significant coup for Apple, who has been seeing pushback from high profile retailers in recent weeks regarding Apple Pay. Winn-Dixie and BI-LO have over 1,300 locations between them, which are spread throughout North and South Carolina, Georgia and surrounding states.

Launched in October, Apple Pay allows owners of an iPhone 6 or 6 Plus and compatible credit/debit card to purchase goods and services with a single tap. Early adoption has been significant, with Whole Foods saying that Apple Pay now accounts for more than 1% of all customer transactions.