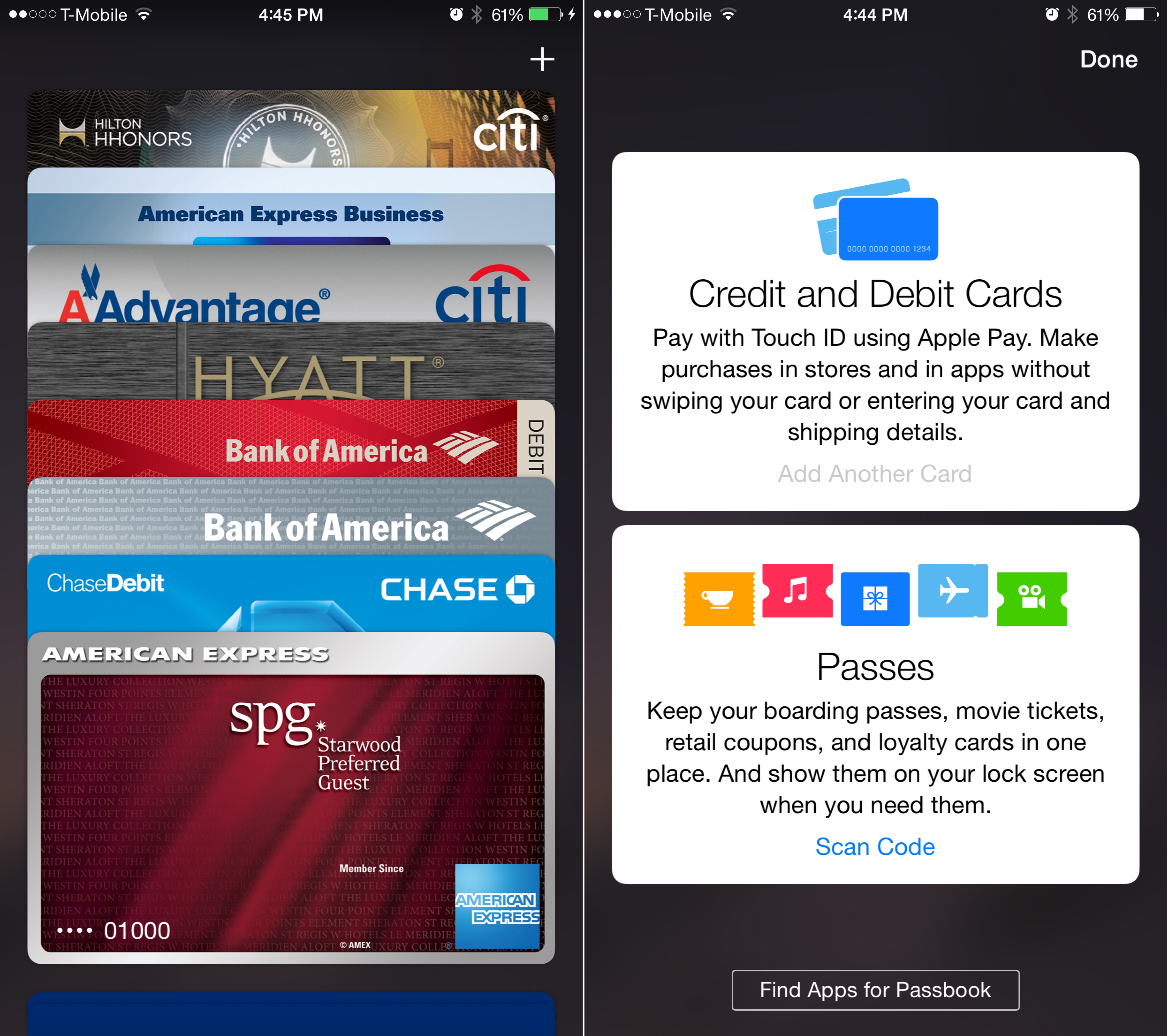 CVS appears to be following Rite Aid’s stupidity, according to MacRumors, and has instructed its individual stores to shut down NFC access on its terminals, rendering Apple Pay unusable during checkout. The problem with this decision is that it not only shuts down Apple Pay, but any other contactless payment technology such as Google Wallet.

These stores have been able to accept contactless payment for who knows how long, but now that Apple Pay has brought needed relevance to the space, companies are beginning to draw lines in the sand… 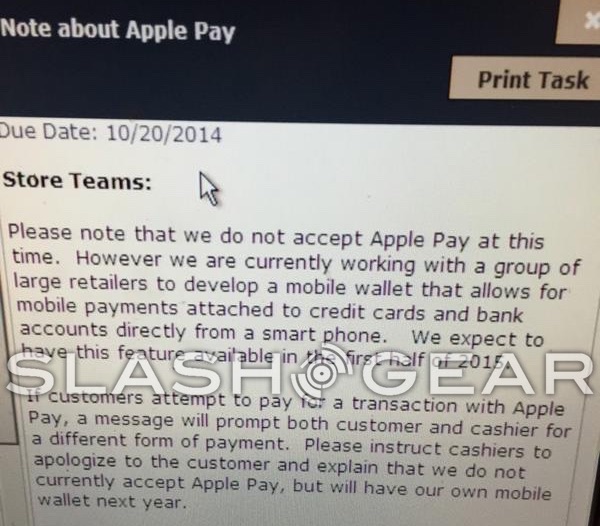 You may be wondering to yourself, why are these retailers shuttering Apple Pay at their stores, when they have the technology to process Apple Pay payments? CVS is a part of a retailer group working to bring their own mobile wallet—called CurrentC—to their customers sometime next year.

As for Rite Aid? Its motivations are likely similar in nature. Both companies are probably not fond of the fact that Apple Pay lets customers shop in private and not be tracked. Apple Pay transactions couldn’t be used to track user shopping habits, mine data, etc. It’s also likely that processing using their own product will be cheaper. In the meantime, CVS is attempting to put an end to Apple Pay usage in its stores while it awaits the arrival of said competing product.

Of course, Google Wallet users, who may have been using Google Wallet with no problems prior to this week, are casualties of the war on Apple Pay. Fortunately, there’s always Walgreens, who is a featured Apple Pay partner and the largest drug retailing chain in the United States. I say if you shop at CVS, Rite Aid, or any other outfit that purposely thwarts its ability to process Apple Pay for dumb reasons like this, you permanently take your business elsewhere. They’ll eventually recant their dumb decision if it hits their bottom line.