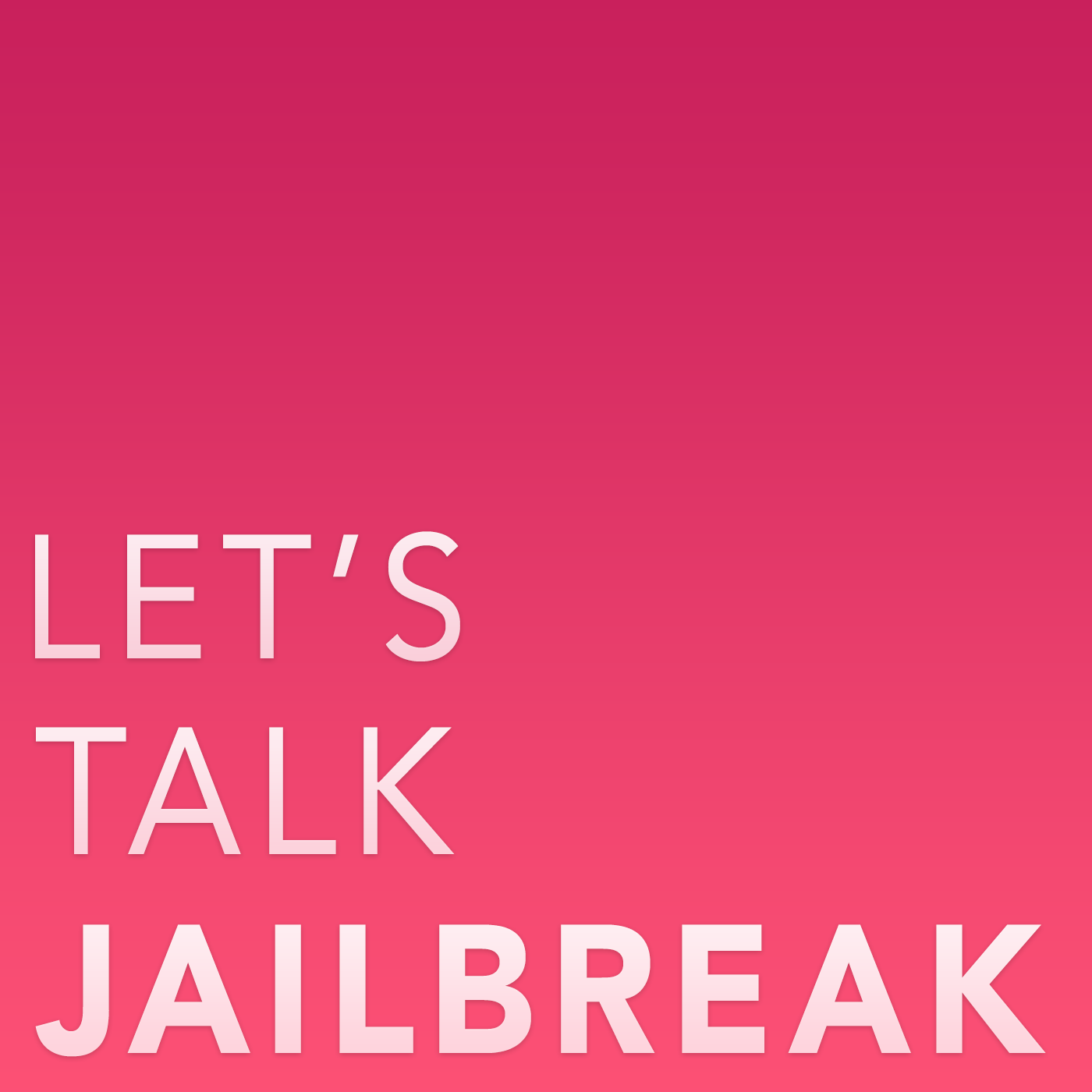 Episode 80: Sebastien and Cody explain why they’ve yet to jailbreak their iPhones. iOS 8.1.1 kills the Pangu jailbreak. Tons of new jailbreak tweaks discussed, including a cool new Apple Watch UI tweak called Aeternum, and a tweak that lets you optimize apps for the iPhone 6 Plus and the iPhone 6’s larger screen. Jeff goes gaga over the new Cydia.

This episode has no sponsor, but you can always support Let’s Talk Jailbreak and iDB by downloading our OS X Yosemite Interactive User Guide in the iBooks Store.

Want more? Follow your hosts on Twitter: @SebastienPage, @JeffBenjam, and @melvco, Send a tweet with the hashtag #LetsTalkJailbreak if you’d like your question to be answered at the end of next week’s podcast. Be sure to share your thoughts, comments, and suggestions below. See you next week!