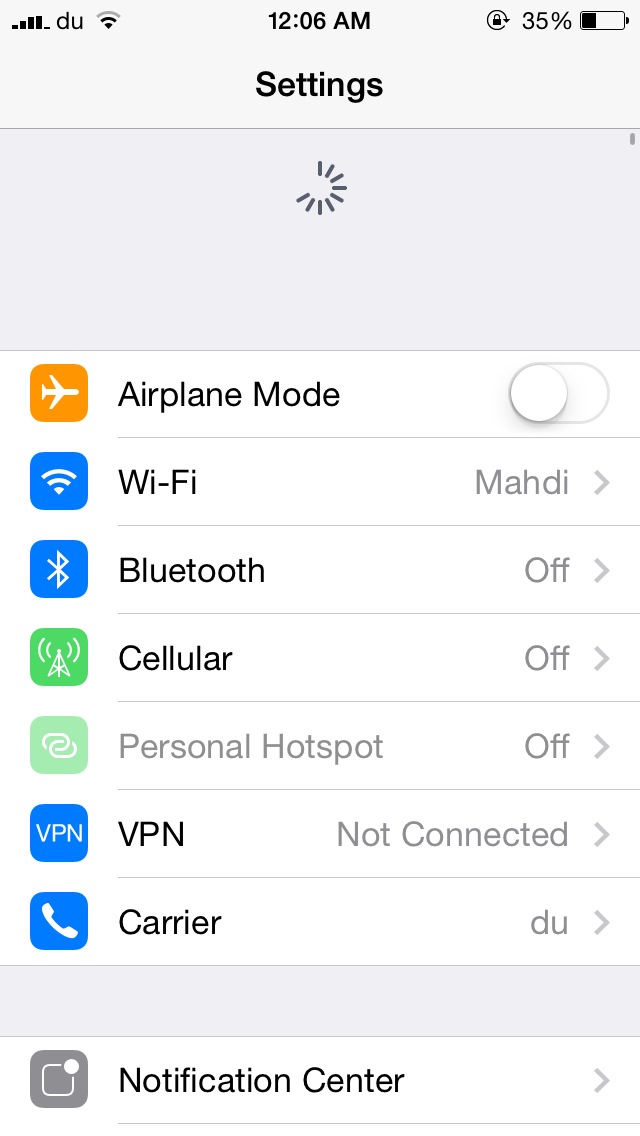 If you’re a long time jailbreak user, you’ll know that a lot of tweaks require you to respring your device after installing them from Cydia or when you configure their settings. There is a lot of tweaks on Cydia that mimic the Respring functionality, but PullToRespring is a brand new jailbreak tweak that takes advantage of the Settings menu in order to perform the same job.

Once you install the tweak, there is not much configuration to make. All you’ll find is a kill switch toggle right next to the tweak’s name in the Settings menu to enable or disable it whenever you want.

Personally, the tweak might sound like a cool idea, but if you’re concerned about efficiency, I recommend that you check out other tweaks such as BetterPowerDown or Power Tap, which allow you to respring your device quickly from anywhere within iOS just by holding down the Sleep button.

Yet, if you’re interested to take this tweak for a ride, PullToRespring is available on Cydia’s BigBoss repository for free and works on both iOS 7 and iOS 8 devices.

What do you think of PullToRespring? Do you prefer this tweak over others available on Cydia? Let us know in the comments section below.