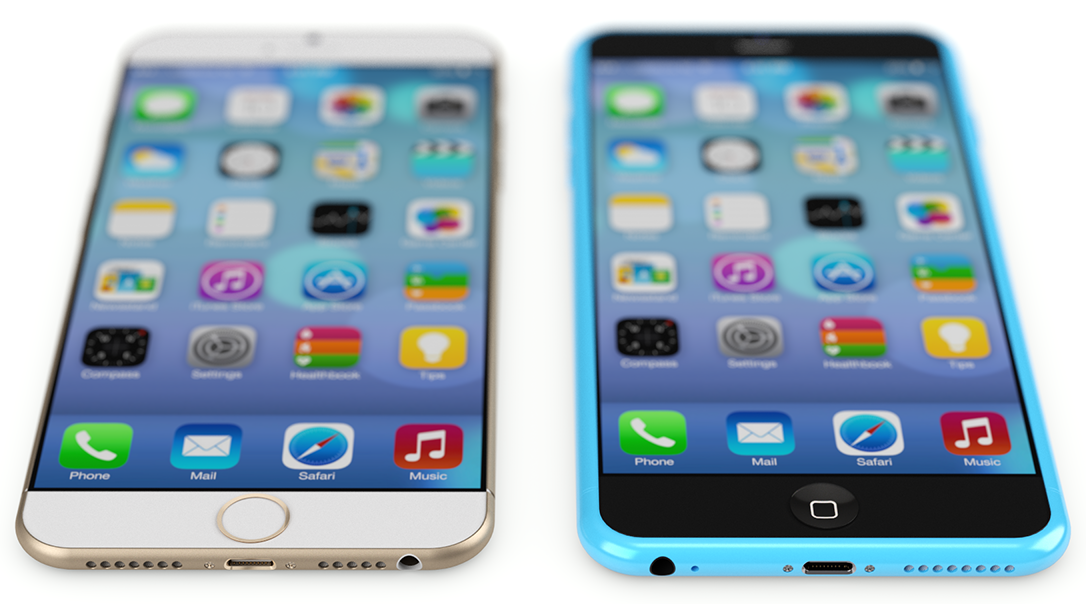 There has been an abundance of iPhone 6 rumors and leaks over the past several months, ranging from alleged photos of the back cover and backlight panels to 3D printed mockup models and purported cases for the 5.5-inch smartphone. But the leaked information could be coming to a halt, as the well-connected Sonny Dickson tweets that Apple has enlisted the help of 200 security officers in China to catch anyone suspected of selling iPhone 6 accessories…

There are about 200 security officers trying to catch those who dare to sell i6 accessories.

A few years ago, Apple chief executive Tim Cook boldly claimed that the company was going to “double down” on the secrecy of its products. The rumor mill has not seemed to slow down, however, so perhaps reaching out to Chinese authorities was the next logical move. But with so many people involved in the process of making a new iPhone, including manufacturing and transportation, preventing iPhone leaks is a steep challenge.

Even if Apple is able to fight the leaks, many of the purported details of the iPhone 6 have already been leaked. We know that the iPhone 6 is expected to be released in both 4.7-inch and 5.5-inch versions, and could have a resolution of 1706 × 960 pixels, NFC capabilities, a slimmer design with an all-aluminum curved shell, software-based image stabilization, a relocated power button and several other new features.

Apple is expected to launch the iPhone 6 in September.