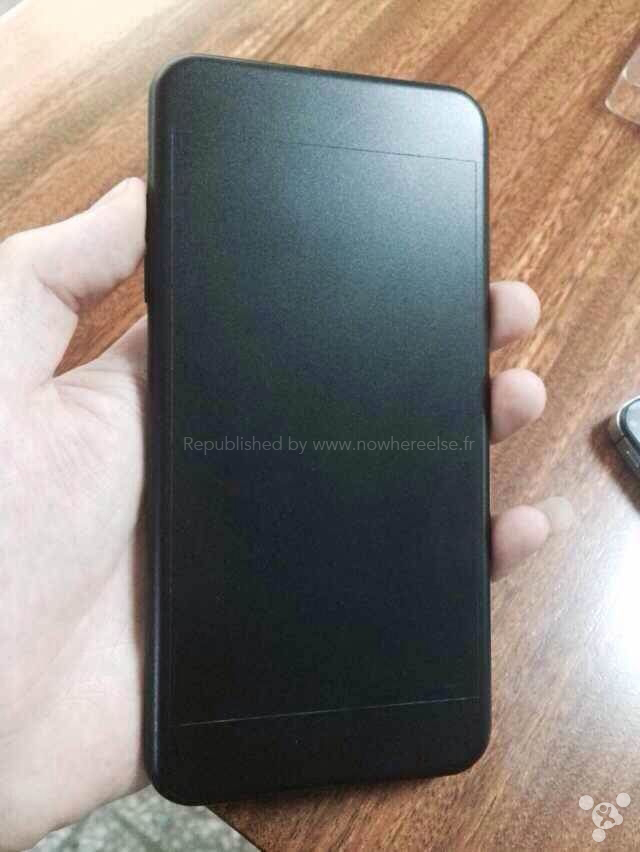 New photos of an alleged ‘iPhone 6‘ dummy unit surfaced this afternoon. The images depict a device that is noticeably larger and thinner than the current iPhone 5s, with rounded corners, and an overall design that matches up with previous information.

There’s no word on where the physical mockups came from, and there’s obviously no way to determine their validity. But our friends over at Nowhereelse.fr say that the snapshots were published by a long-time member of a well-known Chinese forum… 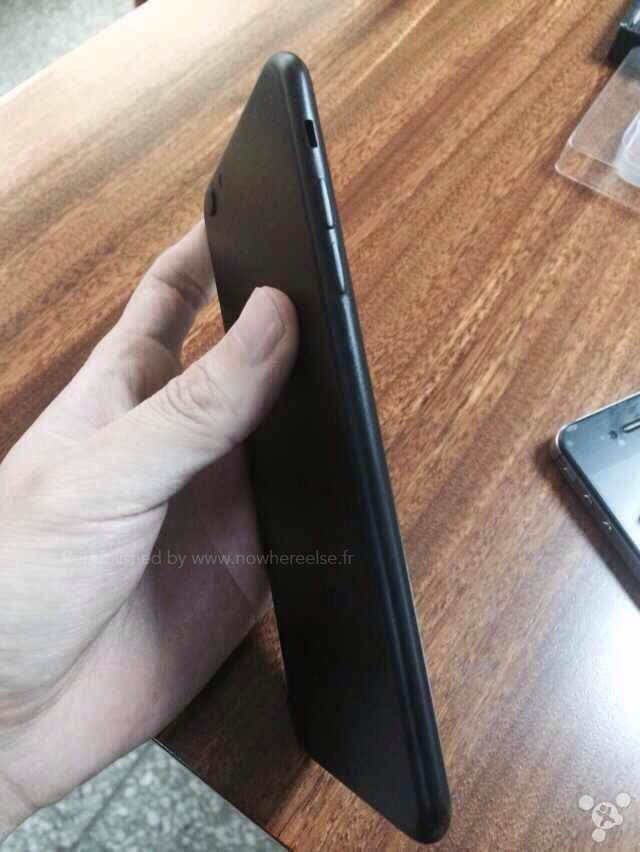 Nowhereelse.fr’s Steve Hemmerstoffer has more on the photos:

Published by a member of a well-known Chinese forum indiscretions cabbage lovers , the three photos that I propose to examine in this article are meant to introduce the physical model of one of the future iPhone rumored ad with a lot of leaks for several months already . Prototype for reference molding to prop in mobile telephony. Silicone skin cases that I presented earlier this month (read: iPhone 6: New hulls stock … ) have also been designed using a prototype of the same kind .

Again, the dummy unit matches up with many of the leaked cases, renders and other intel we’ve seen up until now. Note the elongated  volume buttons and the rounded flash on the rear of the device (below) — both of which were mentioned in previous reporting.

Unfortunately, the device’s measurements weren’t made available and there are few points of reference in the photos to try to make any sort of guess. It’s believed that Apple is building two new models: one with a 4.7-inch display, and one with a 5.5-inch. 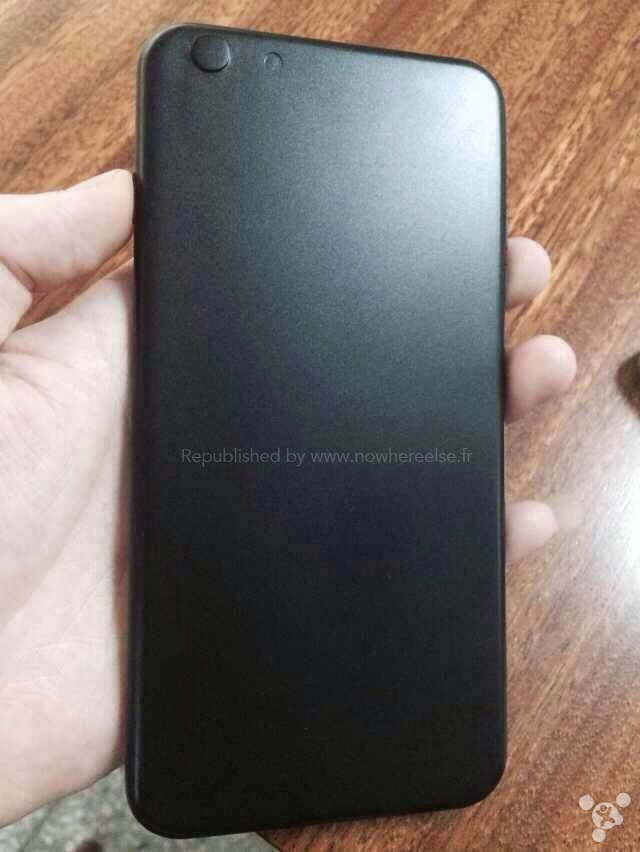 Other alleged details we’ve heard about the handset so far include a higher resolution display panel, a faster A8 processor, 1GB of RAM and an improved 8MP camera. It’s also believed that the phone will feature new types of sensors for tracking various data.

Apple is excepted to unveil the iPhone 6 at a media event some time in September. The 4.7-inch model is said to be going into production next month, with the 5.5-inch beginning a few months later due to manufacturing delays caused by Apple’s in-cell tech.