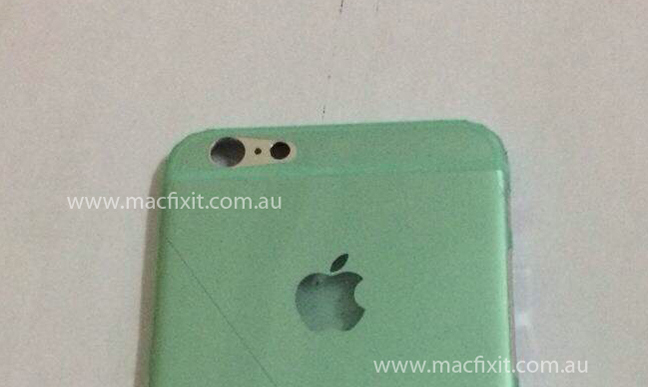 While we’ve seen a number of physical mockups and case leaks for the iPhone 6, we haven’t seen very much in the way of actual components. There was the front panel, the tray full of batteries, and this recently-leaked backlight panel, but that’s pretty much it.

We’re adding another part to the pile tonight, though. Macfixit Australia says it has obtained what is believed to be the back cover of an iPhone 6. The site says that it belongs to a 4.7-inch model—one of two rumored to be released this year—and is silver in color… 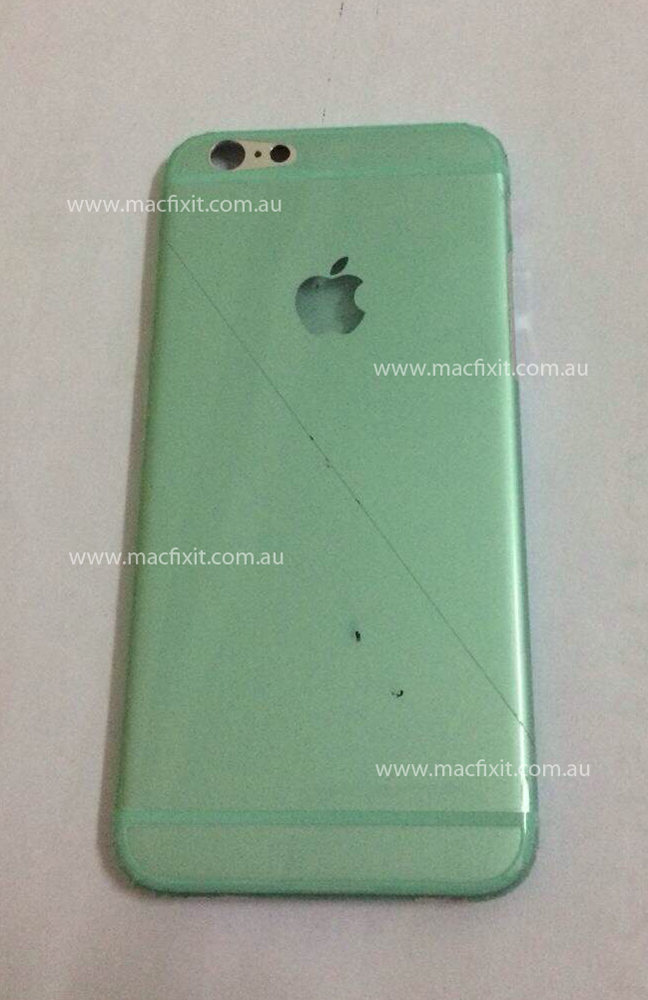 The cover appears to have a thin green film on top of it, but otherwise its design matches up nicely with previous intel. Note the cutout for the rounded flash and the iPad mini-like rounded edges, and the antenna breaks near the top and bottom also look familiar.

From what we’ve heard so far, the so-called iPhone 6 is going to come in both 4.7-inch and 5.5-inch flavors, and bring about higher resolution displays. It’s also expected to feature an improved A8 processor, a better camera, multiple new sensors and possibly NFC.

The consensus is that Apple will begin ramping up production on at least the 4.7-inch model over the next month, with a launch event slated for September as usual.