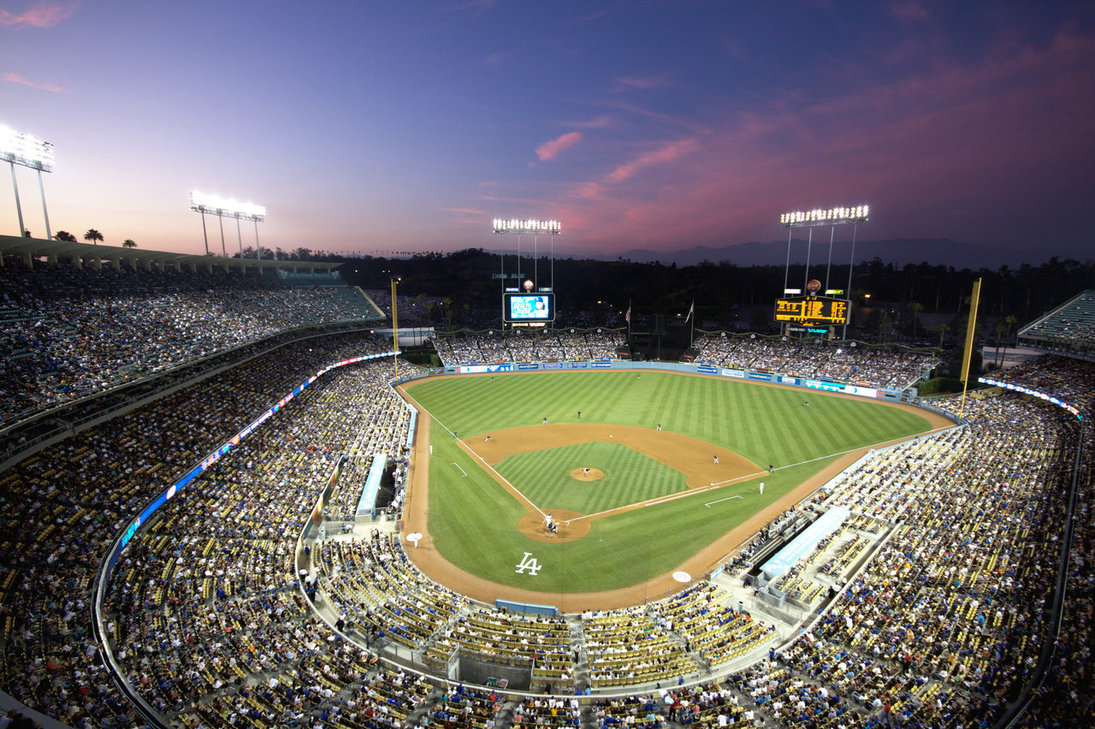 Good news for Dodgers and Padre fans this afternoon. Major League Baseball announced today that it has finished outfitting its first two ballparks with iBeacon sensors, those in Los Angeles and San Diego, California.

The move comes just two weeks after it was reported that the MLB was looking to have iBeacons ready to go in over 20 ballparks by the Opening Day of 2014, and the organization confirms that rollout is still on track…

Here’s the report from Re/code:

“The installation of 65 iBeacons at Dodger Stadium, home of the Los Angeles Dodgers, and San Diego’s Petco Park, home of the Padres, will be followed by similar work at more than a dozen and a half other MLB stadiums, the league said. The plan is to have more than 20 ballparks in total equipped with the technology by Opening Day in late March. The Padres host the Dodgers on Opening Night on March 30.

The sensors link up to a fan’s phone via an energy-efficient technology called bluetooth low energy. When a fan travels within a certain proximity of one of the sensors, Apple’s iBeacon technology, included in the release of its iOS7 software, allows an app on the phone to recognize it and trigger content to appear on the phone.”

The league said it will provide details next month on exactly what type of messages or alerts the technology will send to fans’ phones, but a demo last fall offered some hints: digital coupons, directions, and team history info.

First introduced last summer at WWDC, Apple’s iBeacon tech has caught on quickly. It’s been installed in Apple Stores other retailers, as well as clothing and grocery stores, and the NFL used them at this year’s Super Bowl.

Baseball fans who want to take advantage of the new technology will need to have the MLB.com At The Ballpark app downloaded on their iPhone running iOS 7. We should see a full list of supported ballparks next month.