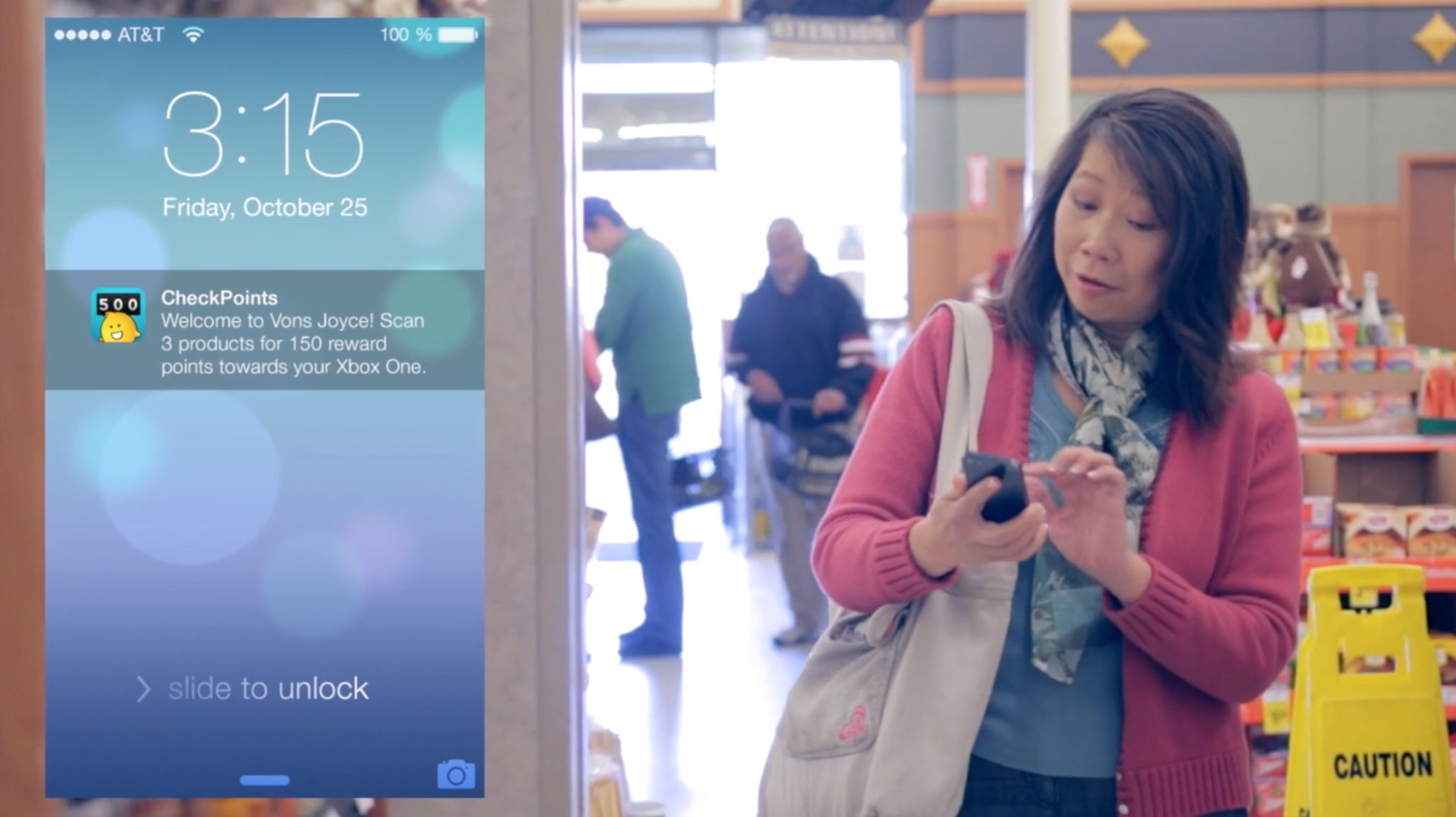 By all accounts, 2014 should be the year of iBeacons, a Bluetooth 4.0 powered indoor micro-location technology that Apple created and the industry readily embraced. I mean, the CES itself is running a promotional scavenger hunt utilizing iBeacons, how’s that for an endorsement?

And chip maker and Apple supplier Qualcomm is rolling out its own inexpensive iBeacons platform called Gimbal, another vote of confidence to the cross-platform nature of Apple’s technology.

And now, inMarket announced the roll-out of iBeacons to about two hundred grocery store locations, including Safeway and Giant Eagle locations in Seattle, San Francisco and Cleveland. What sets apart inMarket’s implementation of iBeacons to others is the multi-retailer approach.

Although the system would only work with inMarket’s own apps, the company plans to roll it out to brand partners and independent developers in the future, ensuring the consistent user experience across multiple retailers and coupon/reward apps…

inMarket explains that its beacons are about the size of a quarter, making them easily deployable just about anywhere and hidden from sight.

The advantages of iBeacons are many, here are just a few.

Firstly, the technology has been conceived to enable precise micro-positioning inside buildings, retail stores and shopping walls where power-hungry GPS is either unavailable or too inaccurate. This is a feat of Bluetooth 4.0, which can locate target devices within just a few feet.

Secondly, because tiny iBeacon transmitters use low-power Bluetooth 4.0 technology, they consume very little power and can typically last anywhere between a couple weeks to a few months between charges.

This power efficiency is Godsent on mobile devices: an iBeacon actually wakes up your iPhone and iPad’s Bluetooth versus the previous-generation Bluetooth networking that would constantly maintain connection and therefore would add up quickly to the overall battery drain. 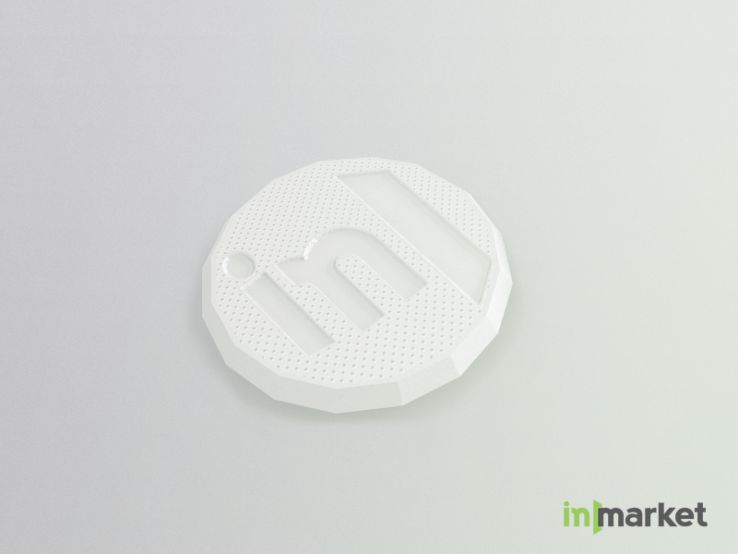 And thirdly, iBeacons won’t spam people’s devices with notification alerts unless they have an app installed which can interpret and show merchants’ offers on the Lock screen, so it’s completely user customizable and optional.

Our own Sebastien Page went to the Carlsbad Apple Store to check out Apple’s iBeacons implementation and walked away somewhat disappointed, finding that the the technology wasn’t without its fair share of teething issues.

Have you encountered iBeacons yet and if so, what was your experience like?