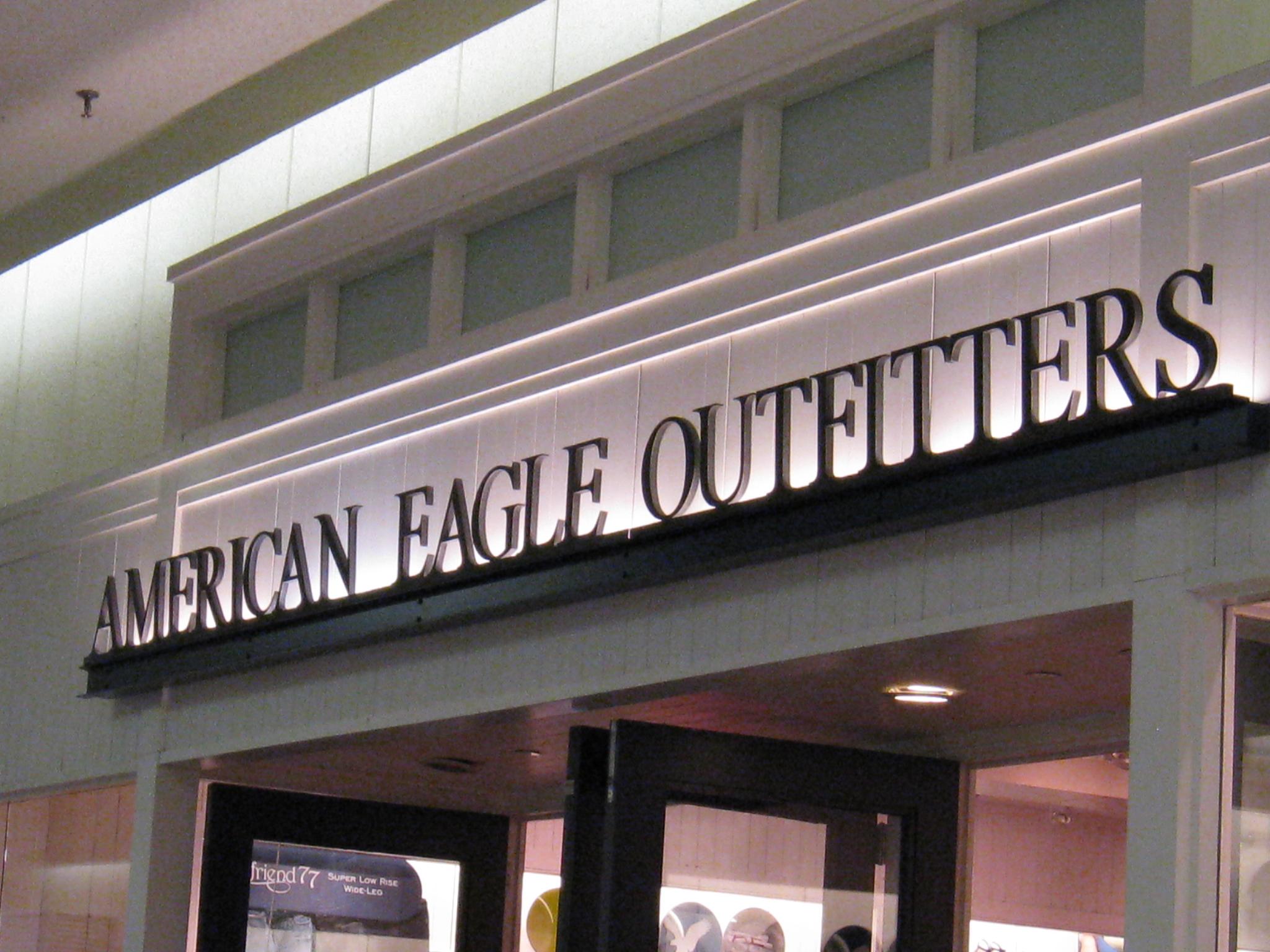 Shopkick announced today that it is expanding its iBeacon trial to a number of American Eagle retail stores. The shopping app has been testing Apple’s new geolocation tech in a handful of Macy’s outlets since December of last year.

Once the pilot goes live next month, Shopkick’s iBeacon tech will be available in 100 AE locations, making it the largest trial of the technology in the country. And it’ll essentially turn your iPhone into a personal shopping assistant…

GigaOM’s Kevin Fitchard explains how it will work:

“At first, shopBeacon will be used to “greet” customers with the Shopkick app as they enter the store and give customers push alerts on overall in-store deals and discounts as well as personalized recommendations based on a shopper’s app preferences. But Shopkick and American Eagle said they soon would begin offering more location-targeted info, such as pushing offers on jeans when you enter the denim section.”

For those unfamiliar with iBeacon, Apple first introduced the tech at WWDC last year. It uses Bluetooth Low Energy to detect the presence of iPhones and other smartphones as they come within a beacon’s limited range and conned to them. 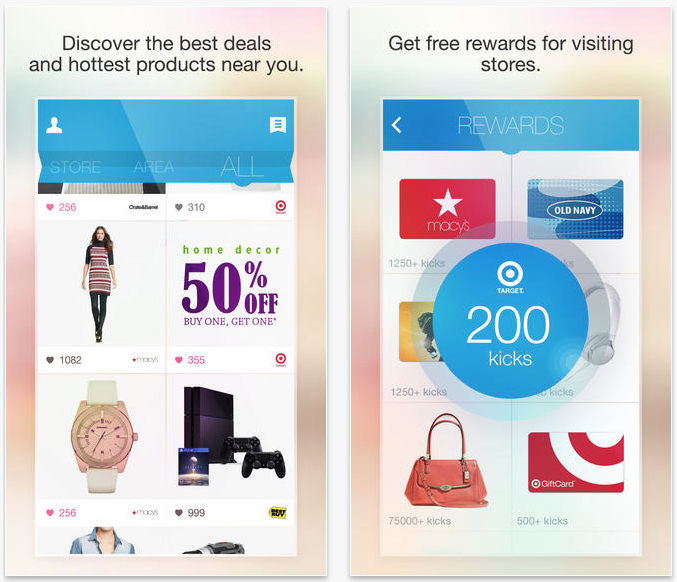 Once connected, with the consumer’s permission of course, retailers can push location-specific information over that connection to the mobile device. And that info can be anything from current promotions, to tips, to help finding certain products.

And a number of companies and retailers are starting to take advantage of this tech. InMarket announced earlier this month that it was putting it in 200+ of its grocery stores, CES used it for its scavenger hunt, and even the MLB is testing it out.

Apple has also started using iBeacons in many of its own retail stores (read about Sebastien’s experience here), but so far it’s nothing mind-blowing. I’m interested to see where the tech goes, and if it eventually becomes more than a digital tour guide.