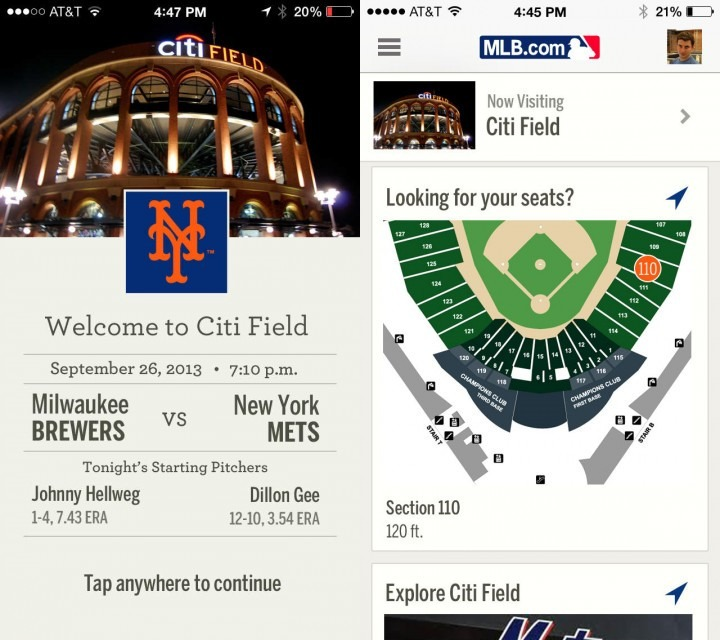 According to a new report, Major League Baseball will begin rolling out thousands of iBeacons in ballparks around the country next week. The organization is looking to outfit 20 parks with around 100 iBeacons each by Opening Day, in March.

If you’ve been keeping tabs on Apple’s iBeacon project, this shouldn’t come as much of a surprise. The MLB was one of the first names attached to the geolocation technology—it demonstrated the tech last fall, and promised a widespread rollout…

MacRumors has the scoop:

“Next week, Major League Baseball will begin rolling out thousands of iBeacons in ballparks around the country according to a source familiar with the plans who shared them with MacRumors.

The league is looking to have twenty parks outfitted with roughly 100 iBeacons each by Opening Day at the end of March. Boston, Milwaukee, San Diego, LA Dodgers, and San Francisco are among the teams that will have iBeacons installed.”

You really don’t have to be very imaginative to come up with ways this could benefit fans. Imagine being able to locate your seat, find a restroom, or track down the food stand where you can get those amazing nachos you just saw, using your iPhone.

Additionally, iBeacon has a laundry list of benefits. It’s accurate, it can push all kinds of content—including videos, photos and text—and it’s not dependent on an Internet connection. And since it uses Low Energy Bluetooth, it won’t drain your battery.

Mix in Passbook, and Apple’s rumored plans for mobile payments, and things really start to get interesting. I’m really looking forward to trying this out in March, and apparently, all you’ll need is the At The Ballpark iPhone app to get in the fun.