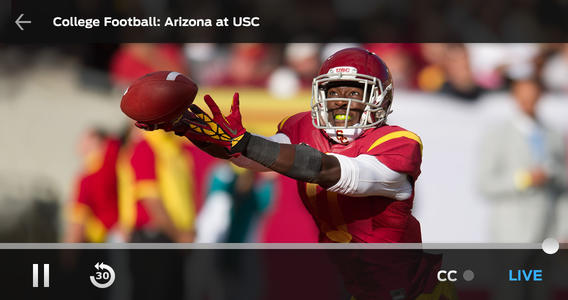 Just like last year and the year before (and 2011, for that matter), football die-hards in the United States will once again be able to watch the NFC and AFC playoff games and follow live Super Bowl XLVIII coverage on the web and via their iOS devices, thanks to Fox and CBS.

But unlike before, Fox will not require a paid cable subscription to live stream the Super Bowl through their Fox Sports Go iOS app.

NFC playoff games, however, will still require authentication through your cable service provider such as Comcast, AT&T U-Verse, Cablevision and others…

According to Variety, Fox will be offering up live streams of Super Bowl XLVIII on February 2 at foxsportsgo.com and on the FoxSportsGo mobile app for iOS devices.

It’ll be the third year in a row America’s favorite pastime will be webcast for free on the web and the first time SuperBowl live-stream on iOS devices will not require authentication with a cable service.

Streaming of Fox’s NFC postseason games will still be restricted to cable subscribers, however. The Super Bowl webcast will include the halftime show featuring Bruno Mars.

Fox, which has the rights to Super Bowl XLVIII, will carry the 49ers v. Packers wild card game on Sunday at 4:40PM EST, the NFC divisional games at Seattle and Carolina on January 11 and 12 and the NFC Championship game on January 19. 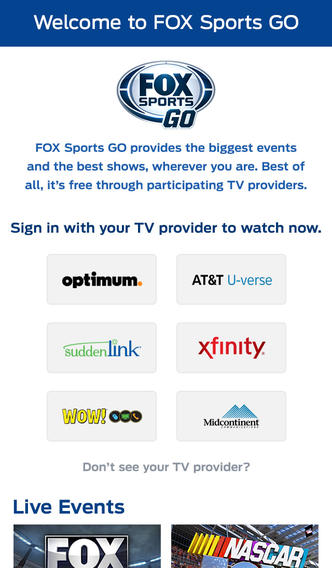 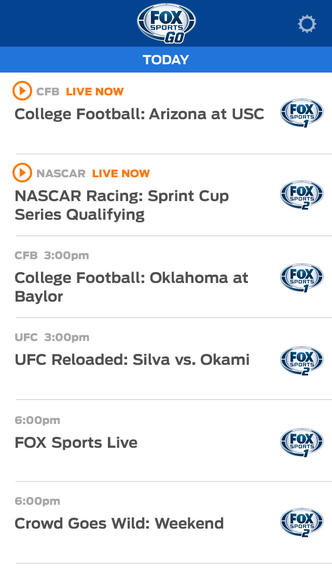 Fox Sports Go is available free in the App Store.

Just yesterday, CBS confirmed its coverage of the AFC playoffs will be free to view online at CBSSports.com and on desktop computers and tablets, a first for them.

There was no mention of mobile phones or iOS apps.

CBS is going to stream Sunday’s Chargers v. Bengals tilt at 1:05pm EST, divisional round games at Denver and New England on January 11 and 12 and the AFC Championship game on January 19.

The Super Bowl XLVIII kicks off on Sunday, February 2, 2014, at 6:30pm EST from MetLife Stadium in East Rutherford, New Jersey. NFL games accounted for nine of the top ten most-watched TV programs of 2013, according to Nielsen.

I know what you’re thinking: no cable subscription necessary?