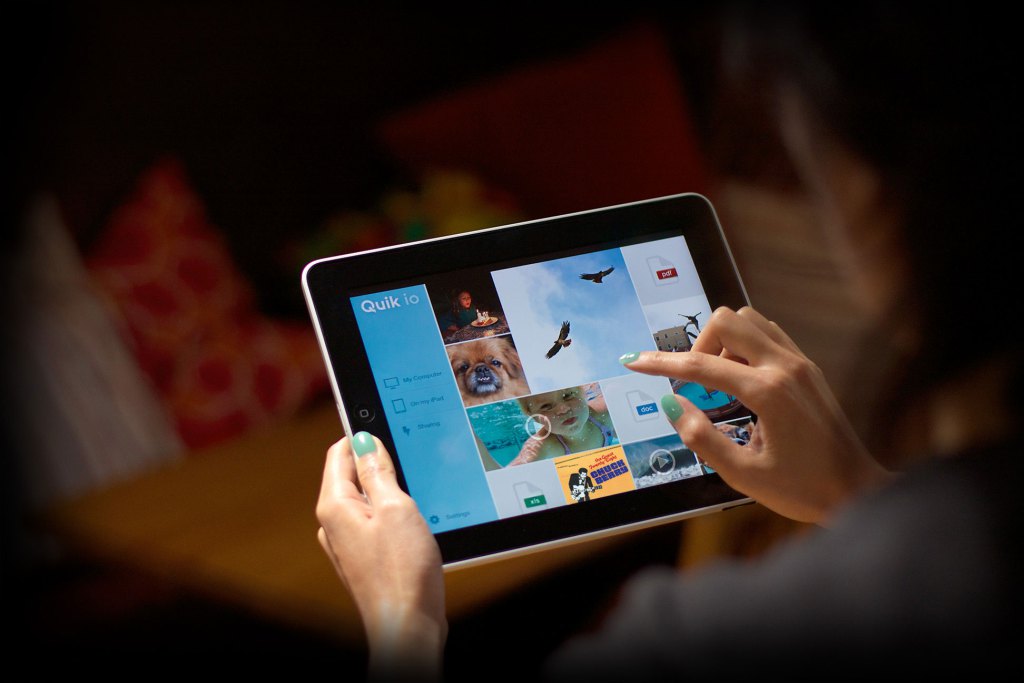 In the past year or so, Yahoo’s been bolstering up its video and rich content expertise by acquiring smaller startups left and right. The company kicked off the acquisition spree by buying the mobile news startup Summly for $30 million and the #2 blogging platform Tumblr for north of $1 billion. Soon after, Yahoo paid $50 million for the cool iPhone video app, Qwiki.

Today, it was reported that Yahoo in another acqui-hire move bought the cross-platform video startup called QuikIO…

A Yahoo spokesperson in a prepared statement to PandoDaily confirmed the deal:

I can confirm that three employees from QuikIO have joined Yahoo’s video team in Sunnyvale. We’re excited to welcome the team to Yahoo and aren’t going to comment further on deal terms or future plans.

Billed as the ‘FedEx of media files’, QuikIO will be shut down after December 31.

“Thank you very much for being a QuikIO user,” a notice on its website reads. “We want to let you know that we’ll be shutting down QuikIO service at the end of the year”.

The company was launched by VoIP expert and CEO Michael Chen, VP of engineering Xumin Wu and Budi Sutardja, all Cisco veterans who left their lucrative positions at Cisco to start QuikIO. 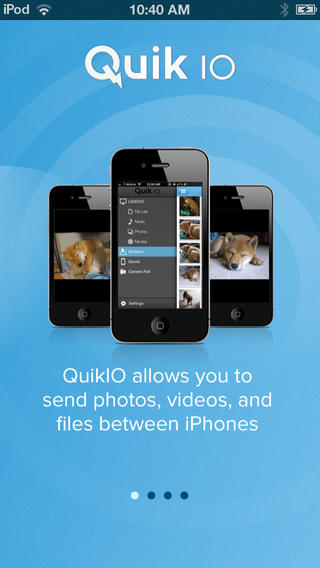 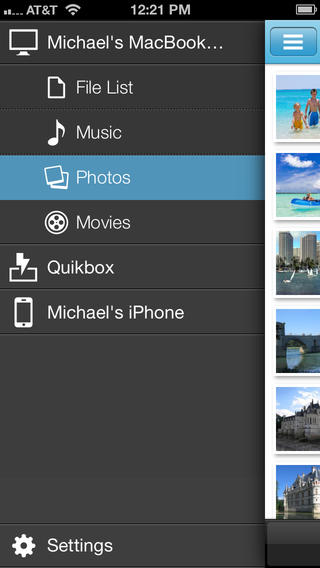 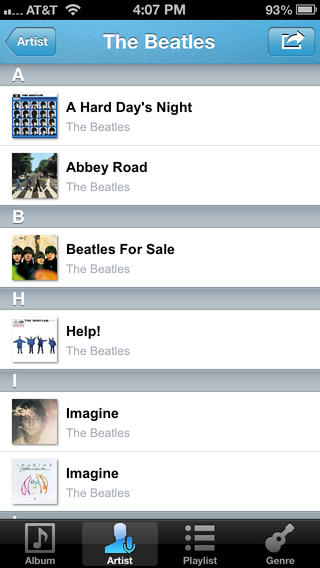 A year ago, they launched the free QuikIO app for the iPhone and iPad in the App Store.

The software allows you to instantly stream, download and share media files between devices regardless of their location. You can stream files from a computer, as well as send photos, videos and files between iPhones and access your media over the web.

The company is now advising existing users to switch to one of the alternative media-streaming apps: Plex, Tonido, Air Video or Air Playit. After December 31, the startup will stop offering support and will pull apps for iOS, Mac and Windows.

The software will however continue to operate, but only with the LAN discovery mode, as described in this post.

Interestingly enough, the Qwiki for iPhone app, which Yahoo acquired this past summer, continues to be available in the App Store.

In addition to the video-focused acquisitions I listed in the opening paragraph, Yahoo also bought video startups OnTheAir and Evntlive, all bound to help resurrect the Internet giant’s long-neglected video business.