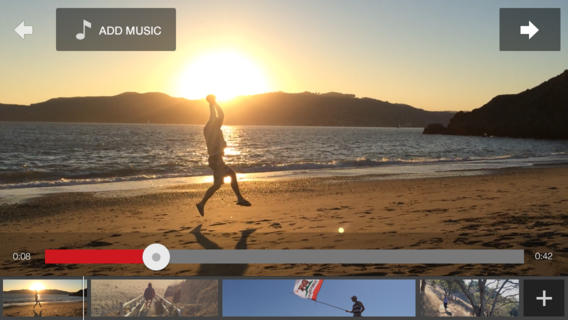 YouTube Capture, Google’s dedicated iPhone and iPad app for recording and sharing video on YouTube, appears to have been on the back burner for a while because the last major update dates back to early-summer 2013, when the program gained support for YouTube accounts with multiple channels.

Meanwhile, Google posted a new version of the Hangouts app and added multi-account support to the Drive app.

With that off its back, the Internet giant’s attention now turns to YouTube Capture. Apart from the flattened icon, version 2.0 finally allows users to pause and resume their recordings. That’s just scratching the surface though as the app now lets you combine and rearrange clips and even add a soundtrack. 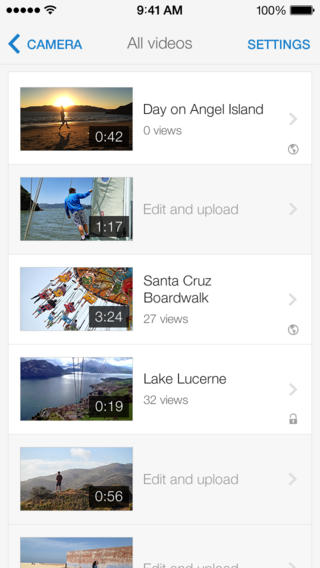 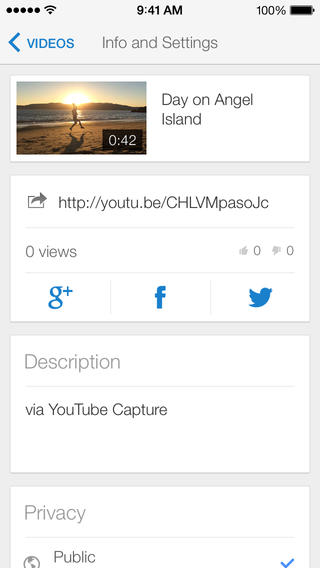 And should you need to give your video a pro feel to it, the application now enables you to easily add a soundtrack from both your own and Capture’s library.

Check out the iPad UI. 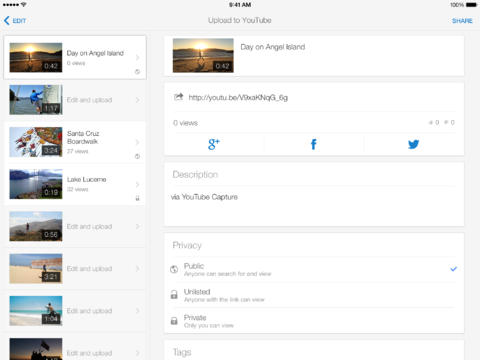 The universal binary weighs in at 25MB and requires an iPhone, iPod touch or iPad running iOS 6 or later.