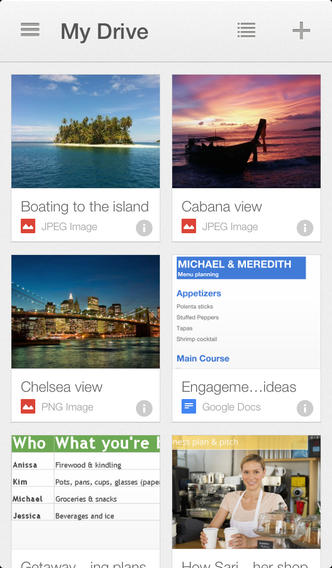 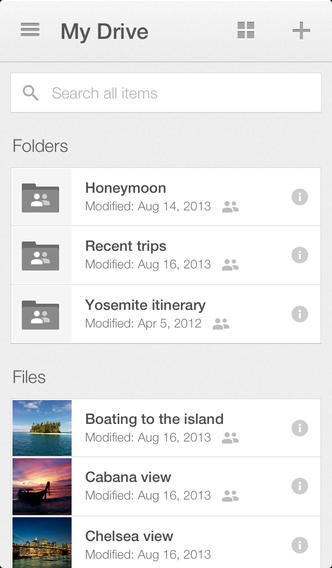 In terms of feature additions, it’s been a quiet period for the Google Drive iOS app after a major visual makeover two months ago brought the software in line with its Android counterpart. But the team hasn’t been standing still. In a small but sweet update Thursday, the app has finally gained a much requested new feature – support for multiple Google Accounts – as well as the ability to print your documents wirelessly via either Apple’s AirPrint or Google’s Cloud Print protocol.

Jump past the fold for additional tidbits…

Why would you want multi-account support in Google Drive?

Well, if you live in the Google world and use personal account for private stuff and the Apps account at work, you can now easily juggle between home and work documents in Google Drive on your iPhone and iPad. 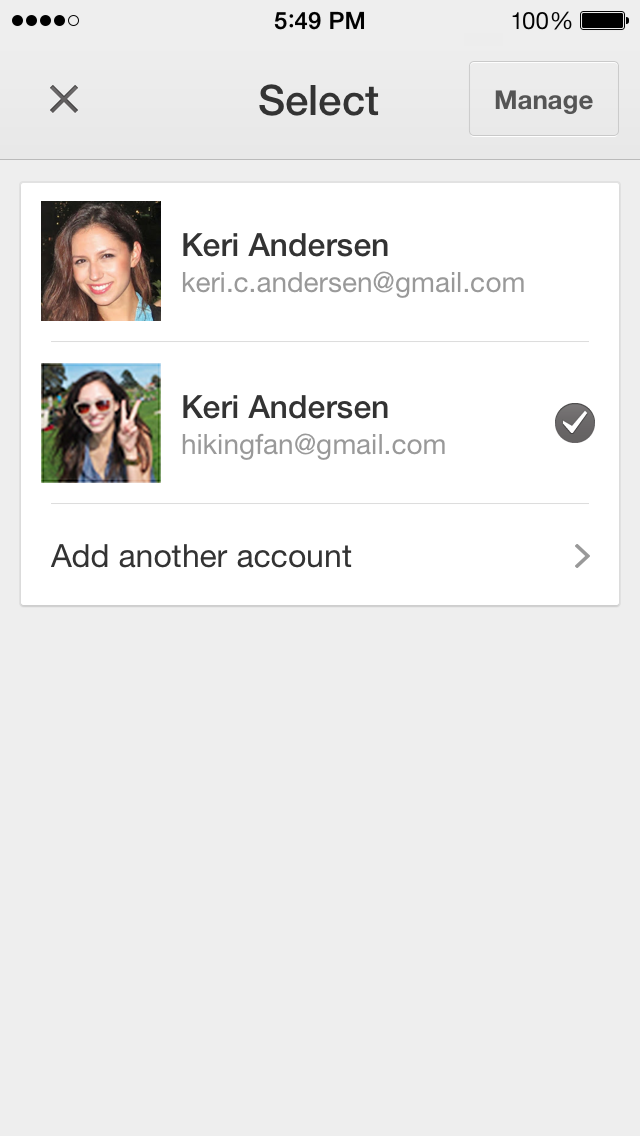 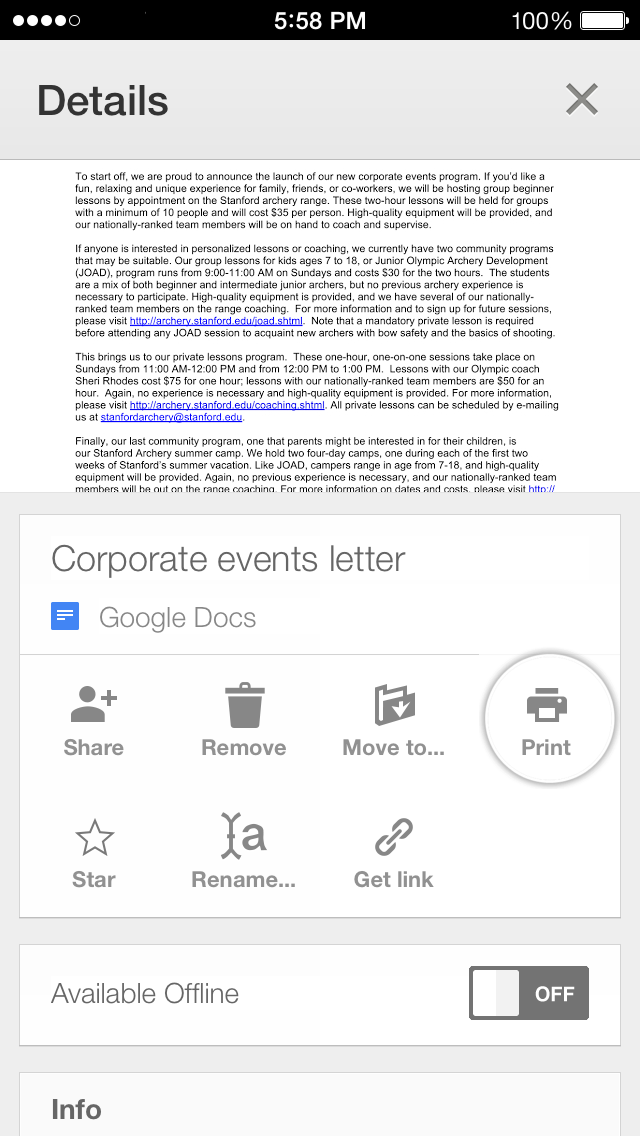 Just bring up the details panel when in the editor and choose the new Print option. You’ll be offered to send a document to a printer via either Apple’s AirPrint protocol (a built-in iOS feature that works with AirPrint-enabled printers) or Google’s Cloud Drive Beta, which first needs some setting up in the web interface (you must add at least one classic or cloud-ready printer).

Also mentioned in the iTunes release notes: iOS 7 support and single sign-in which also automatically signs you in to Google’s other iOS apps such as YouTube, Chrome, Google+, Maps and more.

The new version has been announced via Google+ today and should be live later today.