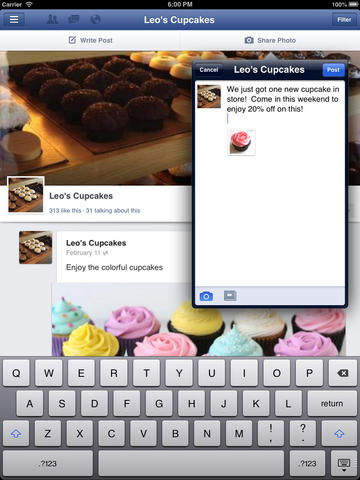 Facebook’s Pages Manager mobile app has seen little action since May’s 2.0 update which has brought it in line with popular features seen elsewhere, such as stickers and the omnipresent photo filters.

But don’t worry, the software isn’t going anywhere nor has the social networking giant forgotten about it. Matter of fact, Facebook’s mobile team has just pushed an incremental 2.1 update to Pages Manager containing half a dozen tweaks and new capabilities.

For starters, you can now use the app to edit the cover photo of your Facebook Page, which previously required visiting the web interface. Additionally, the new Pages Manager now allows for the creation of a new Page in-app as well as events that are hosted by your Page (this is an iPhone-only feature).

Additional goodies are right after the break…

Other features in this update include the ability to upload multiple photos for a single post, a great time-saver for people who tend to publish multi-photo posts on their Page. 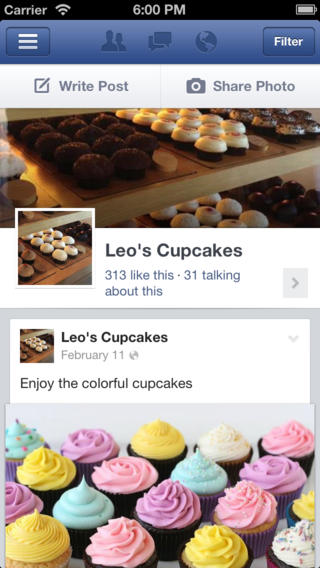 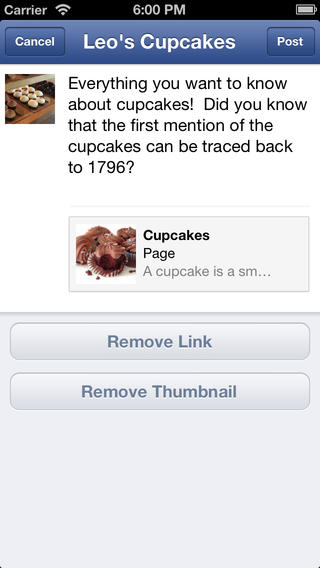 And in order to improve analytics on the go, Pages Manager now makes it possible for page admins to add new admins for the Page. Plus, improved insights make it easier to manage your Page and get a better sense of how your audience interacts with it.

Finally, the inevitable bug fixes and performance updates are here to make the app run and respond faster.

The app is a universal binary so it supports all form-factor iOS devices natively, starting with the iPhone 3GS and up, to the third-generation iPod touch or later and all iPad models. It’s also optimized for the iPhone 5’s taller screen.

In case you didn’t get the memo, Facebook today started rolling out the new embeddable public posts to everyone.