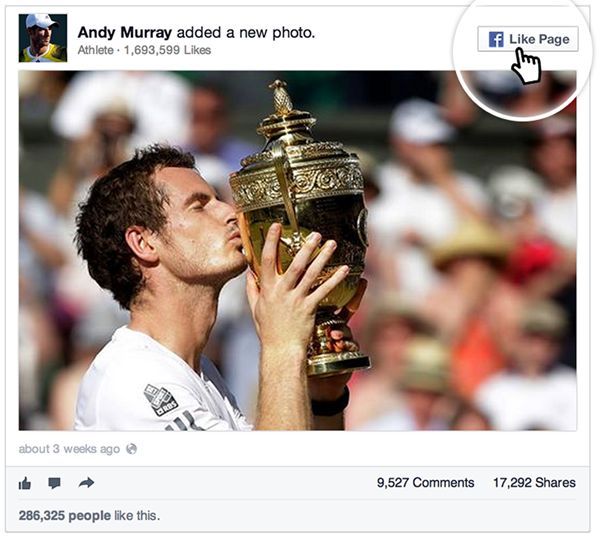 Following in the footsteps of Twitter’s Vine and its own Instagram – both of which have recently started supporting embed codes for posts – the social networking giant Facebook in late-July launched the new Embedded Posts feature. These embeddable public posts could be initially seen only on websites of top publications which signed up as launch partners, like CNN, Huffington Post, Bleacher Report, People and Mashable.

After nearly two months of testing, the feature is now ready for prime time as Facebook today started rolling out Embedded Posts to everyone…

According to Facebook, they’ve added several enhancements based on feedback from launch partners.

And most importantly, the embedded posts now render properly on mobile devices.

As an example, I’ve embedded a recent public post by Apple co-founder Steve Wozniak, check it out right below.

Of course, should Woz take that post private, the embed won’t show in the article. Embedded Posts can include pictures, videos, hashtags and other content, with longer posts truncated with the ‘See More’ link expanding the post.

Videos in Embedded Posts can now play directly on your website, here’s an example.

Note that the code in the Embedded Post dialog includes a snippet which inserts the Facebook SDK for JavaScript into your web page. You can safely remove the snippet provided you’ve already included it elsewhere on your page. 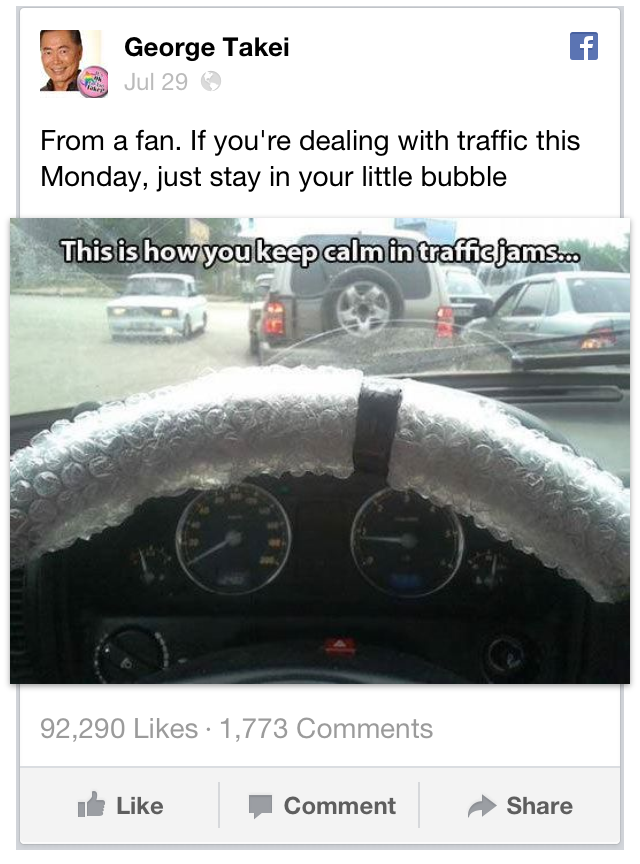 Facebook is hoping that bloggers will start referencing what brands or influential people are saying by embedding their Facebook posts directly, though I’m not so sure the strategy will pay off because news addicts go to Twitter for their daily fix of news, not Facebook.

If you run a blog, educate yourself on the Embedded Posts feature over at Facebook’s Developer Blog and read the documentation. Those who host their blog on WordPress should grab an updated plugin as it lets you simply paste the Facebook post’s URL in your blog posts, which will automatically embed the Facebook post into your story.

Oh, and don’t forget to fan us on Facebook.