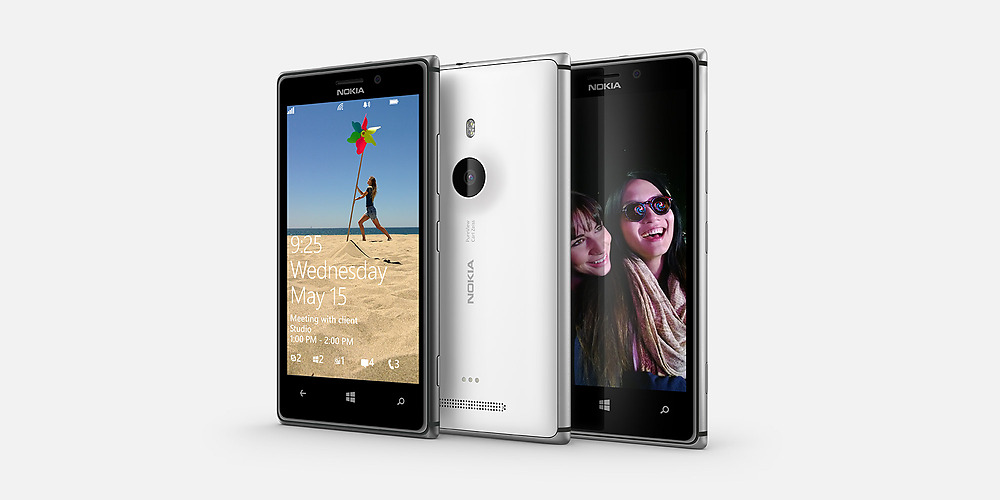 We believe that every day, better photos are taken with the Nokia Lumia than any other cameraphone.

I love the ad, even if it comes across as a desperate attempt for relevancy. It certainly isn’t Nokia’s finest hour because average consumers are very unlikely to switch their ecosystem and apps just to take slightly better pictures.

And let’s not forget that we’re talking about a company which has actually faked an ad that touts Lumia 920’s ability to stabilize shaky video.

This latest Lumia 925 ad evidently draws inspiration from Apple’s commercial, down to hip skater footage and a scene (mark 0:48) where a guy stops by a window to snap a quick photo.

That’s taken right from Apple’s commercial, have a look.

Nokia is no stranger to this strategy as it previously took potshots at Apple in a rather bizarre ad that likens iPhone users to mindless zombies.

I’m not sure which is funnier, that Nokia focused on the Lumia 920’s 8.7-megapixel camera rather than the new PureView Lumia cameraphone with 41MP resolution or that its handsets lack the official Windows Phone Instagram app.

On a more positive note, Nokia has always been the handset maker to beat in terms of build quality and hardware, especially in the cameraphone department.