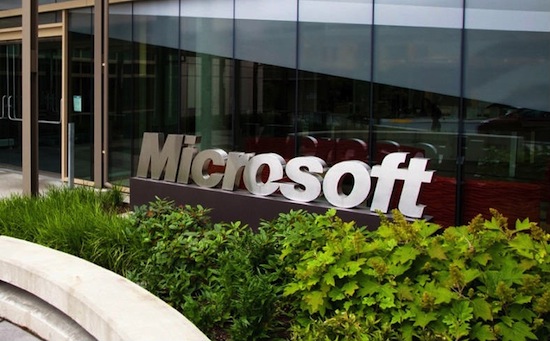 Seemingly taking a page from Apple’s playbook, Microsoft announced a major reorganization this morning. It’s calling the move ‘One Microsoft,’ as it looks to rally behind a single strategy as one company, instead of a collection of separate divisional strategies.

The company says that moving forward, it will continue to release new devices and services. And this new approach will allow it to innovate with greater speed, efficiency and capability in a “fast-changing world,” while helping them execute better than ever…

Steve Balmer made the official announcement this morning:

“Our brand must reflect this plan and its employees — personal, valued, inspired and forward-looking. We will take our products and our customers to new places. We will be on a new path centered around delivering high-value activities on a family of devices with integrated services. We will all be working in new ways together to meet new challenges. But our spirit and values are the same enduring ones that launched this company. Our North Star may be new, but our mission of helping people to realize their full potential through technology remains the same.”

Microsoft hopes the move will enhance collaboration between its divisions, which have seen various levels of success over the years. While the Xbox 360 has been wildly popular, the Surface tablet and Windows Phone have continued to struggle to gain traction.

But the company’s restructuring plan wasn’t the only big news on the Microsoft front today. Nokia also unveiled the Lumia 1020, its new flagship Windows phone, this morning. The handset has a staggering 41-megapixel camera and a 4.5-inch AMOLED display. 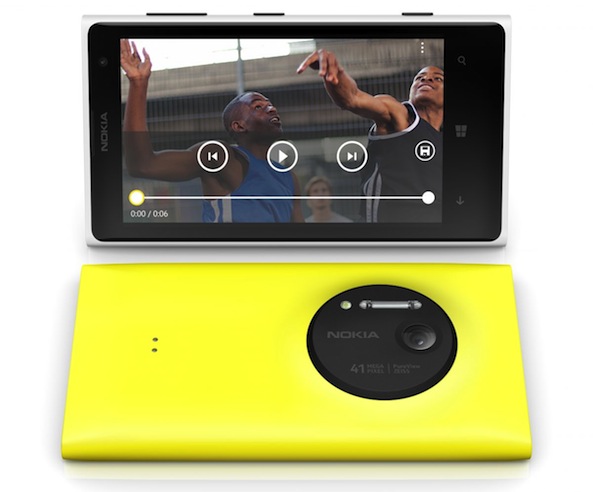 The phone comes with a ‘Pro’ camera app, which offers a slew of advanced controls for shutterbugs. Initial reaction to the phone, specifically its photo-taking abilities, has been positive. It’ll be interesting to see what Apple has done, camera-wise, with the iPhone 5S.

Additionally, it’ll be interesting to see what, if any, kind of impact Microsoft’s restructuring has on its future products. Apple executed a similar shakeup last fall, and although we have yet to see any new products since the move, iOS 7 and OS X Mavericks look promising.

What do you think about Microsoft’s reorganization? Nokia’s new 41MP phone?