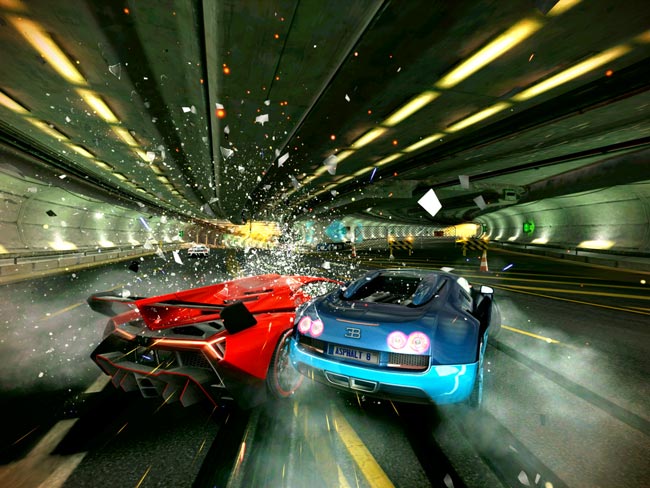 French games maker Gameloft is on a roll lately. Hot on the heels of teasing its upcoming Modern Combat 5 for iOS and Android and releasing Gangstar Vegas on the App Store, just a few hours ago it posted the first Asphalt 8: Airborne teaser.

Yup, the next installment in the Asphalt franchise promises to up the ante with high-octane action.

This usually entails smashing vehicles into each other and taking control of crazy fast racing cars that defy gravity and fly all over the place, almost as if someone’s watched a tad too many Fast and Furious movies. We’re not complaining, though. Asphalt 8: Airborne looks business and we can’t wait to get our hands on it. Your action-packed trailer is right after the break…

Gameloft promises both synchronous and asynchronous multiplayer, in addition to several game modes such as Gate Drift, Infected and Takedown, the latter making a return from Asphalt 7.

Gate Drift will challenge you to drift your way through multiple gates. The more you get through, the more points you get. If the following screenies are anything to go by, we’re in for some non-stop adrenaline action. 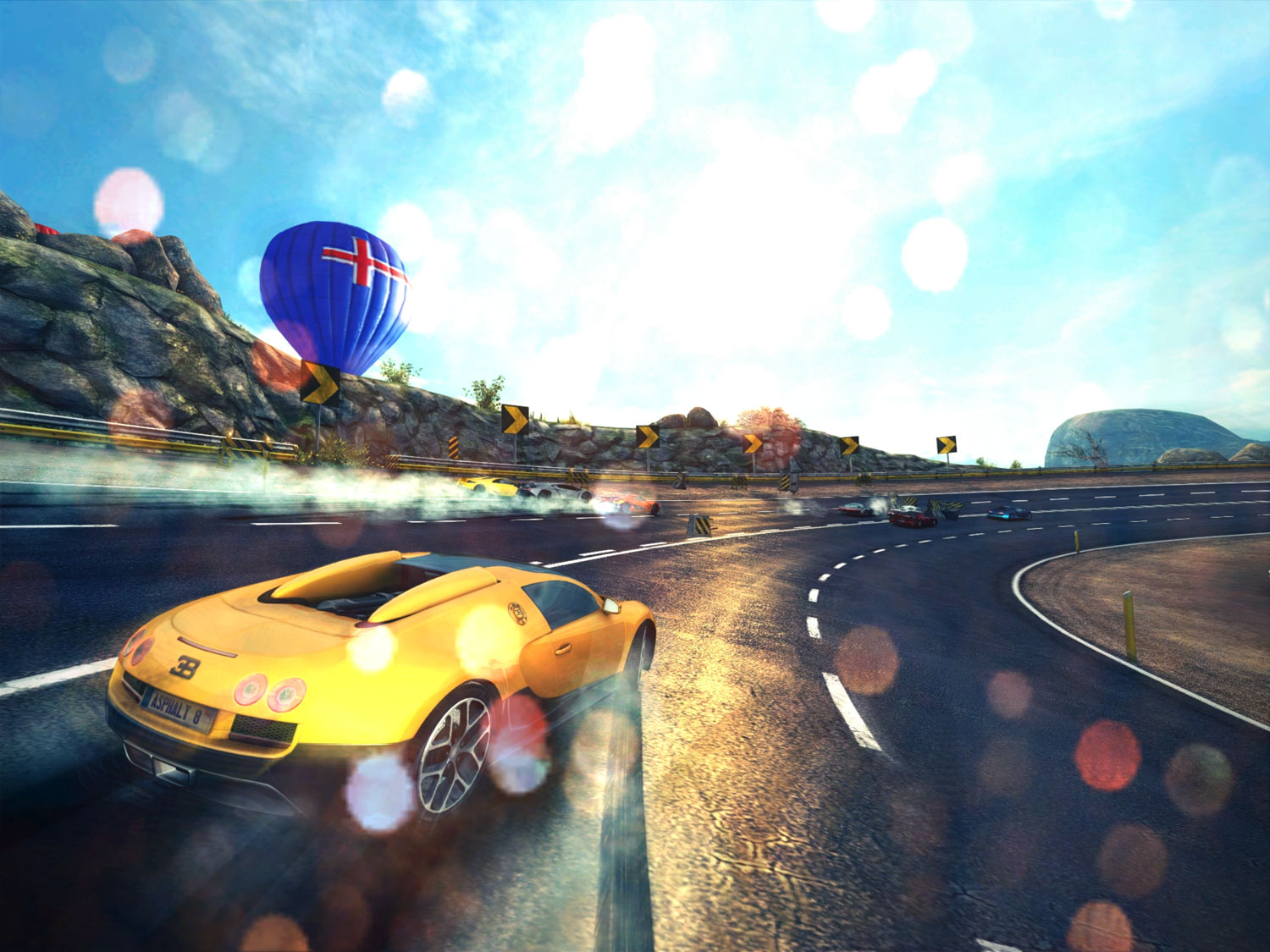 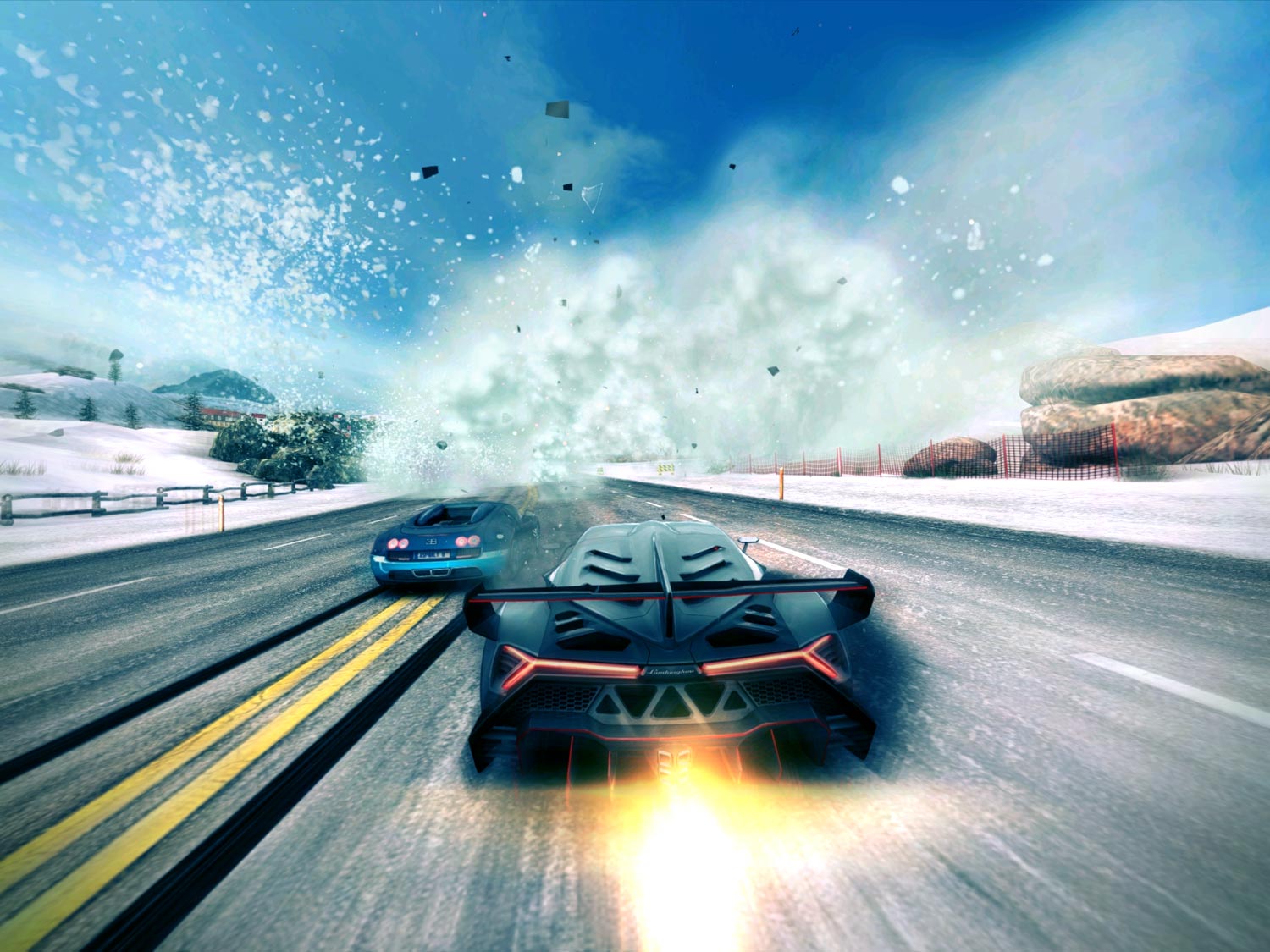 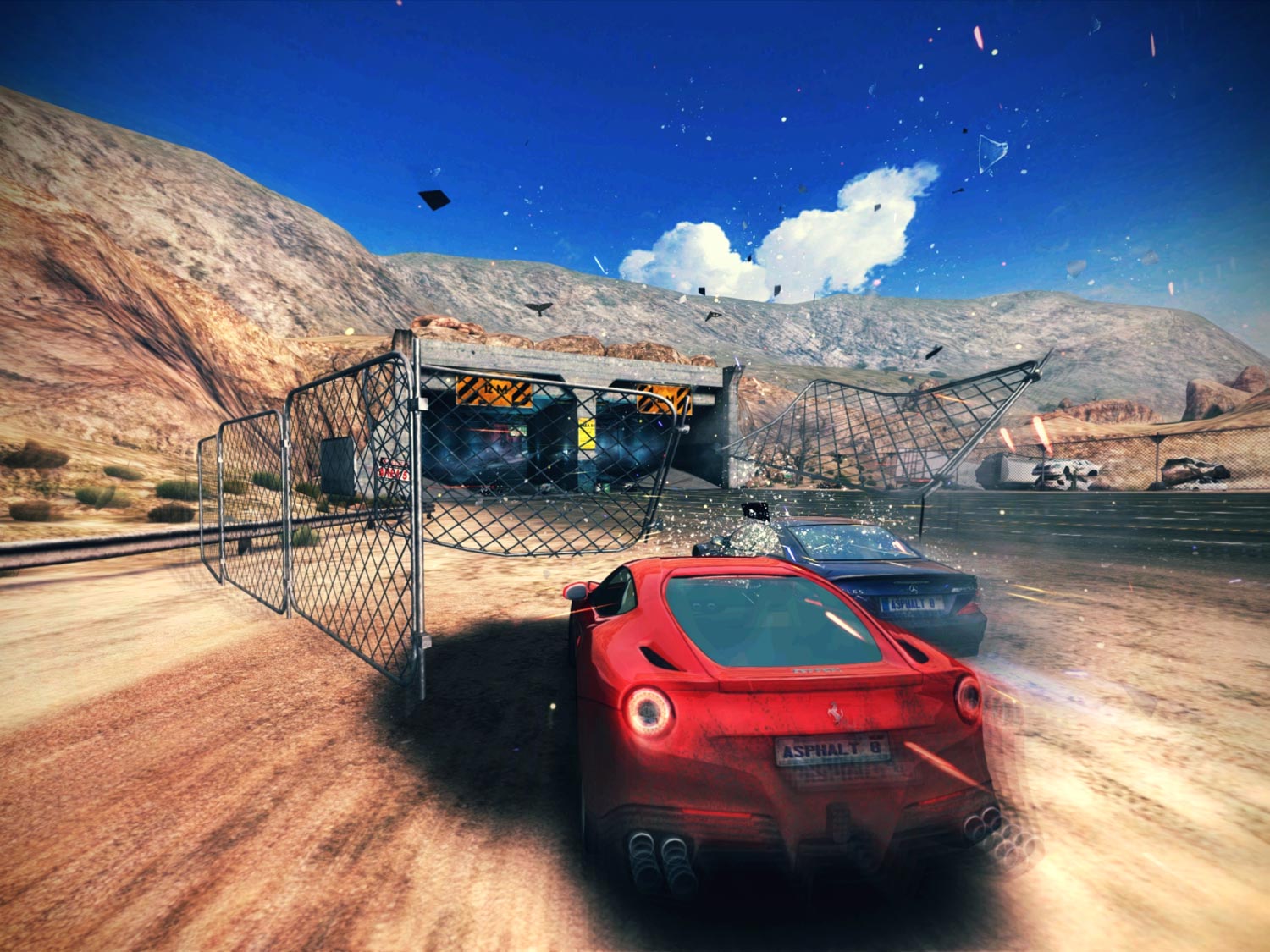 Infected mode has one player starting as “infected.” The goal is to hit another car within 20 seconds in order to pass the infection along and regain health.

You can also expect eight brand new maps and an assortment of high-end vehicles from the usual suspects like Lamborghini, Bugatti, Zonda, Ferrari, Mercedes and many more.

Asphalt 8 is coming soon to iOS and Android.

Are you looking forward to playing this game or is that too much airborne action for you?