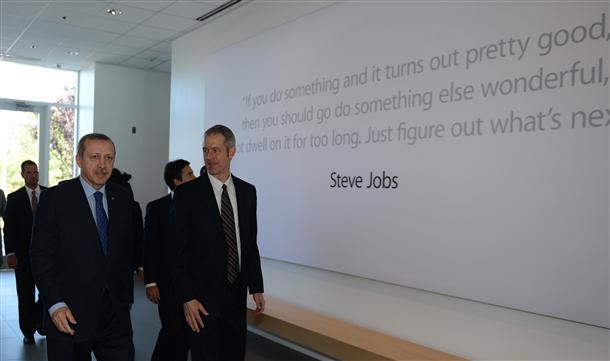 After Apple back in January flew its vice president for education John Couch to Turkey who meet with the country’s president Abdullah Gül to discuss Turkey’s $4.5 billion modernization program in which textbooks will be replaced by tablets and chalkboards by electronic whiteboards, a report Monday notes that Turkish Prime Minister Recep Erdoğan has now visited Apple, along with Google and Microsoft, in order to explore options ahead of the country’s impending decision to purchase 10.6 million tablets for education…

According to the Hurriyet Daily News, Turkish Prime Minister Recep Erdoğan on May 18 toured Silicon Valley’s leading tech giants because his country “wanted to see the latest developments in the information technology sector” before launching the tablet bid.

The country wants to produce 10,600,000 tablets over the next three years as part of a bold educational project known as Fatih, expected to be followed by the production of 2 million to 2.5 million tablets. 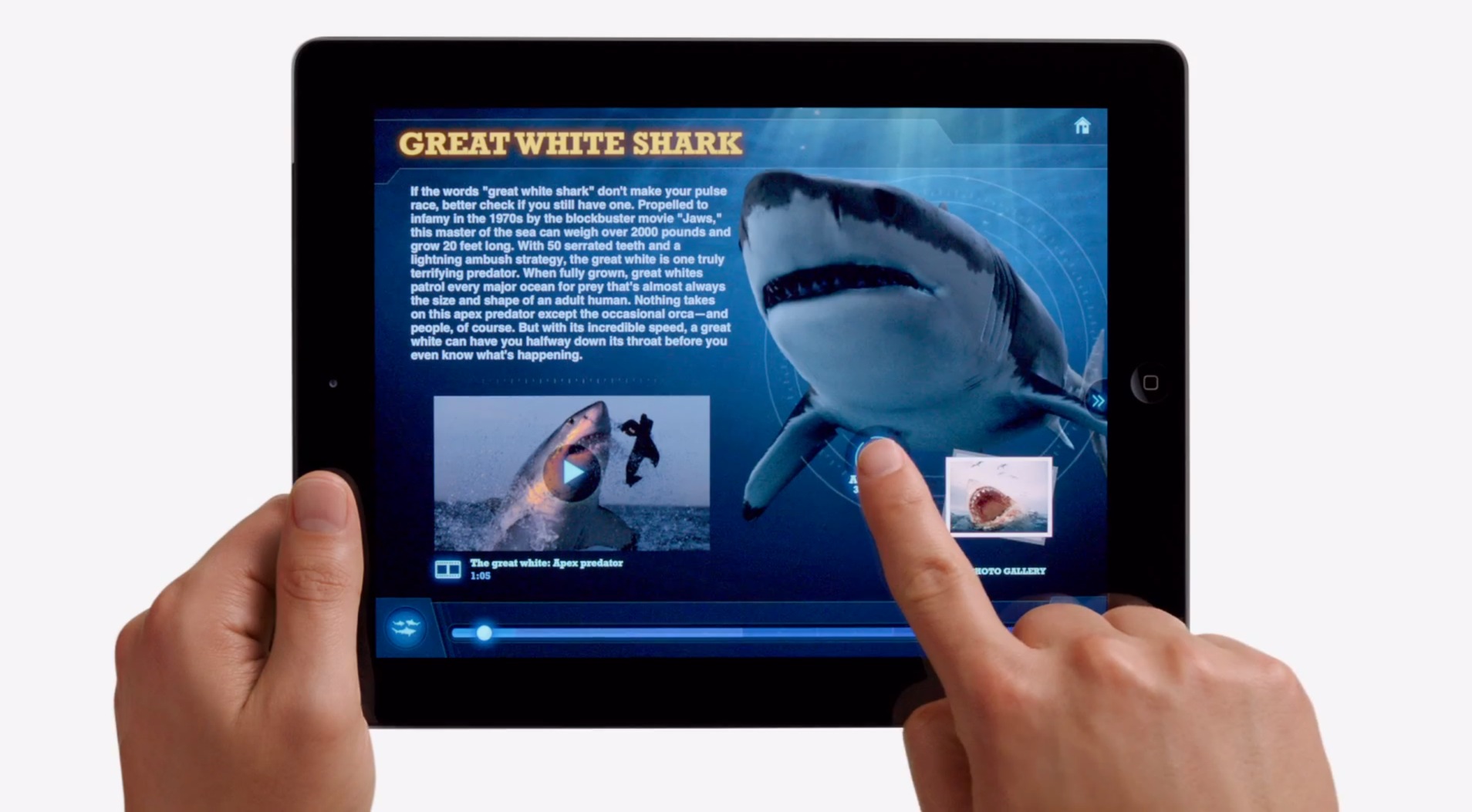 He first met with Microsoft CEO Steve Ballmer who presumably did his best to sell Erdoğan on the Surface tablet. He then visited Google headquarters “where he participated in a test drive of the company’s self-driving car” before meeting with Apple executives at 1 Infinite Loop in Cupertino, California.

The Fatih tender has been rescheduled for May 27, with Apple, GM, Samsung and Turkish makers Arçelik and Vestel so far applying to participate in the project. According to the report, the bidders have to guarantee that they will “establish service stations in all seven regions of Turkey.”

Apple’s iPad, according to IDC, is still the best-selling tablet brand, with an estimated first-quarter share of shipments just below 40 percent. Apple’s tablet is tremendously popular in education, where the Cupertino firm offers volume and educational discounts.

Apple recently launched the iTunes Store in Turkey and hired staff for Turkey’s first retail store in Istanbul. Microsoft’s advantage with the Surface is, of course, PC compatibility via Office and Surface Pro, which runs existing Windows applications.

Google on its part at Google I/O launched Google Play for Education, a platform for easy distribution of Google Play content to Android devices used in education.